Amazon has pulled a controversial children’s T-shirt from its US store that depicted disgraced Minnesota police officer Derek Chauvin kneeling on the neck of George Floyd.

The decision comes amid nationwide protests over the 46-year-old’s death in police custody last month, which led to the arrests of four officers.

Amazon did not immediately respond to The Post’s request for comment, but confirmed that “the product in question is no longer available” in a statement to the BBC.

The third-party seller billed the $14.99 “vivid” crewneck, captioned “against violent law enforcement,” as “state of the art” and “great for casual” occasions.

The rabble-rousing tee was flagged to the BBC by an Amazon employee, who found the imagery distasteful. Currently, the digital bazaar prohibits the sale of items that portray crime scene photos, per the site’s seller guidelines.

Vendors who ignore the rules “will be subject to action including potential removal of their account,” according to a statement by Amazon, which is currently investigating the account behind the controversial children’s top.

While the listing for the original shirt has been taken down, the e-hawker still boasts Amazon listings for kids shirts, hats and other apparel bearing the aforementioned photo and anti-cop violence slogan, reports Insider.

One such kids’ shirt received a one-star rating and a flurry of outrage from Amazon customers who deemed the provocative garment “disgusting and wrong” in the reviews section.

“This is very disrespectful!” wrote one aghast commenter.

Another fumed: “I can’t believe your company would allow this picture to be printed. Your company needs to remove this ASAP.” 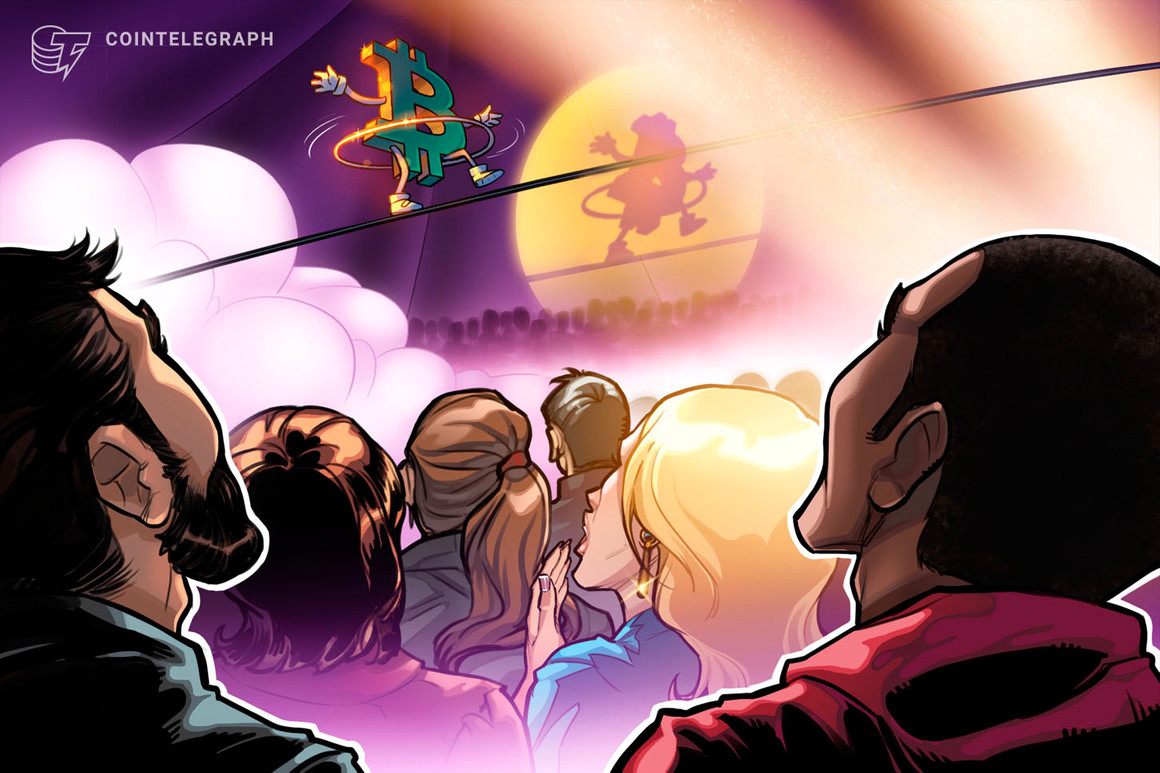 #Firefighters rappel down Harlem building to save trapped resident 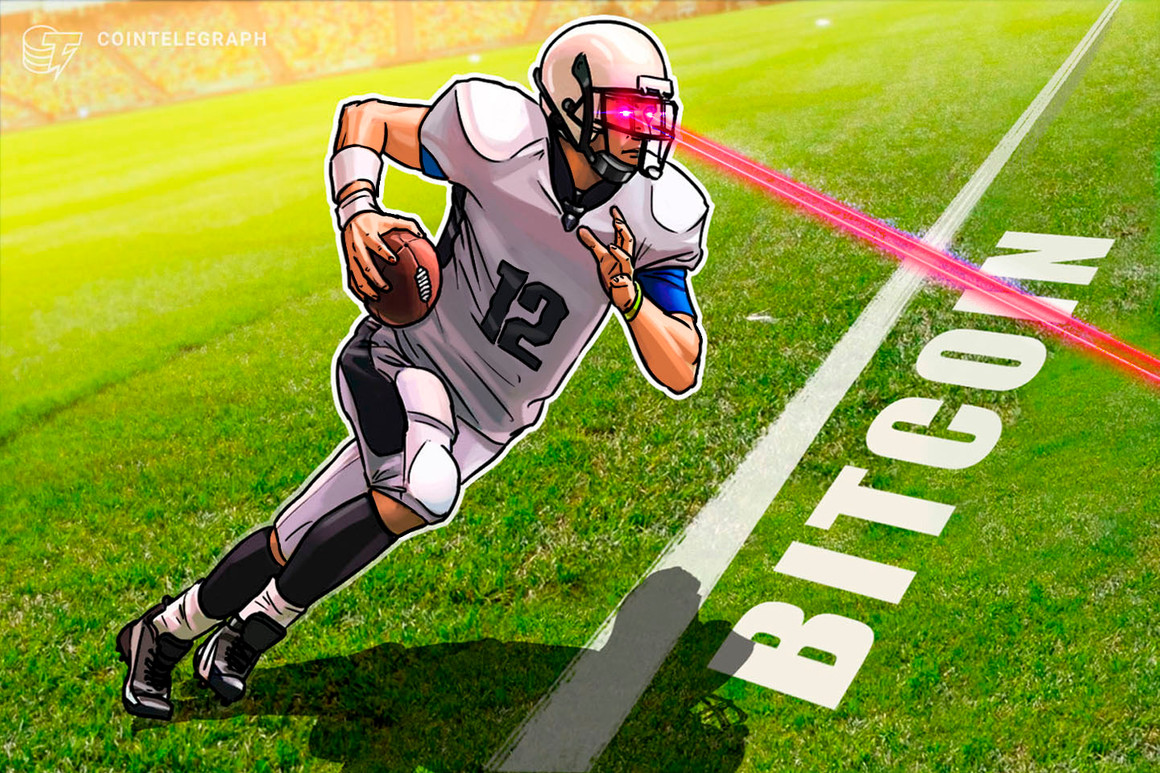