If you don’t want to miss Agents of SHIELD Season 7, Episode 2 on ABC, you’ve come to the right place! Here is all you need to know to be sure you tune in live tonight.

On May 27, the highly anticipated Season 7 premiere of Agents of SHIELD finally arrived to very exciting fans. What did you think of the intense debut? Seeing everyone again made us realize just how much we missed them all! And tonight’s all-new episode looks even better!

There may be several shows across many networks that feature superheroes, but there’s something about ABC’s Agents of SHIELD that we love so much. We just find them more relatable. And the fact that it ties to the wildly popular Marvel Cinematic Universe (Clark Gregg’s Agent Coulson, in particular) makes us love it even more.

Agents of SHIELD is going on seven seasons, which is more than most shows can say! Let’s hope even more seasons are ahead! In the meantime, let’s dig into tonight’s episode!

If we know anything about the superhero genre, it’s that you don’t disturb the timeline! Let things be! Sure, you may get lucky, as the Avengers did. It cost them Tony Stark, but peace was restored and half of the world was saved. But can the same be said for our agents?

In Season 7, Episode 2, they are beginning to reconsider their actions. Is preserving the future worth the destruction it takes to get there? What will they decide? We’ll have to tune in to find out!

Here are all the tune-in details you need to know about tonight’s big debut:

Are you planning on watching Agents of SHIELD live tonight or catch it later? 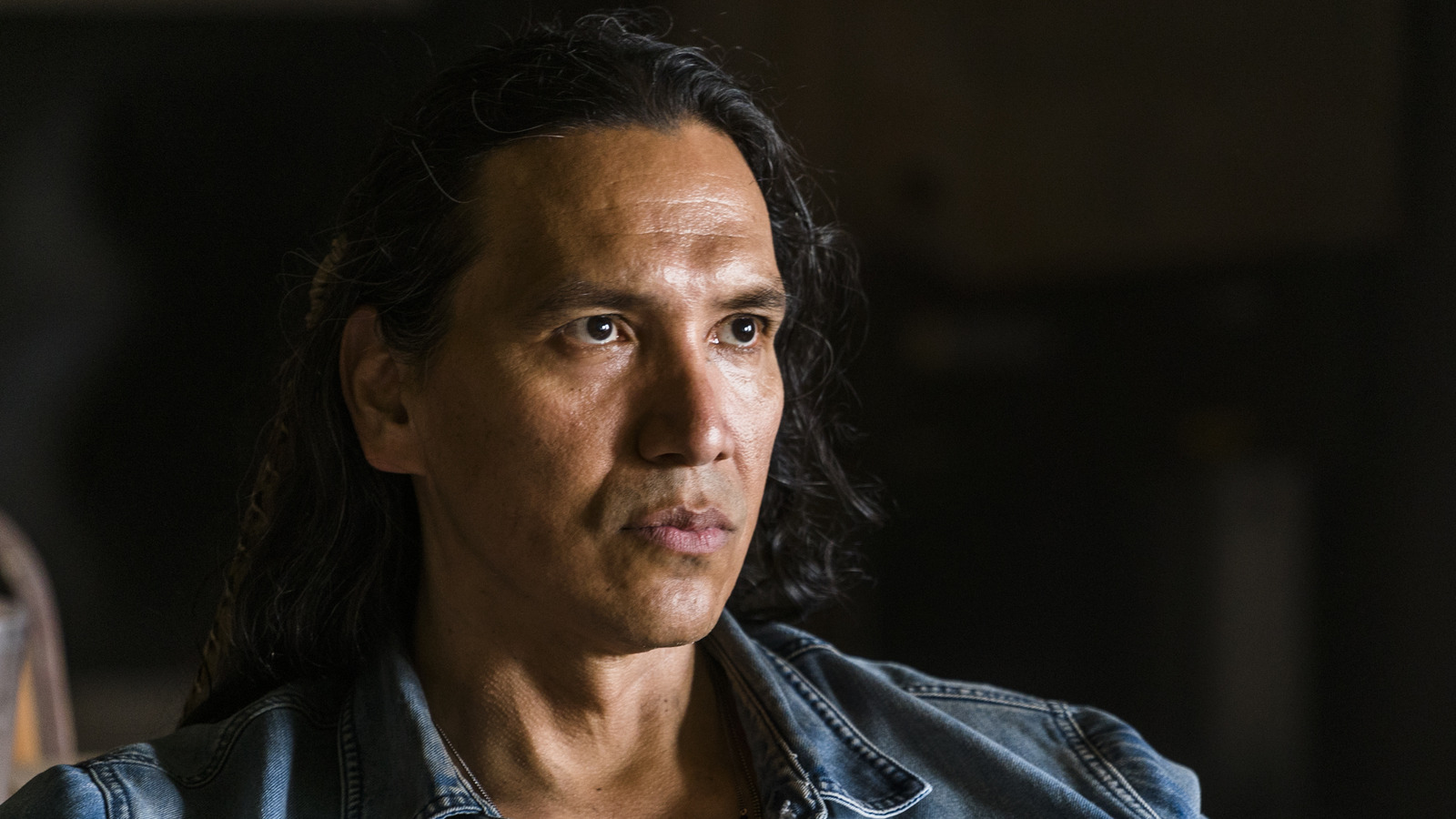 #The Lion King Sequel to Be Directed by Barry Jenkins – /Film