If you’ve finished watching the first season of Blood & Water, you know the season finale seemed to answer the question at the heart of the show. However, there are still many questions that need to be answered.

While Netflix has not yet announced if there will be a second season, here are the five biggest questions that we have for a potential Blood & Water Season 2.

Please note there are spoilers ahead for Blood & Water Season 1.

5. Blood & Water Season 2: Will Ms. Daniels be forced to resign?

At the beginning of the season, Puleng transferred to Parkhurst College in an attempt to get closer to Fikile. Although Parkhurst is a tough school to get into, Puleng was given a glowing recommendation by Wade, the son of the school’s principal, who she’d met at Chris’s party.

The no-nonsense principal ran a tight ship at Parkhurst and let Puleng know from the get-go that she would not tolerate the same mistakes that led Puleng there.

Throughout the season, Ms. Daniels cracked down on student discipline, most notably, when a video circulated the school that revealed personal information about Puleng’s family. When Puleng told her that she suspected the video was created by Wendy, who hated Puleng’s affiliation with Fikile, Ms. Daniels questioned Wendy.

Ms. Daniels, knowing that Wendy liked to stir up trouble, decided to cut her losses and suspend her until a thorough investigation could be completed.

Following Wendy’s return to school, Ms. Daniels absolved her of her position as the school’s editor, maintaining that law and order must be kept. Unfortunately, while she was busy handling smaller issues, there was a bigger issue that had taken form, an affair between Coach Chad and Fikile. As a result, when the news came to light thanks to Wendy and Puleng, Ms. Daniels faced a potential lawsuit at the hands of Fikile’s parents.

With the media closing in on the story, the only thing that kept Ms. Daniels safe from facing a lawsuit was her insistence that Fikile’s name would not be leaked in association with the scandal. Of course, those seemed to be her famous last words as a vengeful Wendy ultimately leaked Fikile’s name to the press. So in Blood & Water Season 2, will Mrs. Daniels be forced to resign from her position?

By the end of the season premiere, new evidence in Phume’s case leads to the arrest of Puleng’s father Julius under the suspicion that he’d sold Phume into human trafficking. While he maintained his innocence, Puleng’s mother, Thandeka, seemed concerned. Luckily, Julius was released thanks to a new lead, a human trafficking syndicate, and a girl that might be Phume.

Unfortunately, that lead led to another dead-end, meaning Julius still had to undergo a trial to defend his innocence, although he was able to remain free. When Puleng confronted her father about the trial and asked to attend, he refused, telling her that she may not like the things she hears. This begs the question, what is Julius hiding?

Although Thandeka initially seemed skeptical of his innocence, is it possible that she was worried because he’s hiding something else that will come to light in Blood & Water Season 2?

3. Blood & Water Season 2: Will Puleng tell her parents the truth?

With her father standing trial for alleged involvement in Phume’s kidnapping, will Puleng reveal her true intentions behind attending Parkhurst? Since someone from Matla’s firm has been following her and robbed her home, taking with them her laptop and DNA kit, Puleng should have more than enough evidence to guide attention away from her father and on to Matla Molapo.

However, how will her parents handle the news? Will they take it seriously?

Although Puleng transferred to Parkhurst in an attempt to get close to Fikile, she spent the majority of Season 1 at odds with her. However, after revealing her suspicions to Fikile, will the girls be able to let bygones be bygones and continue searching for the truth? If their suspicions are confirmed to be true, how will Fikile grapple with her identity?

1. Blood & Water Season 2: How is a human-trafficking syndicate involved in Phume/Fikile’s kidnapping?

Puleng and Wade are certain that Fikile is Puleng’s sister after learning that her birth certificate was likely forged by an employee of Point of Grace, a human trafficking syndicate that fronted as an adoption agency.

After learning that KB’s dad Matla was the defense lawyer for Point of Grace, Puleng and Wade are certain that he was involved in Phume’s kidnapping and considering Matla’s relationship with Fikile’s mother, he seems a likely suspect.

If it’s true, however, this brings into question what exactly his role was? Fikile wasn’t trafficked. Was she one of the “lucky” ones that found themselves being placed into “normal” situations?

Also, if Fikile was kidnapped and her mother knew about it, why did she allow Fikile to lead such a public life? When you have Sports Illustrated South Africa looking to write a profile on you, that’s bound to draw a lot more unneeded attention. Why would her mother risk it?

What did you think of Blood & Water? What are your hopes for Season 2? Let us know in the comments! 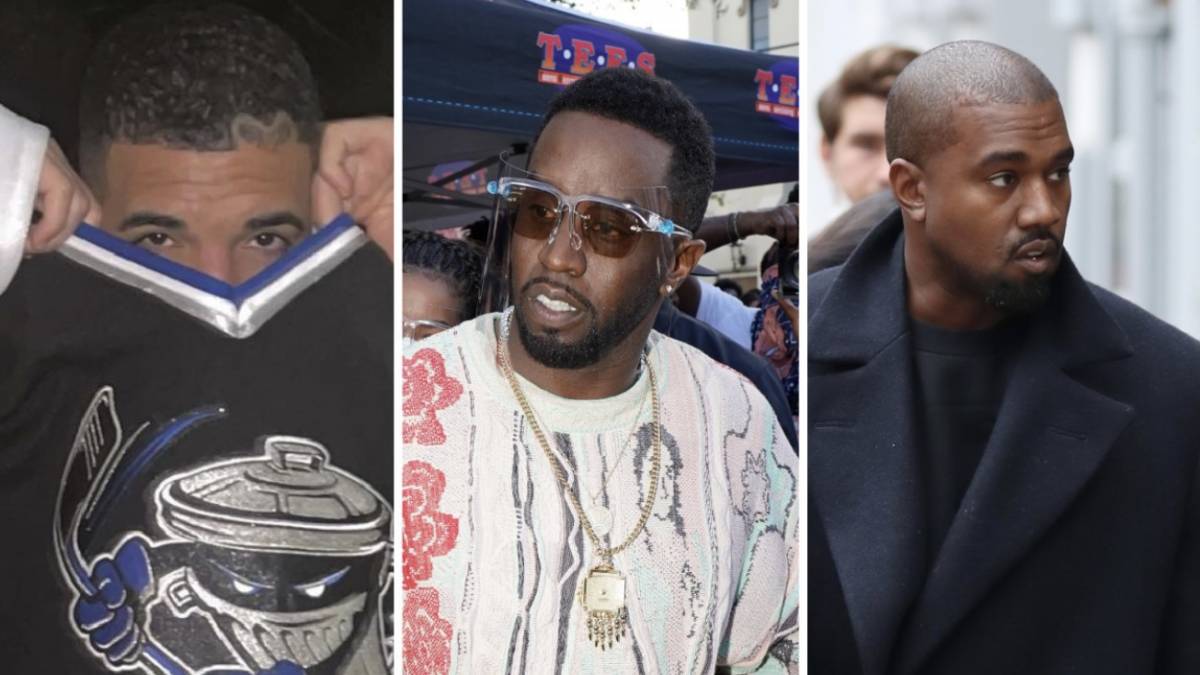 #His Dark Materials season 3: Is it renewed, canceled by BBC One?