21 Savage and producer Metro Boomin’s highly-anticipated Savage Mode follow-up is out this Friday. Savage Mode 2 was announced today with a Gibson Hazard-directed trailer narrated by Morgan Freeman. Watch it below.

21 and Metro have stayed plenty busy in the years since Savage Mode. In July 2017, 21 Savage released his studio debut Issa Album, which he followed in December 2018 with the Grammy-nominated i am > i was. In between those releases, 21 and Metro Boomin, along with Migos’ Offset, collaborated on Without Warning.

In addition to his collaborative releases with 21 Savage, Metro Boomin has worked with NAV on Perfect Timing and Big Sean on Double or Nothing. Metro then released his own solo studio debut NOT ALL HEROES WEAR CAPES in November 2018.

#Chadwick Boseman Gave Up Part Of HIS OWN 21 Bridges Salary So Sienna Miller Would Be Paid Fairly!

#Apple vs Epic may go to jury; Google finally speaks on Fortnite ban 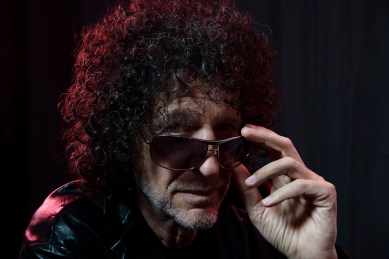