The NFL is cancelling this year’s Pro Football Hall of Fame Game between the Dallas Cowboys and Pittsburgh Steelers, and the Hall of Fame’s enshrinement ceremony has been postponed because of the global coronavirus pandemic, the Hall of Fame announced.

The annual preseason-opening game was scheduled for Aug. 6, while the Hall of Fame ceremony was planned for two days later. It’s the first time the coronavirus pandemic has canceled an NFL event.

Five modern-era players — Steve Atwater, Isaac Bruce, Steve Hutchinson, Edgerrin James and Troy Polamalu — were scheduled to be inducted this summer, along with coaches Bill Cowher and Jimmy Johnson. Steve Sabol, Paul Tagliabue and George Young were set to be enshrined as contributors.

ESPN reported that the Cowboys and Steelers are now expected to play in the 2021 Hall of Fame Game. The enshrinement ceremony is also expected to be held next year.

The Cowboys and Steelers were originally anticipating being the first two teams to report to training camp next month, but will now likely report at the same time as the rest of the league at the end of July. However, there has been no official word from the NFL about definitive start dates.

The start of training camp is expected to be discussed in Thursday’s conference call with NFL owners, per ESPN.

The league had previously figured out an alternative way to conduct free agency, as well as a virtual NFL draft amid government restrictions on large gatherings to combat spread of the virus. 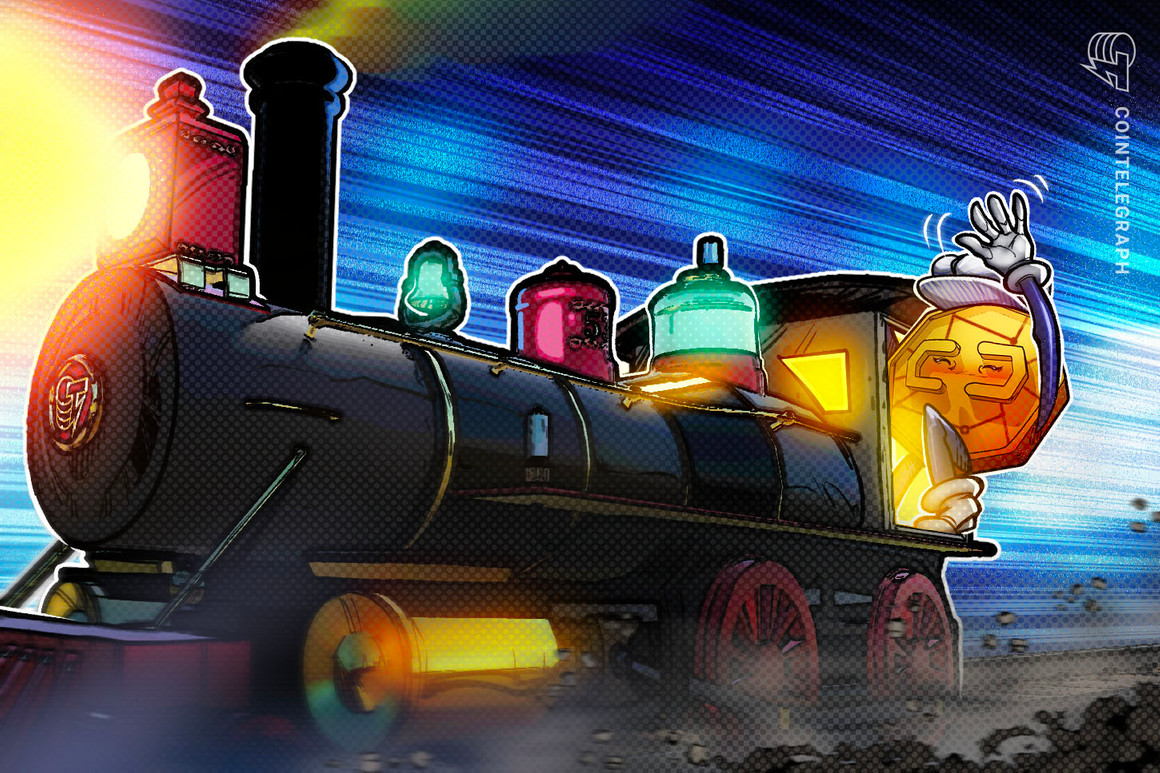 # Crypto, like railways, is among the world’s top innovations of the millennium 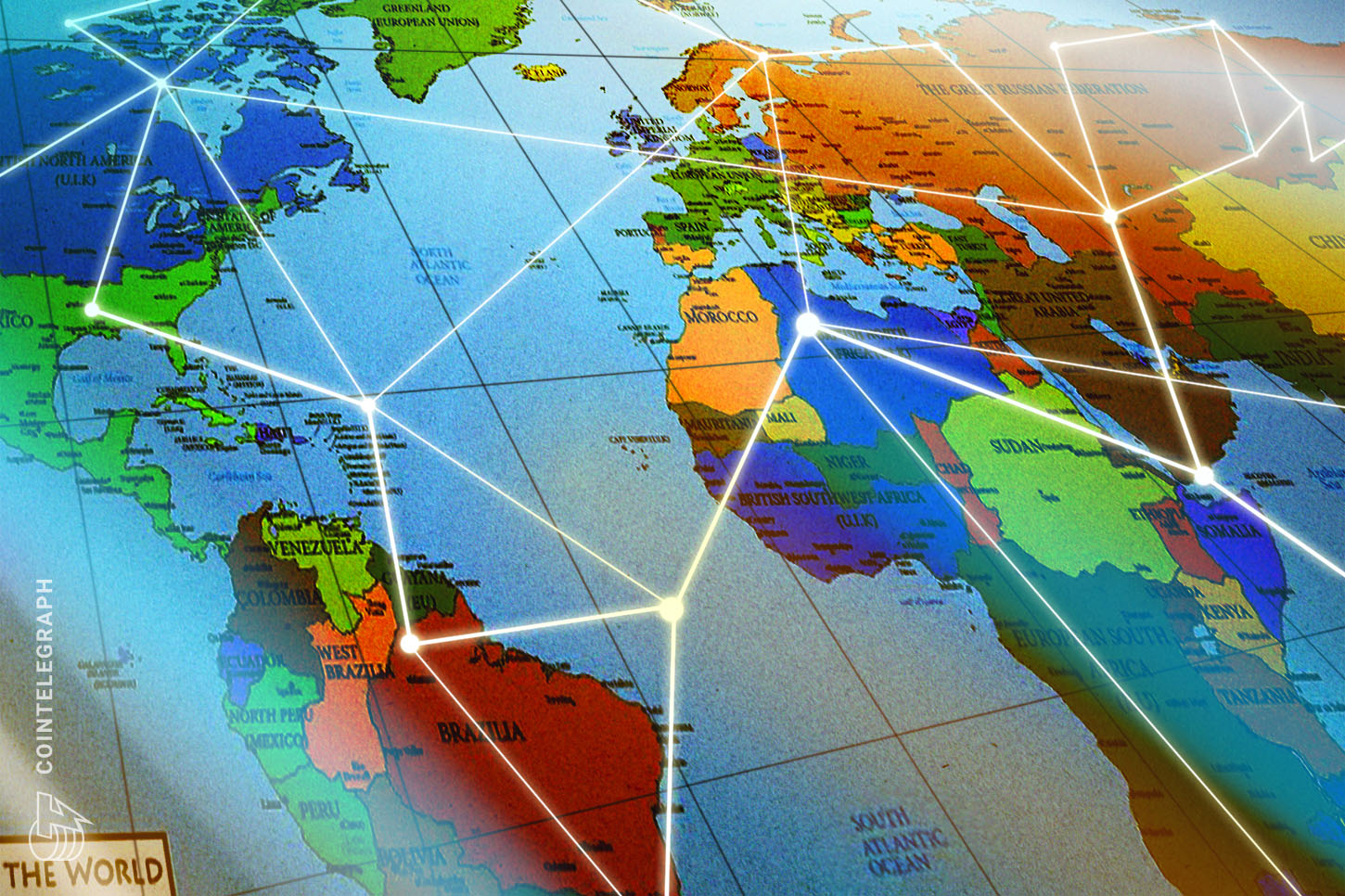