It’s been quite a year for Zack Snyder, who has taken streaming services and the hashtag-loving hordes of the Internet by storm. First with his four-hour director’s cut of Justice League on HBO Max, then with his Las Vegas zombie heist Army of the Dead on Netflix. And he’s keeping busy. At one point, Snyder was developing a Star Wars film inspired by Akira Kurosawa’s Seven Samurai, but news came this May that he had reworked his idea into one that could take place outside the galaxy far, far away.

Now, it’s official: Snyder has set his next project at Netflix as Rebel Moon, a title that winks at the project’s Star Wars origins, but that will tell an original story with the hopes of launching a new “epic sci-fi fantasy” franchise.

THR reports that Rebel Moon will re-team Snyder with Shay Hatten and Kurt Johnstad, who co-wrote the scripts for Army of the Dead and 300, respectively. He and his wife and regular collaborator Deborah Snyder will produce. THR describes the story as follows:

“The story is set in motion when a peaceful colony on the edge of the galaxy is threatened by the armies of a tyrannical regent named Balisarius. Desperate people dispatch a young woman with a mysterious past to seek out warriors from neighboring planets to help them make a stand.”

The project will also mark a reunion for Snyder and Scott Stuber, the head of original films at Netflix. Stuber was Vice Chairman of Worldwide Production at Universal Pictures back in 2004 when Snyder crossed over from music video-directing with his first (and arguably still best) movie Dawn of the Dead.

“A Universe That Can Be Built Out”

Army of the Dead echoed numerous beats from James Cameron’s Aliens, with Vegas and zombies switched out for the planet LV-426 and its acidic Xenomorphs. Even if Rebel Moon doesn’t feature Jedi defending a village in space, it’s not hard to see how Snyder and his team could repurpose his Star Wars idea. We may not see anyone wielding lightsabers, but the influence is still there. He told THR:

“This is me growing up as an Akira Kurosawa fan, a Star Wars fan. It’s my love of sci-fi and a giant adventure. My hope is that this also becomes a massive IP and a universe that can be built out.”

Army of the Dead had already wrapped production on its prequel film back in December, even before the movie hit Netflix. It also has an anime spin-off on the way. Now, Snyder is ready to leave behind earthbound settings and take his IP ambitions to the stars.

#I Think You Should Leave with Tim Robinson season 3: Is it renewed? 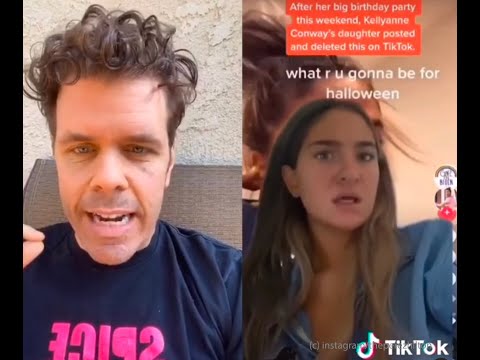 #6 Burning Questions for ‘Chicago P.D.’ After That Shocking Season 8 Finale #John Boyega Would Love to Be the ‘New Guy’ in Bridgerton