The Yellowstone season 3 finale is coming onto the Paramount Network this weekend, and all parties involved have to love where the show is!

For more evidence of this, just check out some of the latest ratings on the subject. This past episode generated just under 4 million live viewers, making it the most-watched installment since the premiere. The show has demonstrated incredibly consistency this season, and in general it is up almost 60% (!) in live viewership over season 2. We questioned why the Paramount Network moved the series to Sunday nights this summer but clearly, it’s turned out to be unquestionably the best decision for them to make.

For some more news when it comes to Yellowstone in video form, be sure to watch the latest below! Once you check that out, subscribe to CarterMatt on YouTube and then also view our full show playlist.

Obviously, there’s no real reason for Yellowstone to get a renewal as a result of these ratings … mostly because the show already has one. Yet, we gotta think that the show’s performance this summer is inspiring the network further to dig into this series and other potential ones in this genre, looking for more programming. We’re sure that a spin-off will be considered at some point, in addition to other modern-day Westerns.

We think that the appeal from Yellowstone is in part its style and tone, but also the generational appeal of star Kevin Costner. If the network wants to find a way to replicate the show’s success elsewhere, they probably need another industry icon and a vibe that feels at least reasonably similar. If they can figure that out, we do think there’s a chance that there is a franchise, or at least many similar shows, that can be built here.

What do you think the numbers are going to be for the Yellowstone season 3 finale?

Be sure to share right now in the attached comments! Also, remember to stick around for some other news. (Photo: Paramount Network.) 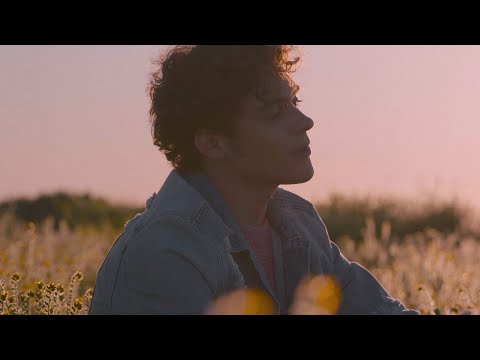 #Listen To This: Smile! 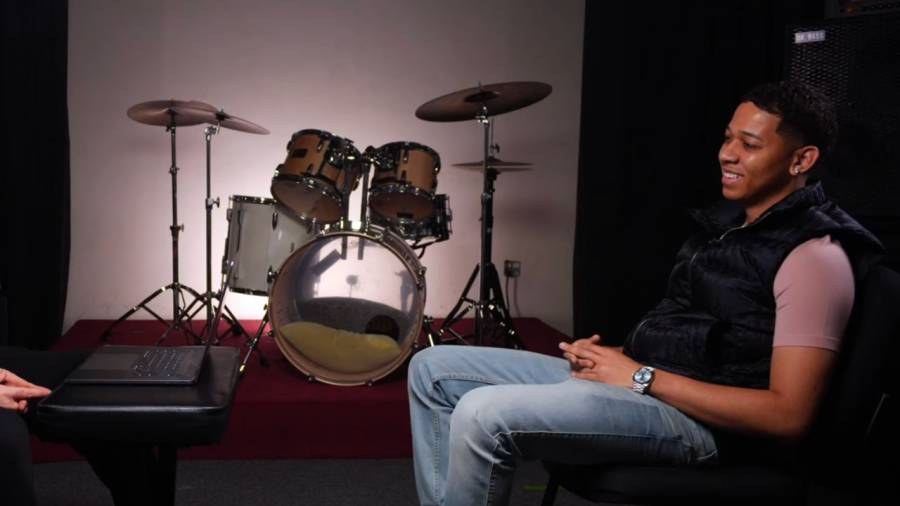