“Worth Watching: Joking with ‘House Hunters,’ Betty Broderick Is Back, More on ‘Tiger King’”

House Hunters: Comedians on Couches (10/9c, HGTV): Let’s get real. Who hasn’t sat on their sofa and shouted at the screen while watching House Hunters? We mock these couples’ taste (even when we share their fascination for backsplashes) and can’t help playing along as they pretend to be mulling a multiple choice of their future dream house. With that in mind, HGTV turns one of its most popular and enduring franchises into a real-estate version of Mystery Science Theater 3000, with a weeklong stunt (through Friday) in which two easily amused hosts, Schitt’s Creek‘s Dan Levy and comedian Natasha Leggero (Broke), welcome funny friends along for a virtual watching party of classic House Hunters episodes. (The one where the newlywed is obsessed with matching her house to a birdhouse is especially priceless.) In back-to-back episodes, Whitney Cummings — “the Lucille Ball of Zoom,” she says — and John Mulaney play along to watch the show Mulaney describes as “my greatest joy and my greatest source of rage.” Mulaney’s retorts (“That’s not a bad room — if you’ve never been in a room before”) are especially choice. Guests later this week include Saturday Night Live‘s Chris Redd and Curb Your Enthusiasm‘s J.B. Smoove. If this catches on, imagine the repeats we could all watch together during our quarantine.

Dirty John: The Betty Broderick Story (9/8c, USA): Amanda Peet is relentlessly transfixing as the San Diego divorcée whose rage-fueled pain manifests in lethal payback to her ex (a smug Christian Slater), a successful malpractice lawyer with a medical degree, who left her for his younger legal assistant. The case inspired two TV-movies in the 1990s, and this eight-part docudrama is just as potent and riveting today. (See the full review.)

The Truth Behind Joe Exotic: The Rick Kirkham Story (9/8c, Investigation Discovery): TV producer Rick Kirkham gives what he insists will be his last interview as the centerpiece for the inevitable ID special exploiting the Tiger King craze. Kirkham initially was working to create a reality show with “Tiger King” Joe Exotic — aka Joe Maldonado-Passage, the eccentric zoo owner-turned-jailbird whose 15 minutes of fame is still ticking. When things went south, and most of his footage was burned in a mysterious arson fire in 2005, Kirkham decamped to Norway for safety. The special features some of his surviving footage, including scenes revealing how scared Joe Exotic was of his captive animals. Look who’s caged now.

The Last O.G. (10:30/9:30c, TBS): In the penultimate episode of the third season, Tray (Tracy Morgan) is determined to pursue one of his keys to joy: someone to love. He finds a match in the alluring Jasmine (Cassandra Freeman), although when he discovers more about her, Tray worries that his ex-con past — “a part of me I can’t run from” — could be a deterrent to happiness. Better he should worry about her own ex.

Inside Tuesday TV: Another end of a sitcom era as Netflix presents the final episodes of Full House spinoff Fuller House. And the house is busier than usual, as D.J. (Candace Cameron Bure), sister Stephanie (Jodie Sweetin) and pal Kimmy (Andrea Barber) plan a triple wedding… In other finale news, The CW’s DC’s Legends of Tomorrow (9/8c) wraps its fifth season by trying to convince the Fates to restore mankind’s free will. R&B star Sisq6 appears in a cameo… Can a Bravo-style reunion still pack as much heat when the participants are gathering remotely? We’ll find out as Andy Cohen moderates the first of a three-part Vanderpump Rules Reunion (9/8c)… Vice TV’s eight-part I, Sniper (10/9c) revisits the sniper case that terrorized the Washington, D.C. area in 2002 in a minute-by-minute account. The series features commentary from surviving shooter Lee Malvo (then 17), who tells his version of events in a series of phone calls from his supermax cell. 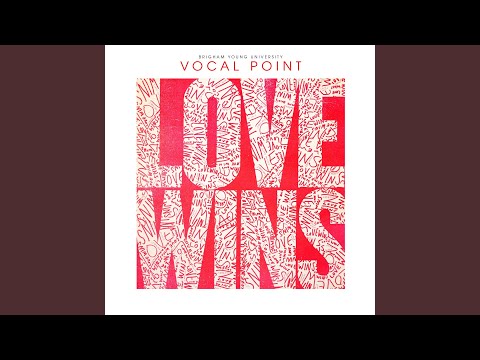 #Listen To This: The Struggle, This Madness! #Darius Marder’s ‘Sound of Metal’ and the Superpower of Silence 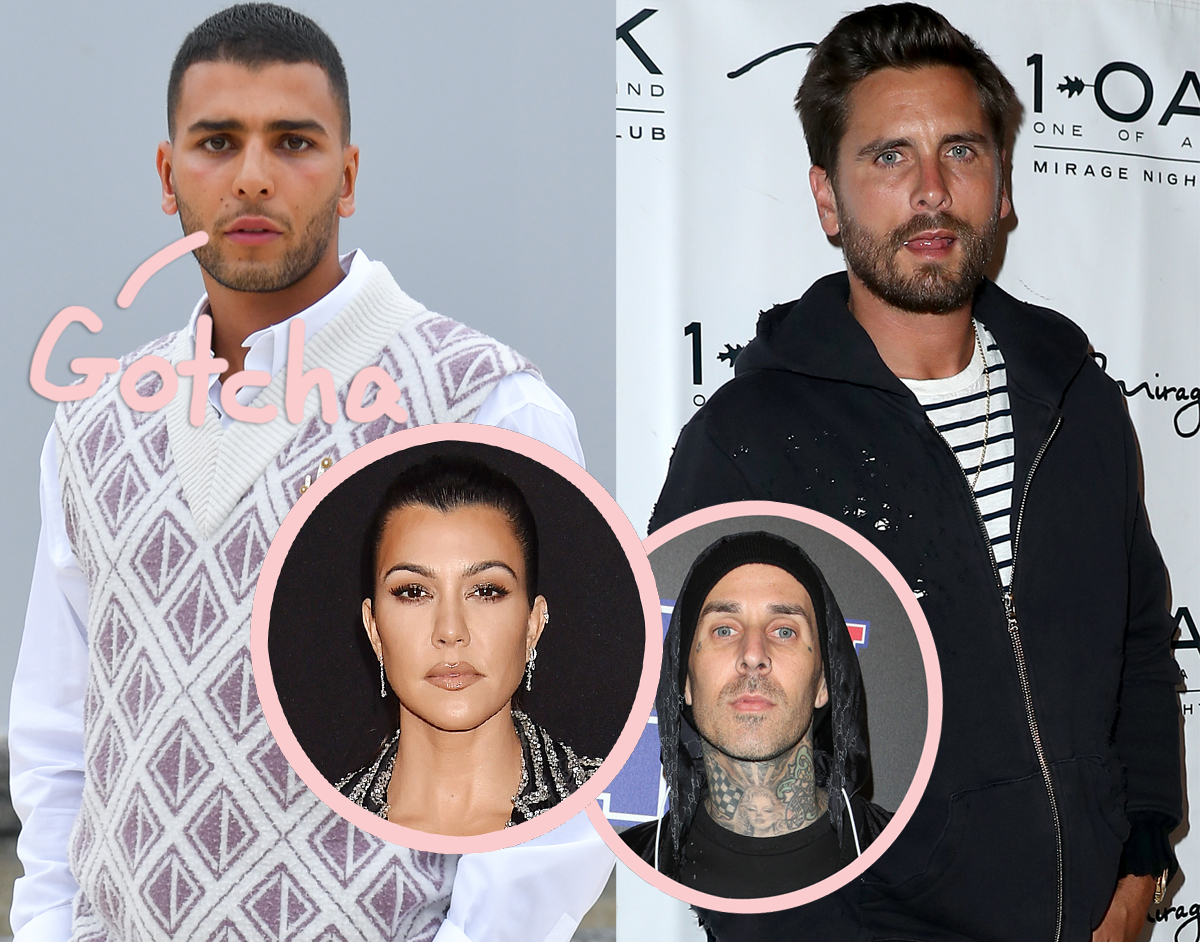