In the 66 years since leaving Themyscira, Diana has not returned to her mythical home island. The Amazonian princess has spent more than half a century dutifully protecting humanity, as she had sworn to do during the events of Wonder Woman. But audiences loved the lush green isles and sandy dunes of Themyscira, and so, clearly, did director Patty Jenkins. The filmmaker is reportedly considering a spin-off centering on the Amazon warriors, but before that, she gives them the spotlight again in Wonder Woman 1984.

No, unfortunately, we won’t be seeing Amazon warriors in ’80s garb, but we will get another glimpse at Diana’s childhood competing in the Amazonian Olympics. At the visit to the set of Wonder Woman 1984, /Film even got to see some of the courses that a young Diana would run through in these Olympics.

Stepping onto the set of Wonder Woman 1984 at London’s Leavesden Studios is like stepping into Themyscira — or at least, one small, half-built part of Themyscira. In a wide open space, the Wonder Woman 1984 production has built an impressive-looking stadium that looks like it’s been transported out of ancient Greece. Sandy, dusty, and filled with empty stone seats, it’s an austere-looking arena in the center of which is suspended a rib-like structure which marks the end of an obstacle course that is part of the Amazonian Olympics.

The Amazonian Olympics is a competition that is like “if you mix Olympic Games and Ninja Warrior,” described production designer Aline Bonetto. “So everything is really designed to be part of the difficulties of peak work.”

The “rib” itself is “quite animal and is inspired by animals,” Bonetto said. “And so it gives a chance for the audience to really physically connect to this stadium.”

We only saw the end-point of the Olympics, but the rest of the competition sounds like an intimidating death trap. The competitors race on foot and on horseback, through land, water, and mountain before coming up to an arduous obstacle course. They must go through giant turning spirals, dodge giant swinging logs, dive off an 80-meter diving board. And a large portion of it has to be practical, which posed an interesting challenge for Bonetto as well as the stunt people performing it. To pull of those stunts, Jenkins actually hired a few performers from Cirque du Soleil, as well as actual Olympians, to run through the obstacle course, according to Pine.

“The eye now is so immured to cataclysmic computer graphics explosion nonsense, that it’s almost going to be just as kind of open and wide-eyed,” Pine teased, “and the revelation of seeing things actually happening on the screen, in-camera will be just as spectacular.”

What about little Diana, played by Lilly Aspell, who reprises the role from the first Wonder Woman? Aspell got to perform a few of her own stunts, training for five months to perform the sequences at Leavesden and on-location in Fuerteventura and Tenerife. As we spoke to her on set, the young actress revealed she was set to perform a sequence jumping off a bridge in the obstacle course.

“That’s probably my favorite one,” Aspell said, beaming. While Aspell wasn’t able to say why or how little Diana would be competing in such a strenuous competition as the Olympics when her mother Hippolyta was so protective of her, the actress may have given us a cheeky hint: “Because I cheat!” 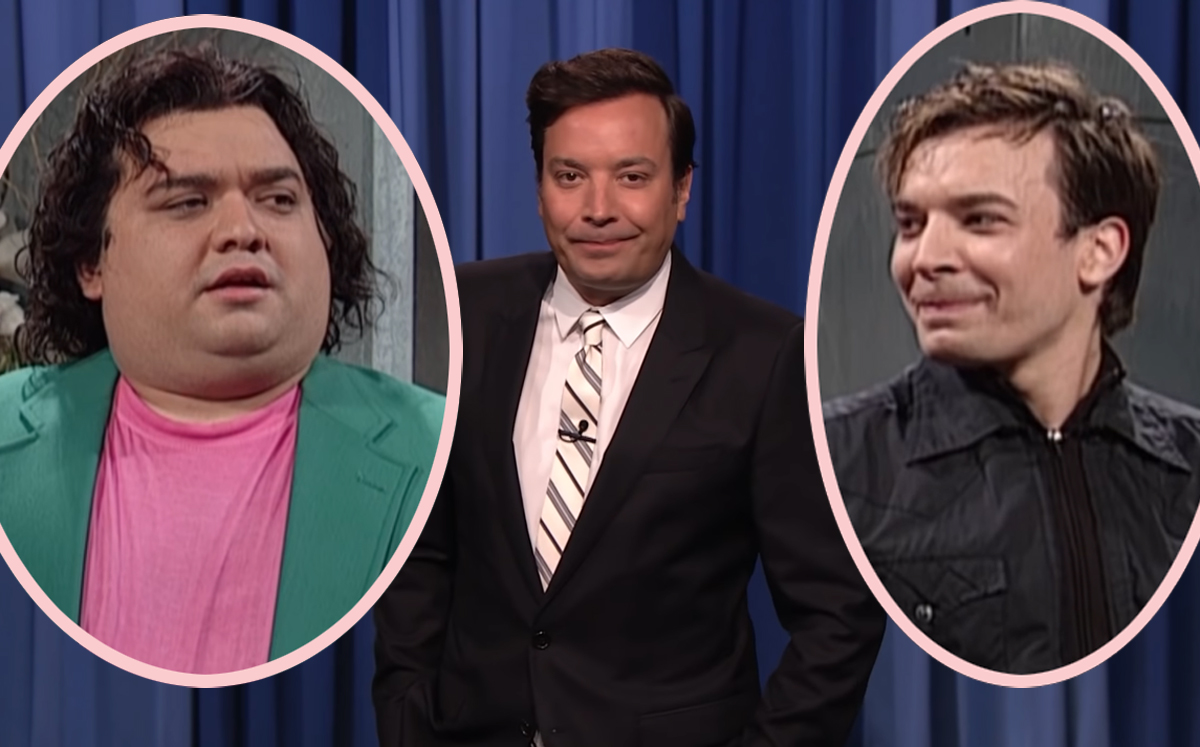 #’The Flight Attendant’s Megan Has Secrets — What Is She Hiding? 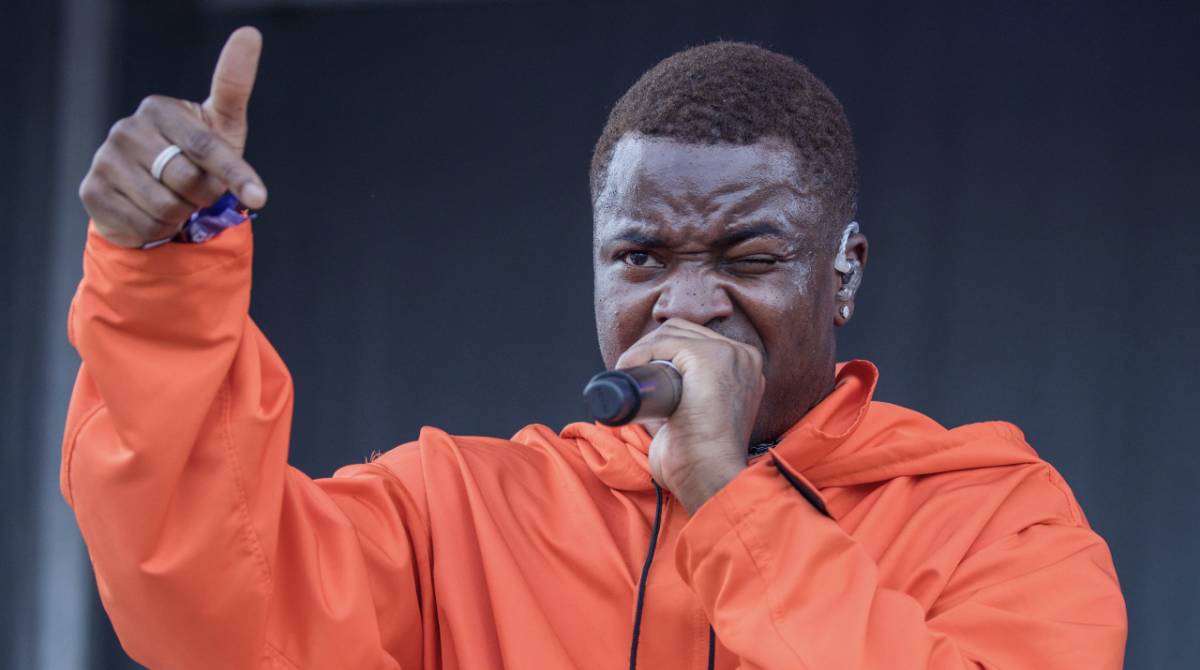