Ahead of the movie’s long-awaited release next week, two new TV spots for The New Mutants have arrived online. Additionally, another new poster has been revealed, which features the group of young mutants gathered together for the horror-filled X-Men spin-off. To drive home the horror theme, Wolfsbane is teased in the newly-revealed footage, which brings some creature feature vibes to the Marvel Comics adaptation.

One of the new spots goes extremely heavy on the action, focusing on the power that each of these young mutants possesses. We also get a look at the threats they will be facing, including Demon Bear, a prominent villain from the comics who is the main antagonist in the movie. The other spot goes a little heavier on the horror aspect. To that point, we get a glimpse at Maisie Williams’ Wolfsbane, with her sharp teeth on display. We, unfortunately, don’t get to see her in all of her werewolf glory. That will surely be reserved for a big reveal in the movie itself.

Director Josh Boone’s X-Men spin-off focuses on Danielle Moonstar/Mirage (Blu Hunt), Rahne Sinclair/Wolfsbane (Maisie Williams), Sam Guthrie/Cannonball (Charlie Heaton), Roberto da Costa/Sunspot (Henry Zaga) and Illyana Rasputin/Magik (Anya Taylor-Joy). Rasputin is also the younger sister of Colossus, a familiar mutant from the X-Men universe who has been featured in several movies previously. Most recently, in Deadpool and Deadpool 2. They are being held in an isolated hospital for psychiatric monitoring when strange occurrences begin to take place. This was originally going to be part of an entire trilogy, with each entry taking on a different sub-genre within the horror landscape, leading up to an adaptation of Inferno. We also learned that, at one point, Sacha Baron Cohen was considered for the role of Warlock.

This movie has been years in the making. Josh Boone was brought on board to expand the scope of Fox’s X-Men franchise, with The New Mutants originally set to arrive in April 2018. Disagreements between Boone and the studio got in the way. Following the Disney/Fox merger last year, Boone was allowed to finish the movie, per his original vision. Sadly, further delays brought on by the widespread theater closure in the U.S. and abroad got in the way of updated release plans. Finally, with tickets going on sale earlier this week, the comic book flick will be hitting theaters next week.

This will serve as the final Marvel movie produced under the Fox banner. Dark Phoenix, which bombed at the box office last year, was the final proper X-Men movie, but The New Mutants is still technically connected to that version of the franchise, even though none of the main characters from the series are expected to appear. The New Mutants hits theaters on August 28 from 20th Century Studios. Be sure to check out the new TV spots and poster for yourself.

#Knicks fall to No. 8 pick in 2020 NBA Draft as lottery misery continues 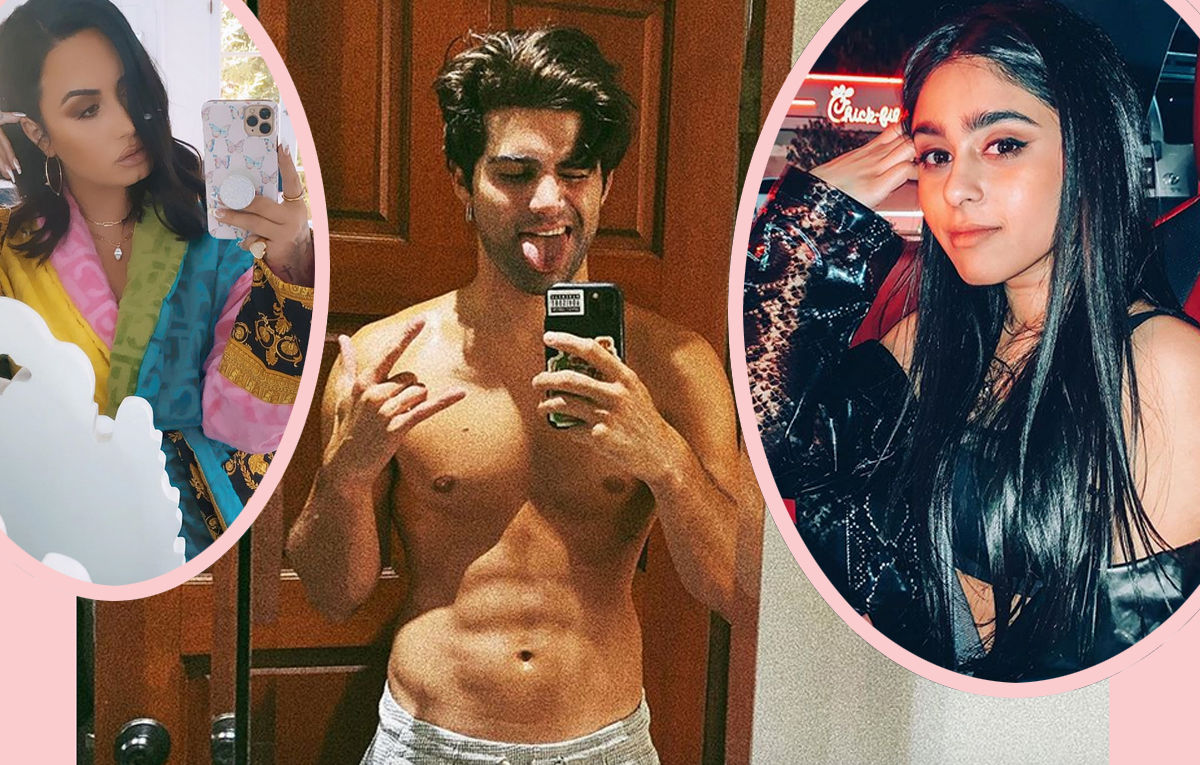 #Max Ehrich Posts Pic With ANOTHER WOMAN Already! And You May Know Her…