“Why Ashton Kutcher Is Returning For That ’90s Show”

Kutcher says he and wife/former co-star Mila Kunis recognize that the show launched both their careers, so they felt it was right to return one more time. “We thought, ‘Listen, we’re only in the position that we’re in because of that show, so let’s just go back and do this,” Kutcher told Variety. Apparently they’ll appear as guest stars, as will Grace, Prepon, and Wilmer Valderrama, who played exchange student Fez. Last week, Valderrama shared a photo of his script on Twitter, along with the caption, “Now if I could just remember the accent..”

So far, it sounds like the cast reunion has been nothing but a good time. “We just went back and had fun for a week,” Kutcher told Variety. “It was so random and fun.” The actor also said being back on set felt nostalgic, especially given that the new series is being made by “all the same folks that made ‘That ’70s Show.'” Original series creators Bonnie and Terry Turner are returning, along with co-executive producer Gregg Mettler.

Though we probably won’t know what Eric, Donna, Kelso, and Jackie have been up to in the past fifteen years until the show debuts on Netflix, the new cast of characters has already been revealed. Alongside protagonist Leia, THR reports that the new kids on the block include Riot Grrl Gwen (Ashley Aufderheide), video store clerk Jay (Mace Coronel), sarcastic Ozzie (Reyn Doi), Type-A Nikki (Samantha Morelos), and Gwen’s Garth Brooks-loving brother Nate (Maxwell Acee Donovan).

Netflix has yet to announce a release date for “That ’90s Show.” 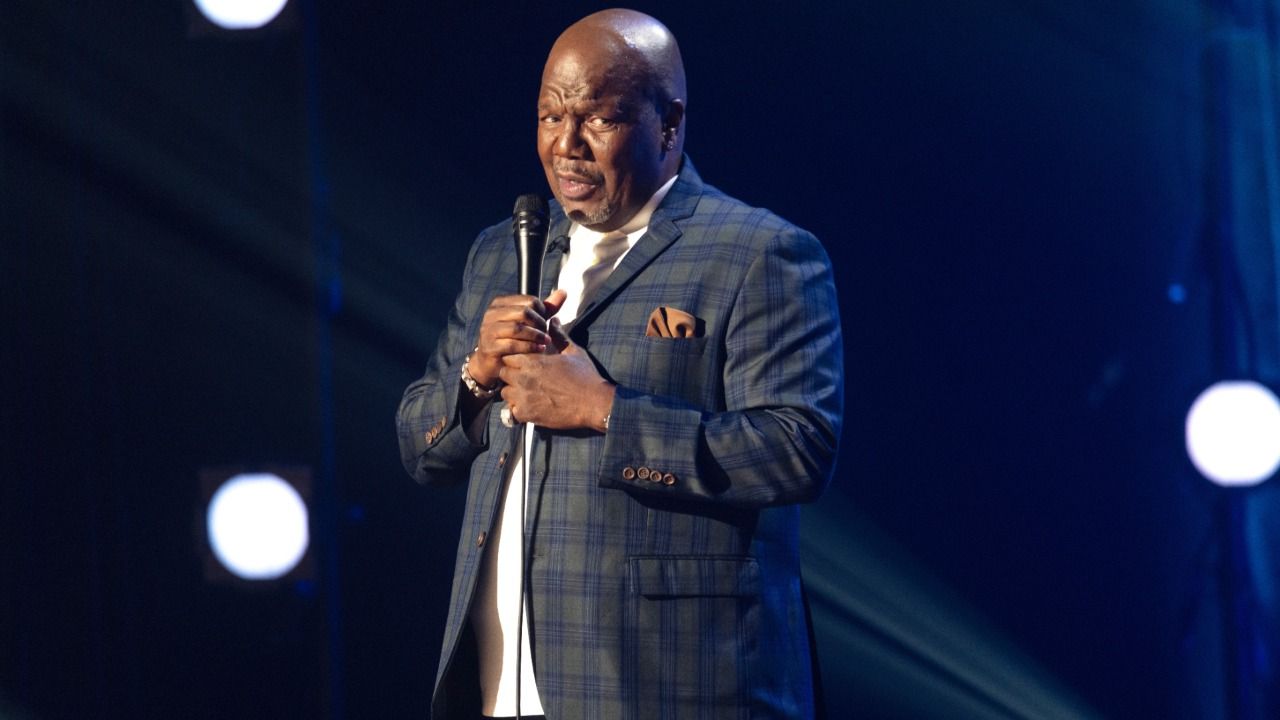 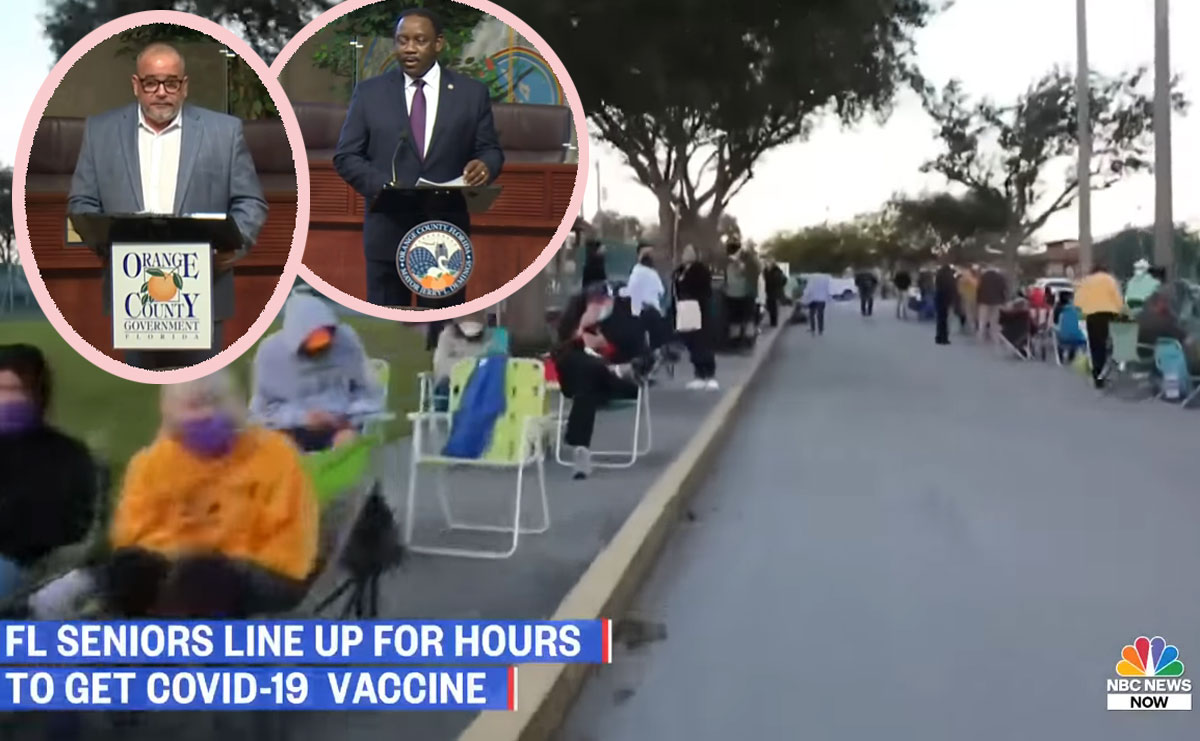 #People’s Choice Awards: Grey’s Anatomy, This Is Us, and Outer Banks Among Top Nominations

#After Years of Speculation, A ‘Lost’ Reboot Might Be in the Works