Who won the Power of Veto today in the Big Brother 24 house? It’s fair to say that this is a very unusual week. After all, it is a little less about who won the power and, instead, what is going to happen after the fact.

Before we get into the competition itself, here’s a quick rundown of everything that’s transpired. Thursday night, Taylor won Head of Household and she eventually decided to nominate Indy and Terrance. Those feel like good noms, right? Well, the problem is everything that has happened since.

Related – Be sure to get some more news on Big Brother 24, including daily scoop from the feeds!

Taylor is a very ambitious player right now and we understand it. She started on the bottom for the first couple of weeks and she wants to prove herself. She also is trying to be a little bit too clever with keeping her allegiances hidden at a time she doesn’t need to. Her plan pre-Veto was to make sure Joseph got up on the block versus Indy if possible, since Indy would in her mind be easy to evict. However, we’re not so sure on that; Joseph is a HUGE threat and Michael & Brittany could easily flip. It’s a risk.

Jasmine, Alyssa, and Kyle took part in the Veto alongside the nominees; the competition begin early this afternoon.

Who was the winner?

Kyle! This is, ironically, what most people online were rooting for — even if not everyone is rooting for him as a player. He was just thought of as the person most likely to keep the nominations the same this week. However, there’s no guarantee that this is going to happen. He is saying that he is open to whatever the HoH wants!

It does seem as though Taylor and Joseph are now tethered together and there could be other punishments and the like, but we will get to those later on tonight or tomorrow.

What do you want to see happen moving forward in Big Brother 24?

Be sure to share right away in the comments! Once you do just that, keep coming back for more discussions on the rest of the season. (Photo: CBS.)

#The Resistance Heats Up – /Film 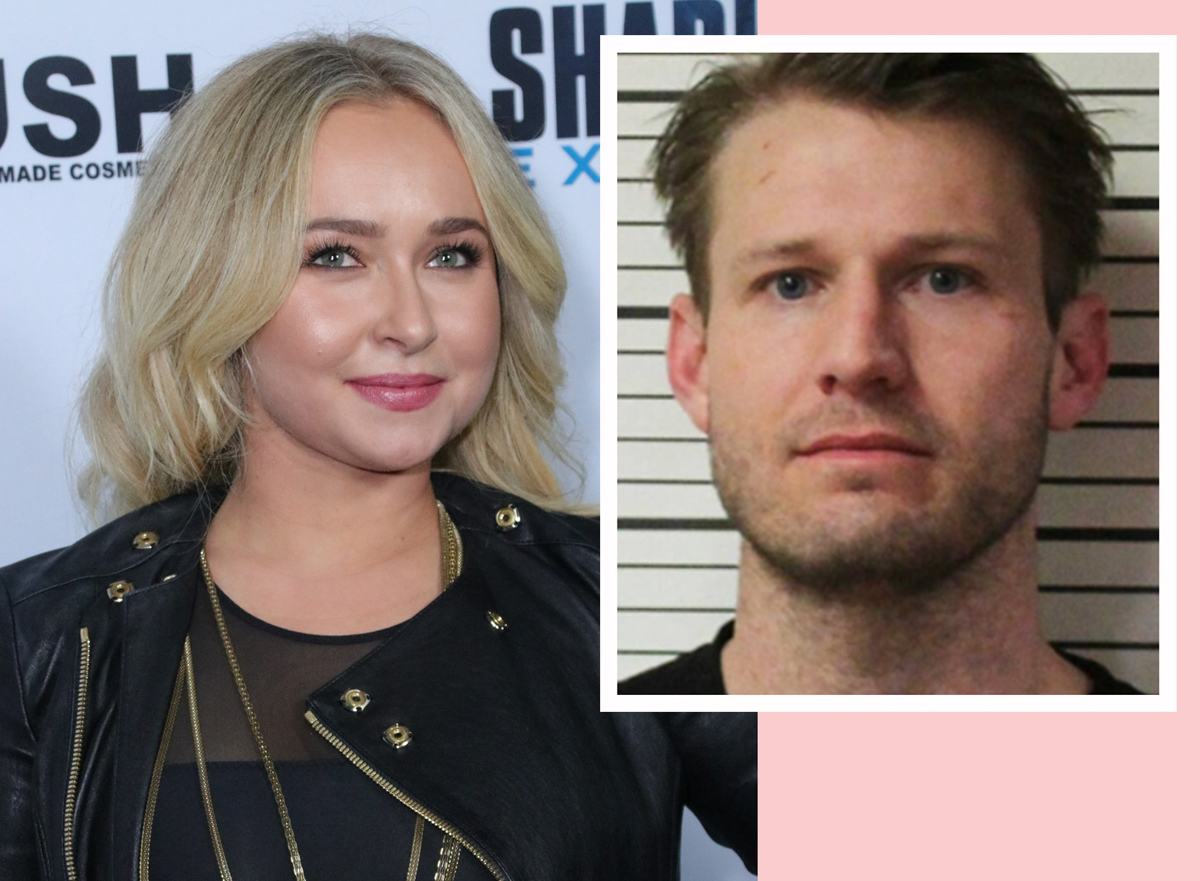