“#Who is Catherine Belen? Big cliffhanger”

The Animal Kingdom season 5 finale arrived on TNT this weekend, and we tend to think it delivered a Catherine Belen shock like no other.

So who is she? The dead body and the ID in the closing minutes of the finale make you go all the way back to the early days of the series for answers. Catherine is extremely important to Pope, as she’s a massive loose end from his past and someone Smurf had him kill.

Oh, and did we mention that Catherine was also Baz’s wife and Lena’s mother? This is someone Pope had deep feelings for once upon a time, but Smurf wanted her gone the moment that she suspected she could be out to potentially destroy the finale. She didn’t want to take any chances and Pope was completely under her thumb.

Having Catherine’s body come up now creates a huge problem for the Cody Boys moving forward; it brings more potential suspicion around them, especially due to her past connections to Baz, who is also dead and can’t be used as a source of information. For those of you who love final seasons to feel a little full-circle, it feels pretty fair to say that this will have said feeling. We’re excited to see how this story moves forward, plus what sort of chaos is coming all across the board. It’s certainly possible that more characters could die; remember that all of the main players in this show are criminals. Sure, they may be compelling to watch, but it’s probably wrong to assume that all of them are going to navigate through the entirety of the final season without any problems.

Related – Be sure to get some more news on Animal Kingdom, including when a season 6 could be coming to TNT

What did you think about the big Catherine Belen shock at the end of the Animal Kingdom season 5 finale?

Be sure to share right now in the attached comments! After you do just that, remember to stick around for some other updates ahead that you don’t want to miss, including on the series’ long-term future. (Photo: TNT.)

#The wives of Henry VIII are divas on Broadway 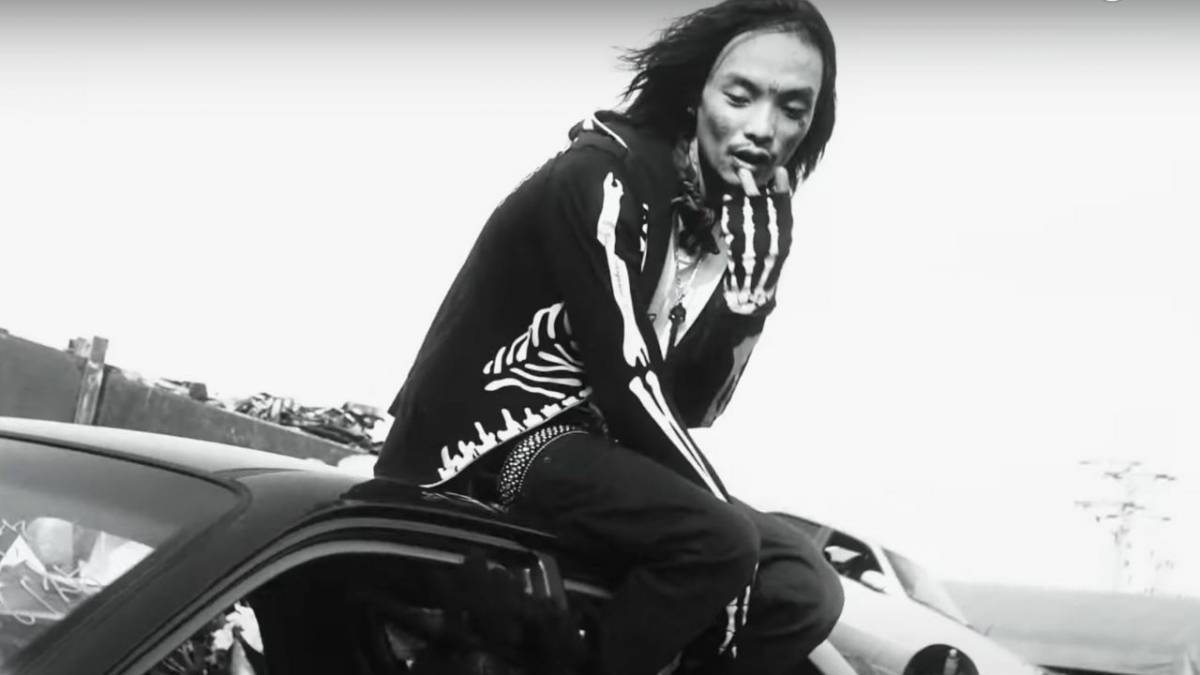 #Why the Joker is Not in The Suicide Squad