“#Where Is the First ‘Bachelor’ Star Alex Michel Now?”

Alex Michel had no idea what he was getting himself into when he became the first-ever star of The Bachelor nearly two decades ago.

Though the show has changed immensely since Michel starred as the inaugural Season 1 leading man — we now have social media to deal with — it’s fun to take a look back at what went down during that very first season.

On the Monday, July 6 episode of The Bachelor: The Greatest Seasons — Ever! fans get to relieve Alex’s 2002 season, which ended with him picking winner Amanda Marsh. However, the couple ended up calling it quits less than a year later.

After the split, Alex slowly began to remove himself from the public eye completely. He was the spokesperson for Match.com for a short while and also stopped by the 2002 parody series The Rerun Show, but he decided to step away from TV in 2005 when he got back into his businesses.

Bachelor franchise host Chris Harrison said in a 2014 interview on Katie Couric’s talk show that he’d lost touch with the OG Bachelor, but revealed he doesn’t blame him for wanting to live a more private life.

“I know people have tried to get ahold of him, and we would have loved to have had him here today, but he’s kind of gone on to live his life,” he reasoned at the time.

“But, we do owe him a debt of gratitude; he kicked this whole thing off … I don’t blame him [for disappearing]; he’s paid his dues.”

In fact, according to his LinkedIn page, Alex became the Head of Strategy for Microsoft and co-founded a media firm called NewCo. He now lives in Washington, D.C. and works as a managing director for a company called Generation Consulting.

It’s unclear whether Alex is in a relationship or not, but we’re sure he has no problem when it comes to dating.

The Bachelor: The Greatest Seasons — Ever!, Mondays, 8/7c, ABC 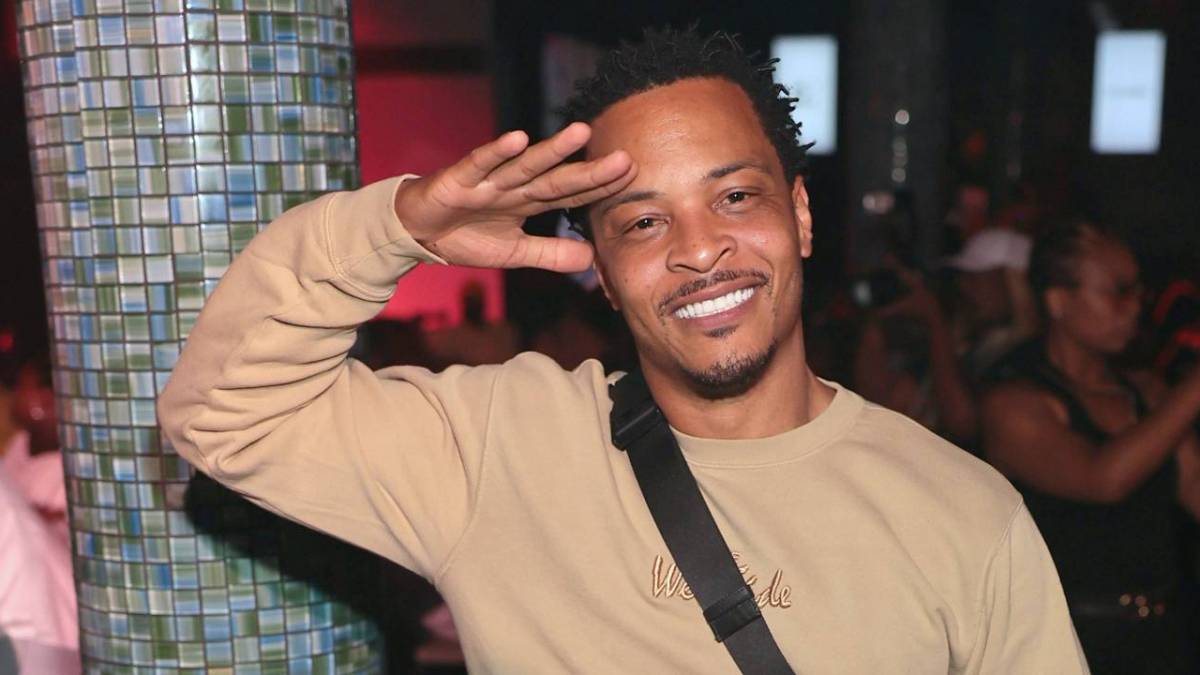 #WandaVision Was Never a Consideration for the Russo Brothers While Making Avengers: Endgame 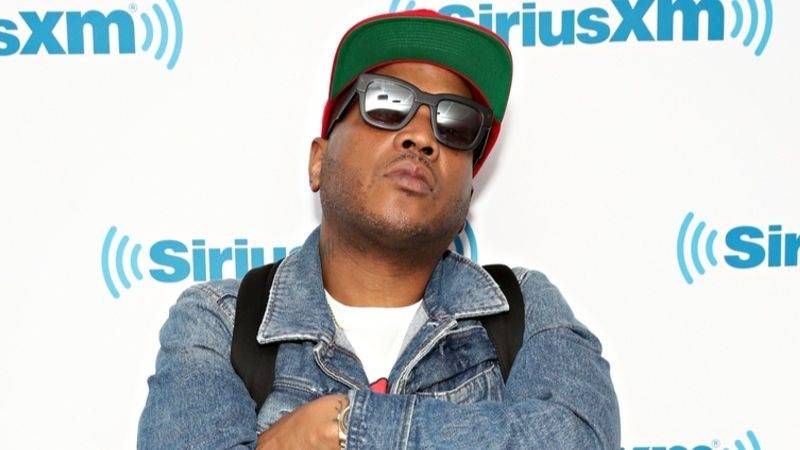