Amazon Prime Video is the only streaming service with a cost that also gets you free shipping, and that my friends is a deal. They’re in the original programming game, but their biggest offering remains the ton of films available to watch anytime for Prime members.

The complete list of titles hitting Amazon Prime this month — June 2020 — is below, but first I’m going to shower some affection and point some eyeballs towards a few specific titles.

Amazon Prime Pick of the Month The odds are that you’ve already seen our pick of the month either in theaters last year or on home video, but Knives Out (2019), which premieres June 12th, is the kind of film that remains entertaining even on a re-watch. It blends wit, mystery, and a phenomenal cast into a terrific little comedy/thriller, and it’s a film that’ll have you smiling long after it ends.

Something New for You By contrast, the odds are you haven’t seen either of these new movies yet. First up is 7500 (2019) which takes flight on June 19th and focuses on a passenger jet that’s hijacked mid-flight. It appears to take place entirely from the cockpit’s point of view and stars Joseph Gordon-Levitt as the pilot under immense pressure. Guns Akimbo (2020) empties its chamber starting June 27th, and it sees Daniel Radcliffe waking up to guns for hands! I’m not the film’s biggest fan (despite loving the director’s previous movie, Deathgasm), but others dig it, so give it a go! Who’s up for some horror movies? You? Great! Joyride (1996) is a reliably entertaining time pitting three friends against a psychotic trucker, and it honors the spirit of The Hitcher (1986) quite well. Child’s Play (2019) comes out to play starting June 12th, and while it’s a lesser remake from the fun original it makes some interesting enough choices to warrant a watch. Finally, Crawl (2019) comes to dinner beginning June 18th and remains an absolute blast of reptilian carnage and thrills.

The Rare Studio Movie I’ve Never Even Heard Of! Look, I may not have seen every movie, but I’m aware of a whole hell of a lot of them. That said, there are tons that are still new to me too. Hooray for movies! The point is that a film called Nate and Hayes (1983) — aka Savage Islands — is currently streaming on Prime starring Tommy Lee Jones and Michael O’Keefe as pirates, and it’s co-written by John Hughes?! Paramount Pictures released the film to theaters in November of 1983 where it immediately died, a lesson that Cutthroat Island would repeat over two decades later, and I have already added it to my watch list. 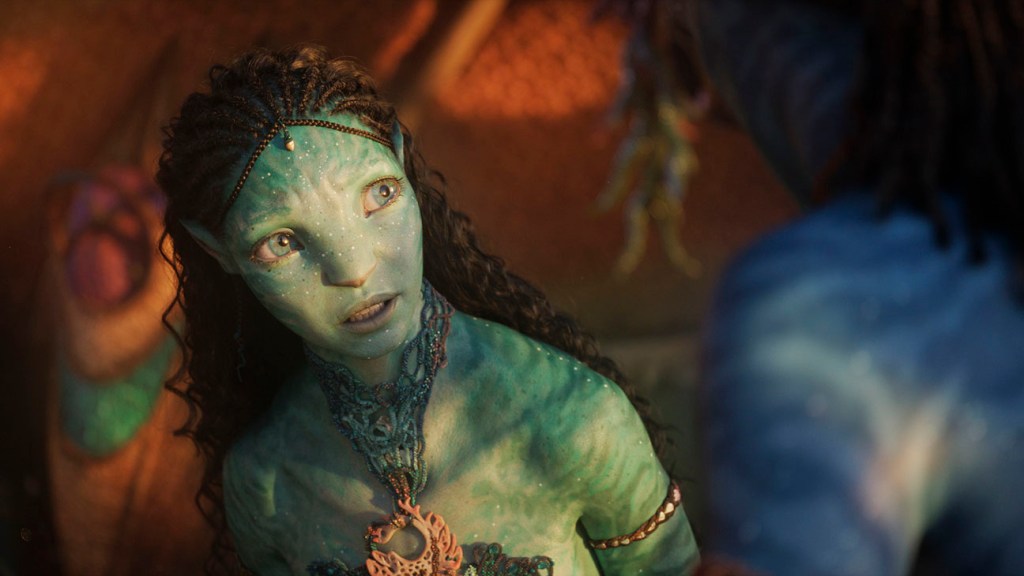 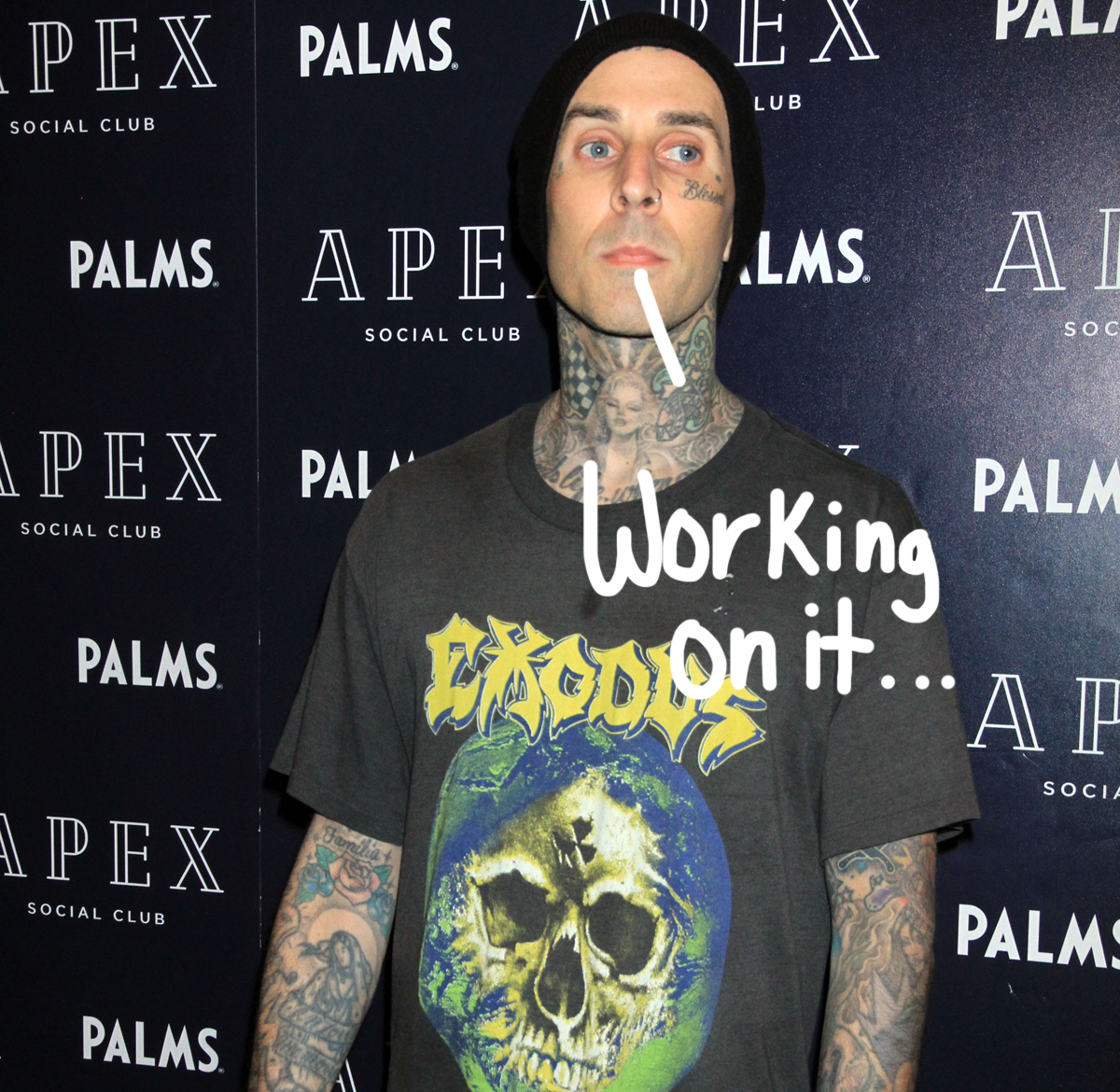 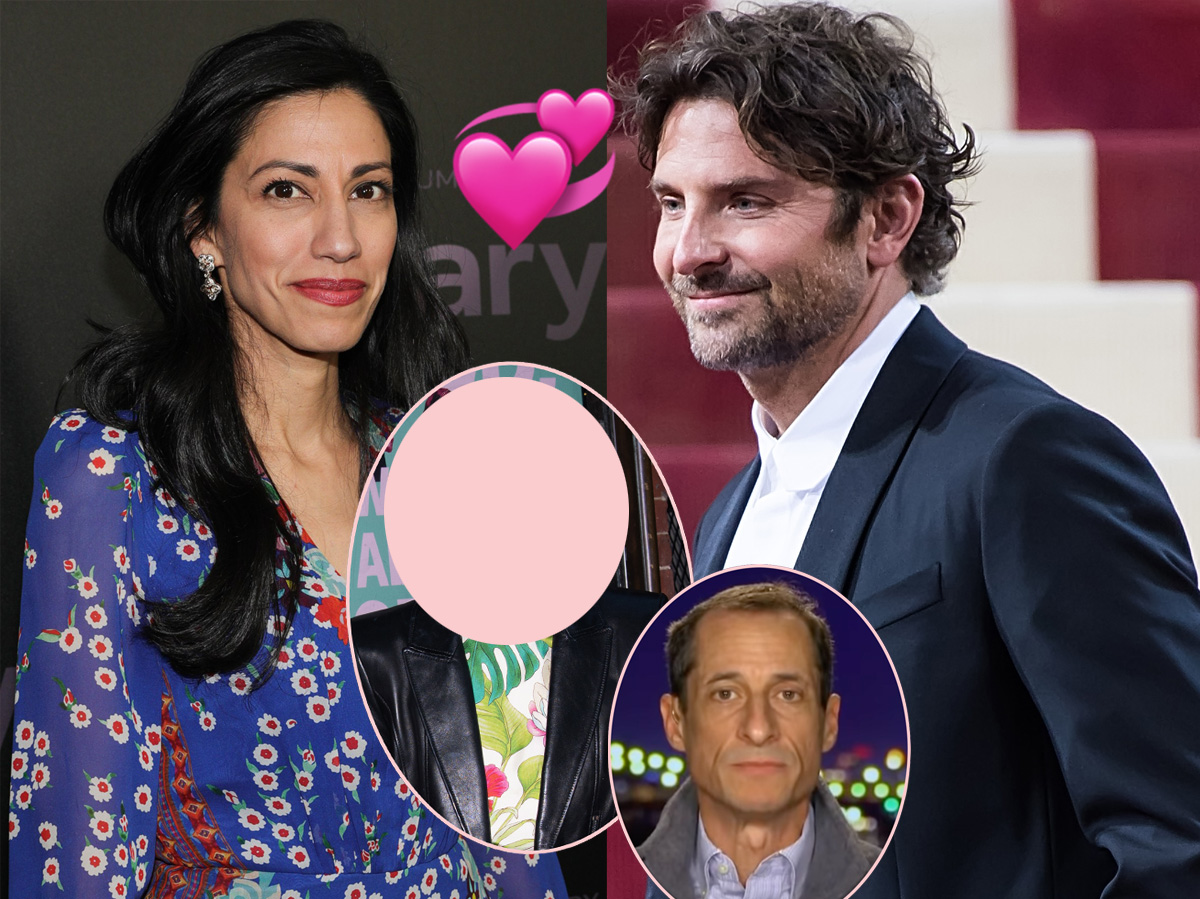