With summer on the way, and some beaches reopening after COVID-19 shutdowns, people will be taking to the ocean to cool off on a hot day. But those unlucky enough to encounter the giant jellyfish Nemopilema nomurai (also known as Nomura’s jellyfish) might wish they had stayed on shore. Now, researchers reporting in ACS’ Journal of Proteome Research have identified the key toxins that make the creature’s venom deadly to some swimmers.

Found in coastal waters of China, Korea and Japan, Nomura’s jellyfish can grow up to 6.6 feet in diameter and weigh up to 440 pounds. This behemoth stings hundreds of thousands of people per year, causing severe pain, redness, swelling, and in some cases, even shock or death. The jellyfish’s venom is a complex brew of numerous toxins, some of which resemble poisons found in other organisms, such as snakes, spiders, bees and bacteria. Rongfeng Li, Pengcheng Li and colleagues wanted to determine which of the many toxins in the jellyfish’s venom actually cause death. The answer could help scientists develop drugs to counteract jellyfish stings.

The researchers captured N. nomurai jellyfish off the coast of Dalian, China, and collected their tentacles, which contain the venom. They extracted venom proteins and separated them into different fractions using chromatography. By injecting each protein fraction into mice, the team identified one that killed the animals. Autopsies revealed damage to the mice’s heart, lungs, liver and kidneys. The researchers used mass spectrometry to identify 13 toxin-like proteins in this lethal fraction. Some of the jellyfish proteins were similar to harmful enzymes and proteins found in poisonous snakes, spiders and bees. Instead of any one toxin being lethal, it’s likely that multiple poisons work in concert to cause death, the researchers say.

#COVID-19 antibody tests: How reliable are they? 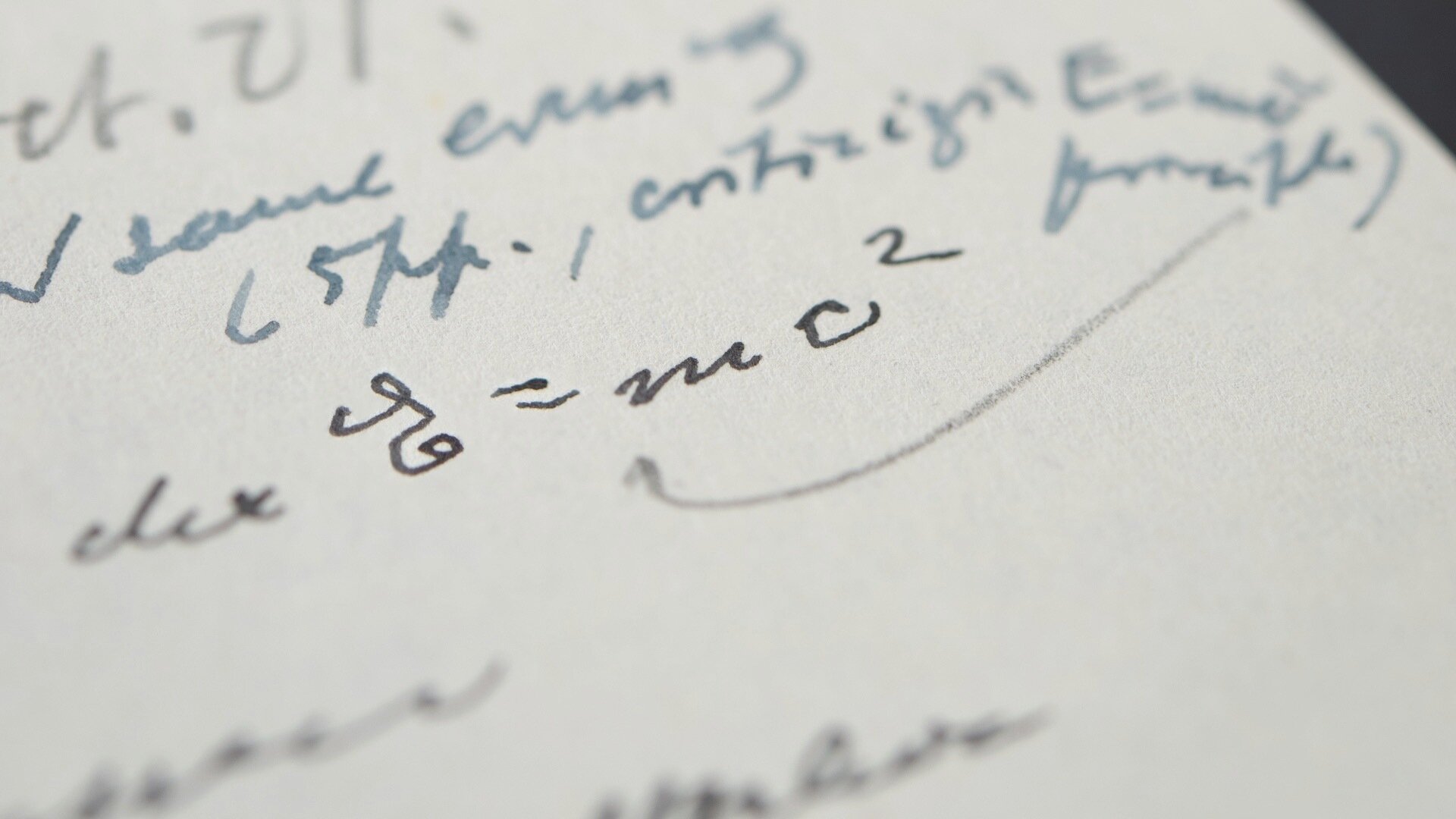 #Power of DNA to store information gets an upgrade