“#
What do Republican voters think of Biden’s $1.9 trillion COVID-19 relief bill? Their views may surprise you
”

House Minority Leader Kevin McCarthy has called the relief package ‘too costly, too corrupt and too liberal’

President Biden’s $1.9 trillion COVID-19 relief bill is unlikely to draw any Republican support in Congress. But a majority of Americans — including many registered GOP members — endorse passing the expansive package as soon as possible rather than seeking a slimmed-down compromise, polling suggests.

Some 62% of likely voters polled by Vox and Data for Progress, a left-leaning think tank, said the notion of passing a $1.9 trillion relief bill ASAP to fund vaccinations, $1,400 direct payments to most Americans, expanded unemployment benefits and a higher minimum wage aligned most closely with their view. They included 80% of Democrats, 56% of independents and 47% of Republicans.

Just 31% of likely voters, on the other hand, favored passing a bipartisan $600 billion stimulus that is more targeted and strikes a compromise between the wishes of Republicans and Democrats. That group included 14% of Democrats, 37% of independents and 47% of Republicans.

The poll of 1,527 people was conducted between Feb. 19 and Feb. 22, prior to the Senate parliamentarian’s ruling last week that a $15 federal minimum wage provision did not pass muster as part of the budget-reconciliation process. Democrats are using that process to avert a Senate filibuster by Republicans and pass the bill with a simple majority.

The results came on the heels of a separate Morning Consult poll that found 77% of voters — including 59% of Republicans — said they would support the $1.9 trillion package when it wasn’t described as a Democrat-led plan. When the question wording linked the package to Democrats, the share in favor fell slightly to 71% overall, and 53% among Republicans.

“The distinction mattered little” to respondents’ level of support, wrote the report’s authors; half the respondents were shown each option. The overall poll of 1,992 registered voters was conducted Feb. 26 to March 1.

Republicans have argued that Biden’s relief package is too broad and too expensive. House Minority Leader Kevin McCarthy, a California Republican, has called it “too costly, too corrupt and too liberal.”

“Whenever their long-time liberal dreams came into conflict with what Americans actually need right now, Democrats decided their ideology should win out,” Senate Minority Leader Mitch McConnell said this week.

Despite the lack of Republican support in Congress, the White House has cited polls showing bipartisan backing of the legislation.

The Senate will soon begin debate on the bill, which the Democratic-controlled House passed last weekend without any Republican votes. Democratic senators are aiming to pass the legislation before March 14, when several pandemic-related unemployment programs are slated to expire.

# ‘I’m not used to counting on the government for my paycheck’: How 3 laid-off workers are coping months after losing their jobs

# ‘Document everything’: 3 women allege Andrew Cuomo sexually harassed them — what do you do if it happens to you? 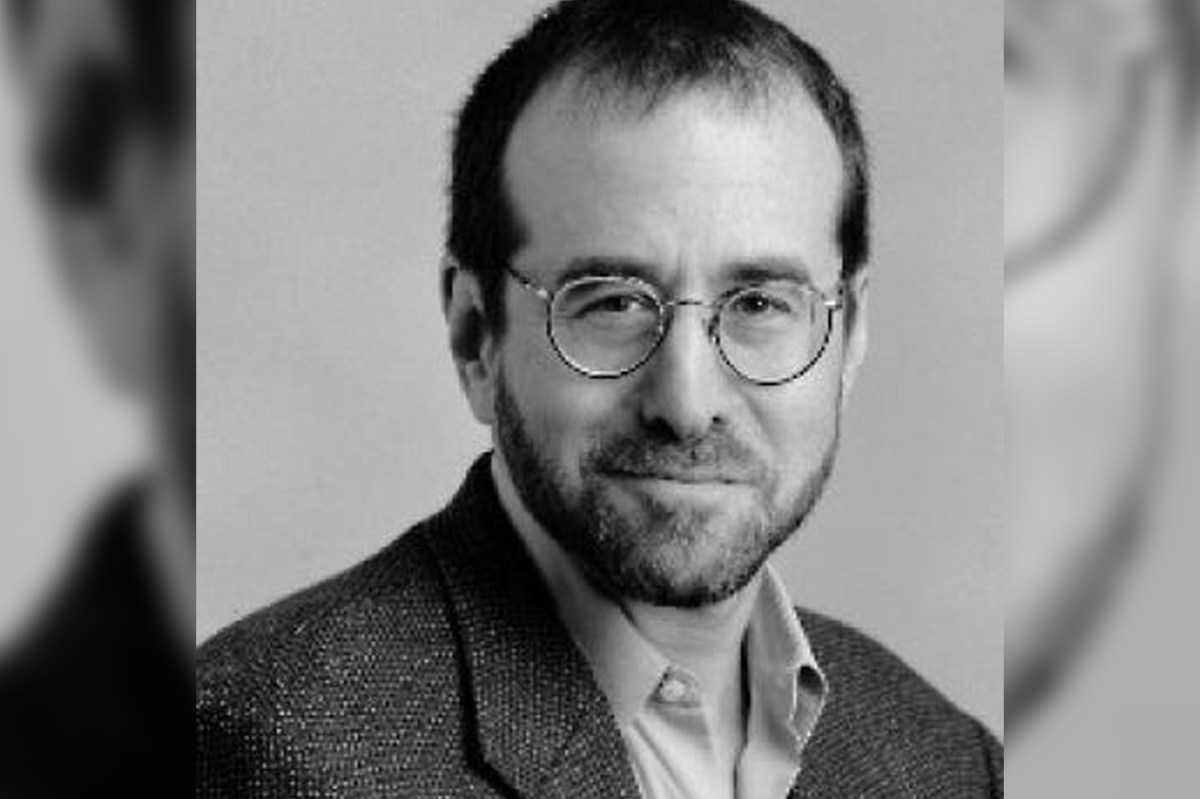 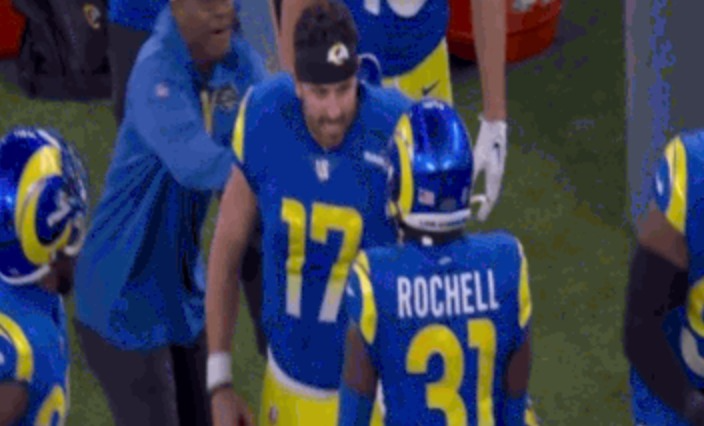 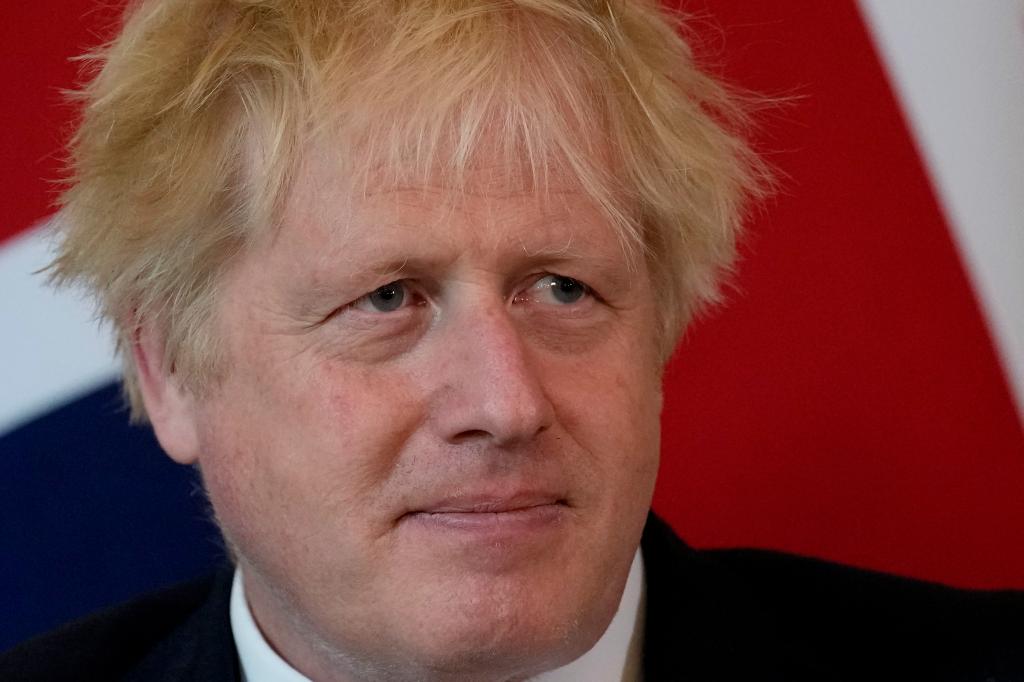 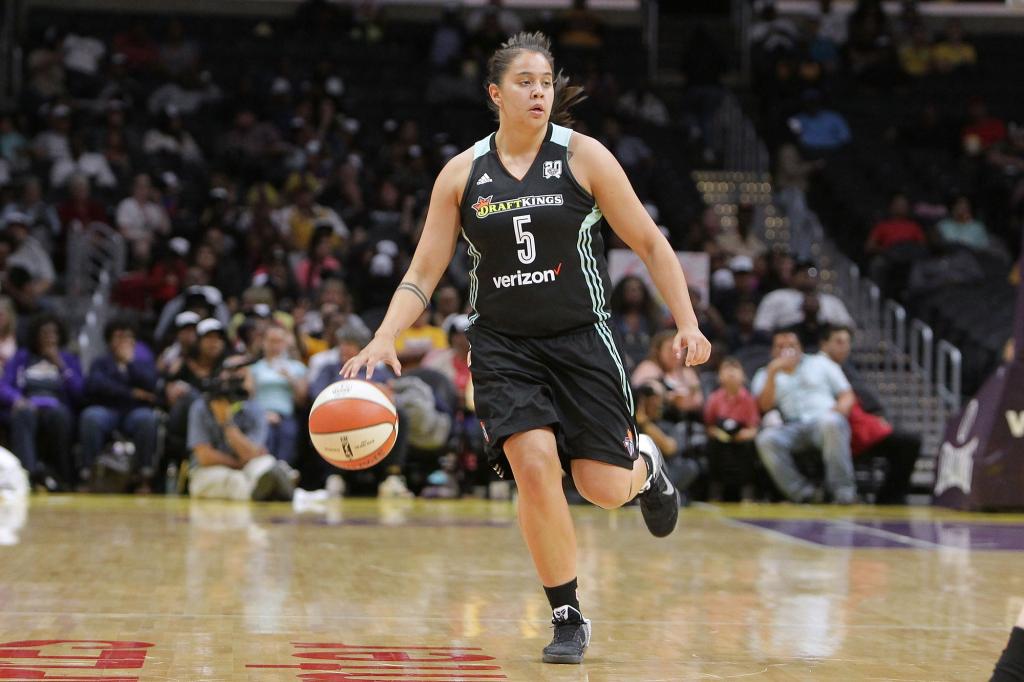