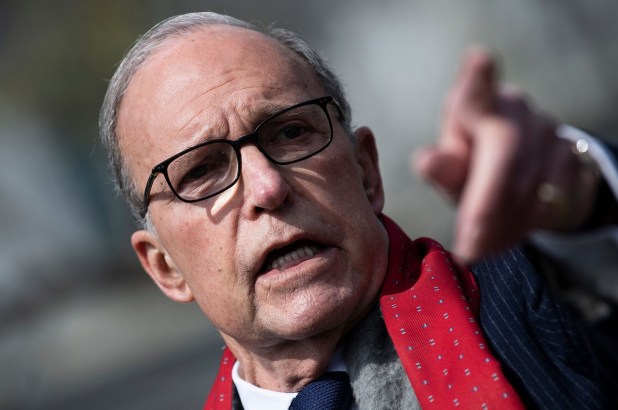 White House economic adviser Larry Kudlow on Thursday said he expects the US unemployment rate to return to single-digit levels as early as this month and growth in the third quarter at 20 percent or more as the economy recovers from the recession triggered by the coronavirus pandemic.

“The key point that I would make is the economy is rebounding, it looks like a V-shaped recovery and the recent news now is even better than it was a month ago,” Kudlow said in a virtual appearance at a conference hosted by the Council of the Americas.

His optimistic outlook contrasts with remarks from several Federal Reserve officials who said this week that the rebound is slowing after a resurgence in coronavirus infections and that the US economy cannot fully recover until the virus is under control.

The number of Americans seeking unemployment benefits dropped below 1 million last week for the first time since mid-March, but economists said that was likely caused by the expiration of a $600 weekly supplement, which discouraged some people from filing claims.

Kudlow cited the drop in claims as a sign that the labor market is recovering. Asked if the economy needs another round of stimulus, Kudlow said recent executive actions taken by President Trump should provide some relief. These extend enhanced unemployment benefits at a reduced level of up to $400 a week and continue a freeze on student loan interest and payments. But several economists said this week that Trump’s actions, which are likely to face legal challenges, would have a minimal impact on the economy.

Kudlow said bipartisan efforts to provide help for small businesses and more direct payments to households could also help, but noted that negotiations with Democrats were at a “standstill.”

#Cam Newton will have to compete for the Patriots’ starting job 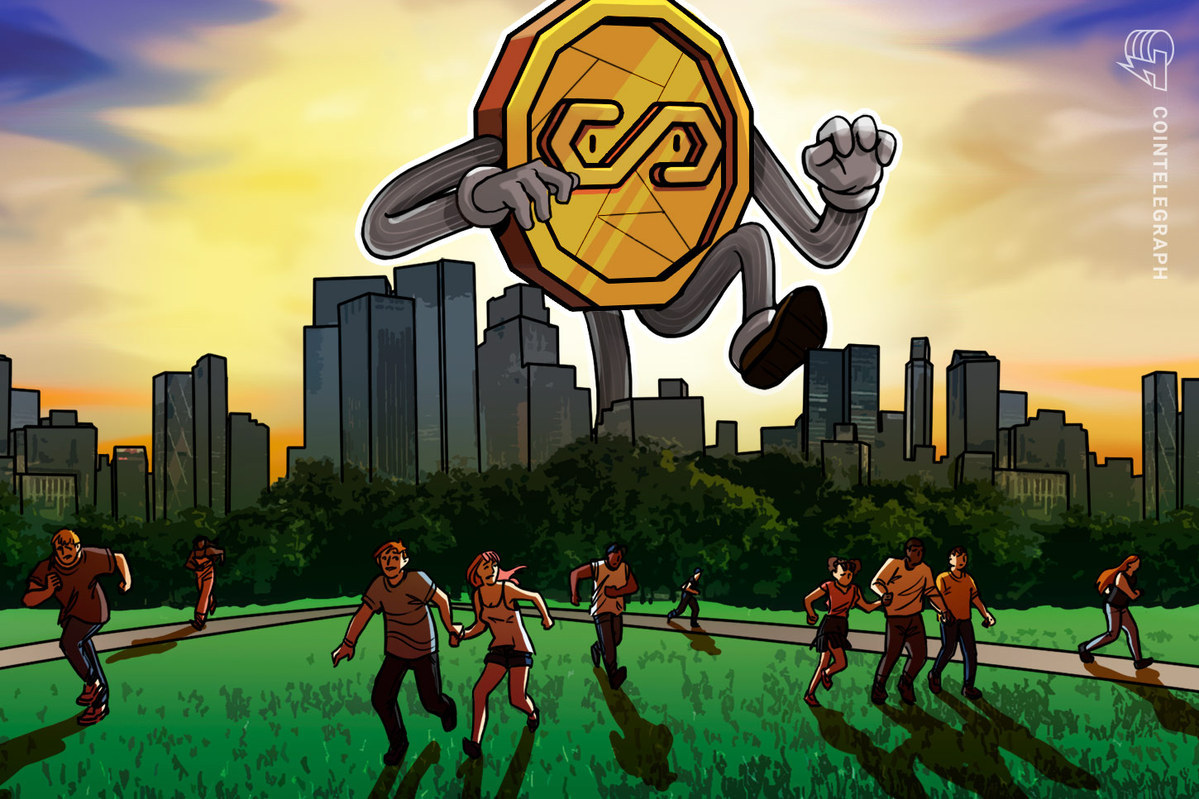 # FSB releases recommendations to regulate ‘global stablecoins’ such as Libra