This week’s free Super 6 NFL Contest from FOX Bet gives players a chance to win $25,000 by correctly answering six questions on the outcome of Tuesday’s Cowboys-Ravens game. As usual, a number of the questions are a total crapshoot, asking for the first score of the third quarter without knowing who won the toss, for example.

Enter the special NFL Tuesday Challenge contest on the FOX Super 6 app for free and you can win this week’s $25,000 jackpot! Download now at foxsuper6.com!

However, there are questions where we have information available to us. The third question asks to predict how many total rushing yards there will be between the two teams. The options:

After the Ravens’ COVID outbreak caused them to lose top running backs Mark Ingram and J.K. Dobbins for their oft-rescheduled game against the Steelers, both are expected to play Tuesday, which means their second-ranked rushing attack (157.6 rush yards per game) should be back to full strength. You can also tack on some extra yards to that expected total, as the Cowboys give up the most yards on the ground per game (just under the Ravens’ average, at 156.4 yards per game).

The Cowboys allow about 40 rushing yards per game more than average, and with Ravens QB Lamar Jackson returning after testing positive for COVID-19, expect Baltimore to lean heavily on the run game. Rudimentary math would get this expected total near 200, a benchmark the Ravens have crossed twice this season. To be safe, we can round down to 190.

The difficulty here lies in predicting the Cowboys’ rushing total. Dallas has made a number of QB changes and rotated through a revolving door of personnel due to injury, and their season-long averages hardly represent the team as it is currently constructed. Under Mike McCarthy, the team has also suffered through a glaring lack of consistency – in the past three games, they’ve looked feisty against the Steelers and Vikings, then lifeless against the Washington Football Team.

Still, the best way of sizing up the current Cowboys would be to analyze that three-game stretch, where they’ve been relatively healthy and had competent QB play (Andy Dalton for two games and Garrett Gilbert for one). In those games, they’ve averaged 128 rushing yards, so that’s a decent starting point.

The Ravens have a stingy defense, but they are better against the pass than the run, and allow 111.6 rush yards per game, 12th least in the league. That said, we can expect the Ravens to lead in this game, so Dallas may have to pass more than run. Let’s take off 18 yards from their expected total, which would leave us at 110.

This extremely neat math is a relatively conservative estimate, and it would still land us at 300 total rushing yards, well above the 271+ benchmark. Therefore, the best answer would be f) 271+ rushing yards. It’s a perfect matchup for the Ravens’ run-heavy attack, and it wouldn’t be shocking for them to clear that mark by themselves.

1. What will be the last scoring play of the 1st half?

e) Any other score/No score

2. How will the first TD of the 3rd quarter be scored?

e) Any other TD/No TD

3. How many total rushing yards will there be by both teams?

4. How many different players will score a TD in the game?

5. Which team will have the most receiving yards and how many?

6. Who will win and by how many points? 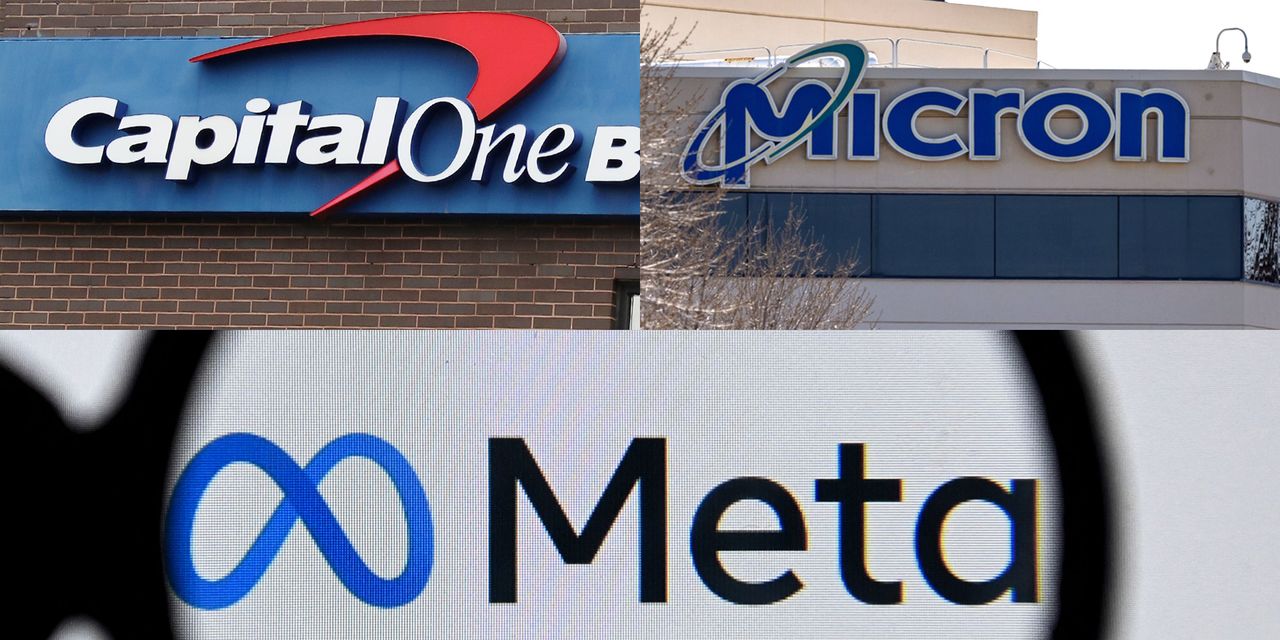 #Deep Dive: These 7 beaten-down value stocks are a buy, says a money manager who has outperformed the S&P 500 for 30 years 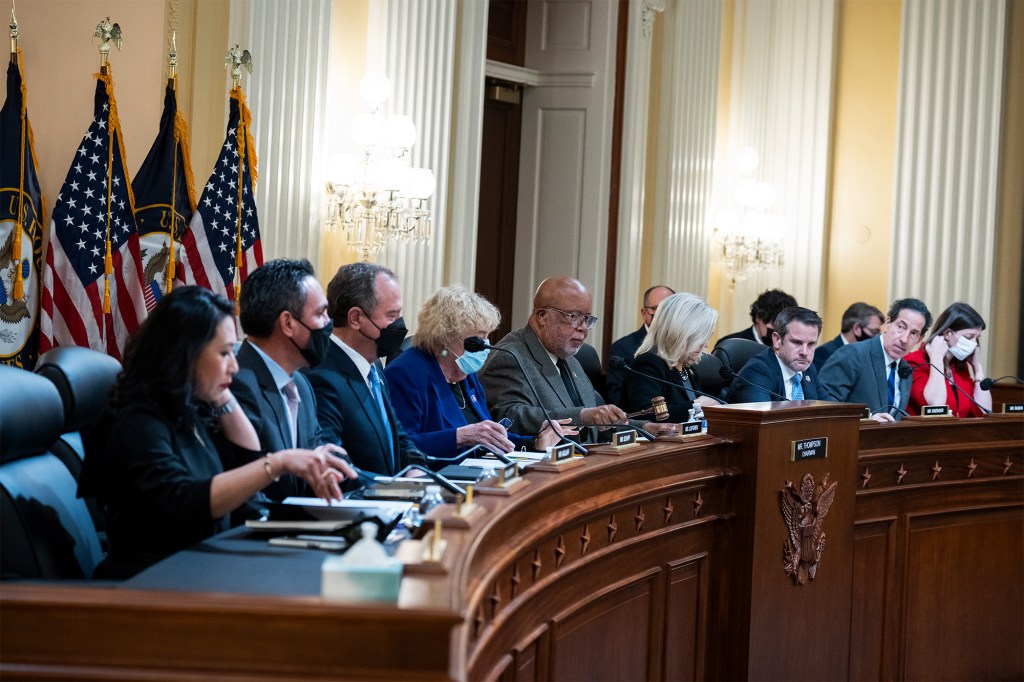 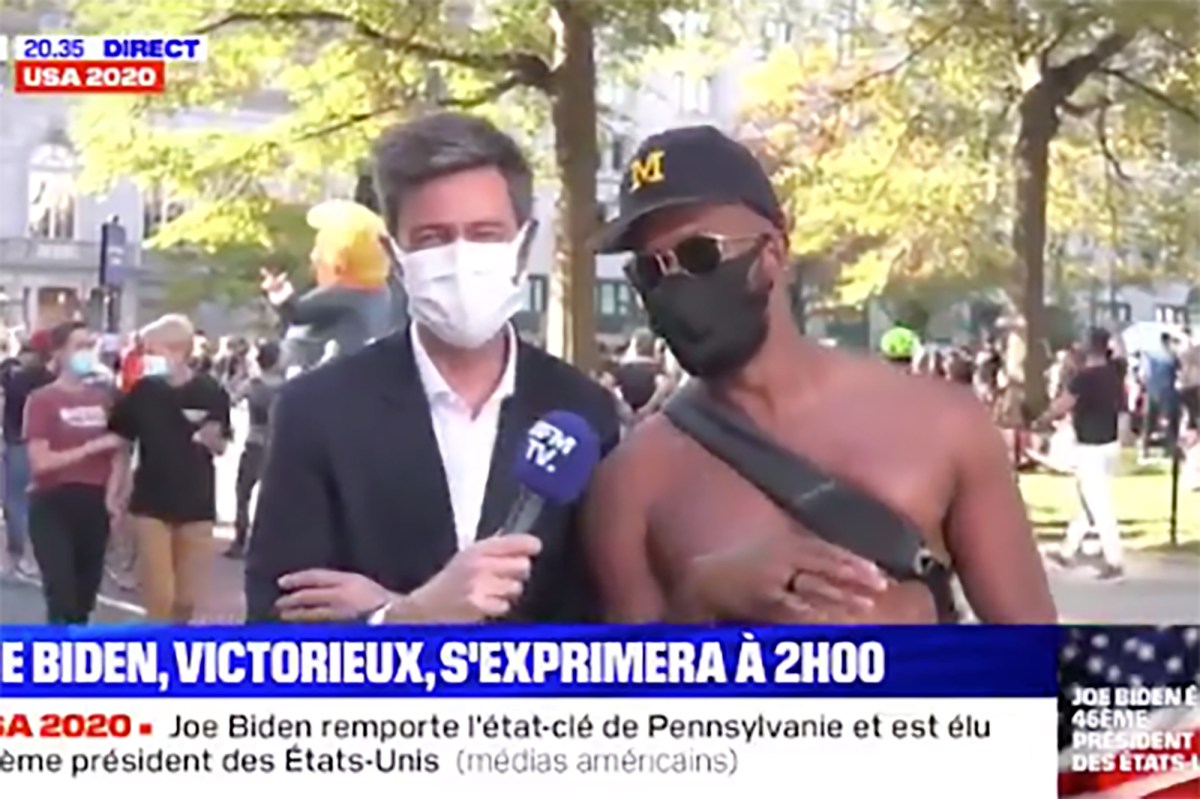 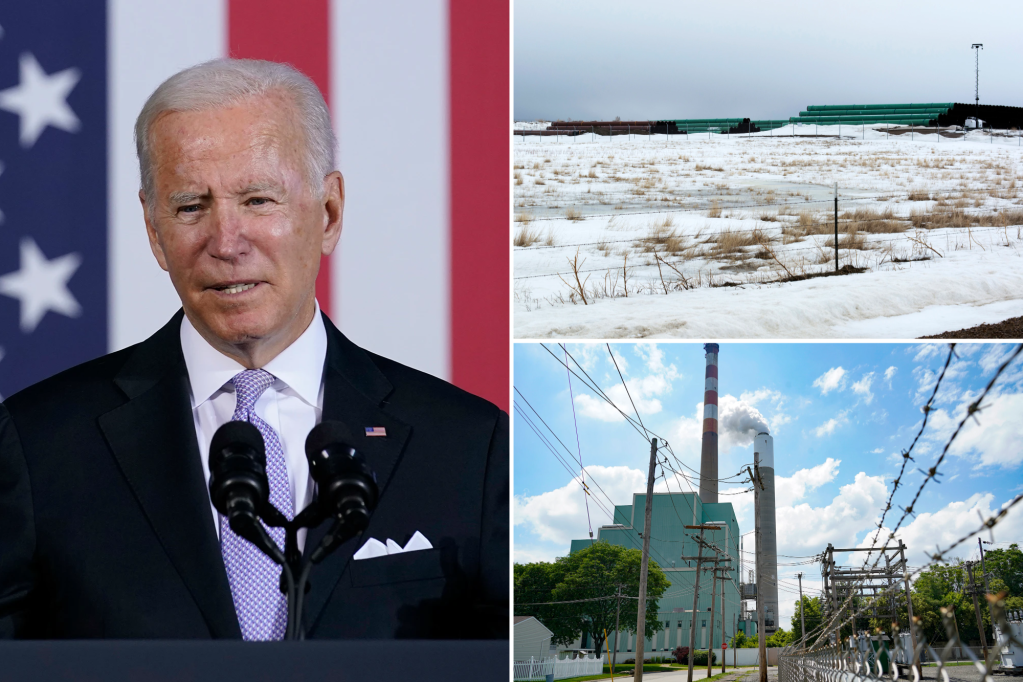