“Watch Online ‘Squaring the Circle: The Story of Hipgnosis’ Review”

“‘Squaring the Circle: The Story of Hipgnosis’ Review”

When it comes to coffee-table books that survey the great album covers of the classic rock era, there are generally two kinds: those that include a lot of the work of the 1970s design team called Hipgnosis, and those that consist entirely of Hipgnosis’ work. Virtually any rock superstar who had the cachet to ask his record company to blow hundreds of thousands of dollars on a Hipgnosis cover went for the splurge of commissioning an original piece of art that might join classic LP jackets from Pink Floyd and Led Zeppelin in a renaissance of 12’x12′ photographic surrealism. Only Hipgnosis could shoot a photo of a cow against a blue sky, put it on a Floyd cover (“Atom Heart Mother”), and make it look like an act of mysterious profundity on a level with the greatest works of Magritte.

Although Hipgnosis in its prime did some non-photographically based covers too (see “Dark Side of the Moon”), the ones that required elaborate photo shoots often have some pretty good stories behind them. Raise your hand if you’ve already heard the one about the giant inflatable pig that flew off into the flight zone for Heathrow during the shoot for Pink Floyd’s “Animals”; now raise both hands if you want to hear it again. You get that, and some less-told tales, in “Squaring the Circle: The Story of Hipgnosis,” a Telluride-premiering documentary directed by Anton Corbijn, a photographer and creative director who’s just about the only guy in the world as famous for his band design work in his day as the principals of Hipgnosis were back in theirs. As renowned as Corbijn is, you get the feeling making this movie for him might have presented not just an homage but an attempt to reconcile with his jealousy of his forebears — because by and large, nobody did it better.

The two main creatives of Hipgnosis were the late Storm Thorgerson, the eternally prickly visionary of the two, and — still around, and the key interview of the film — Aubrey “Po” Powell, the long-suffering partner who accomplished or oversaw the actual execution of Thorgerson’s insane ideas, often on location. They came up in the Cambridge art scene alongside the young members of Pink Floyd and did their first design for the band’s second album, “Saucerful of Secrets,” an uncharacteristically psychedelic cover that soon gave way to much more interesting pieces. If you’re a Floyd fan, you may have spent much more time contemplating the aforementioned “Atom Heart” cover and its deep meaning than the band ever did, or Powell, who was literally out standing in his field after he spotted a cow by the side of the road that seemed to have an attitude. There may not have been much more to it than “Set the controls for the heart of Bessie,” but a template of marrying blue skies with natural objects or beings that took on nearly mystical value was born.

The three surviving members of Floyd all give fresh interviews, which is about as close as Roger Waters and David Gilmour will ever be to one another again. Throughout the film, there is more personal affection for Thorgerson’s brilliant imagination than for his apparent lifelong rudeness and brusqueness. So it’s funny and telling that the biggest defender of Thorgerson’s character and personality is Waters, a guy whose irascibility has rubbed a few people the wrong way over the years, too. But Thorgerson did the one thing Waters couldn’t forgive, which was take credit for the concept of the pig flying high over an industrial zone, something the Floyd singer-songwriter emphatically claims was his, and thus ended a beautifully cranky friendship.

The film is nothing if not a testament to absurdly high record company budgets in the ’70s, which couldn’t all be spent on analog tape and blow. “Squaring the Circle” is kind of most fun when it gets into the album jackets you may recognize but never spent more than three seconds thinking about before. Like the cover for “Wings Greatest”: Did you know Paul McCartney had them helicopter a statue he’d purchased to a literal mountaintop for the shoot? The result: something that would look to the modern eye like it was accomplished in PhotoShop in 10 minutes. Then there’s the shoot for a 10cc cover that involved finding a sheep and a psychiatrist’s couch and putting one atop the other … in the shallows of a lake. Powell remains aghast that he went to all that work and then the image was perversely reduced by Thorgerson nearly to postage stamp size on the finished mockup. Of course, the burning man effect on the cover of “Wish You Were Here” was accomplished by an actual burning man; even now, when hiring a stuntman would never happen, the idea of having all the effects captured in-camera lends an ongoing intrigue that no computer-generated cover ever will.

What’s a little bit ironic is how little debt Corbijn’s design work owes to Hipgnosis. Looking at the fresh interview footage in “Squaring the Circle,” you feel like you’re looking at a live-action version of one of his iconic band images, in beautifully austere black-and-white that’s practically the polar opposite of Hipgnosis’ colorful playfulness, which usually avoided band images at all (or, in the case of Peter Gabriel’s debut, found interesting ways to make them unrecognizable). More irony, still: When the era of Hipgnosis is portrayed as coming to an end, the primary murder suspect is MTV and its frothy synth-pop acts of the early ’80s — illustrated on screen by Depeche Mode, which many pop aficionados will recognize as the band Corbijn has been most associated with over the decades.

But his creation of this delightful doc as an acolyte, if hardly copycat, will be a boon for an audience that grew up pondering the mysteries of the twisted monolith on Zeppelin’s “In Through the Out Door” cover; LP porn, if we can call it that, could come to no finer culmination. Corbijn doesn’t tarry or wonder aloud about what transpired after the point at when this film abruptly ends, amid financial ruin and changing tastes in 1982. There’s also no discussion of how music mogul Merck Mercuriadis, who appears in and exec-produced the film, ended up with Hipgnosis as the name of his massive song publishing rights company. But it’s clear he’s a believer, just like all of us who grew up in a golden age of album art and lament that it was the pictures that got smaller. 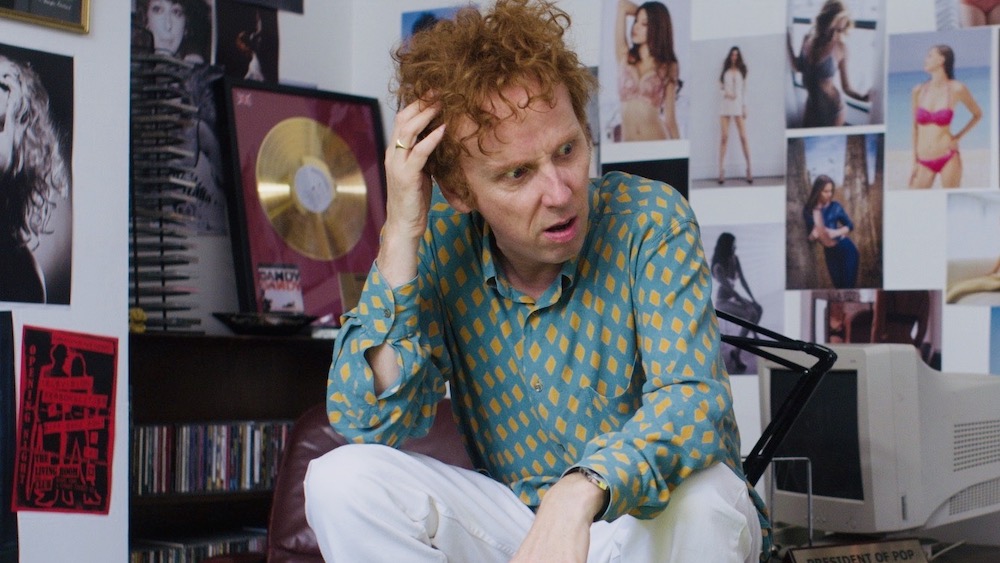 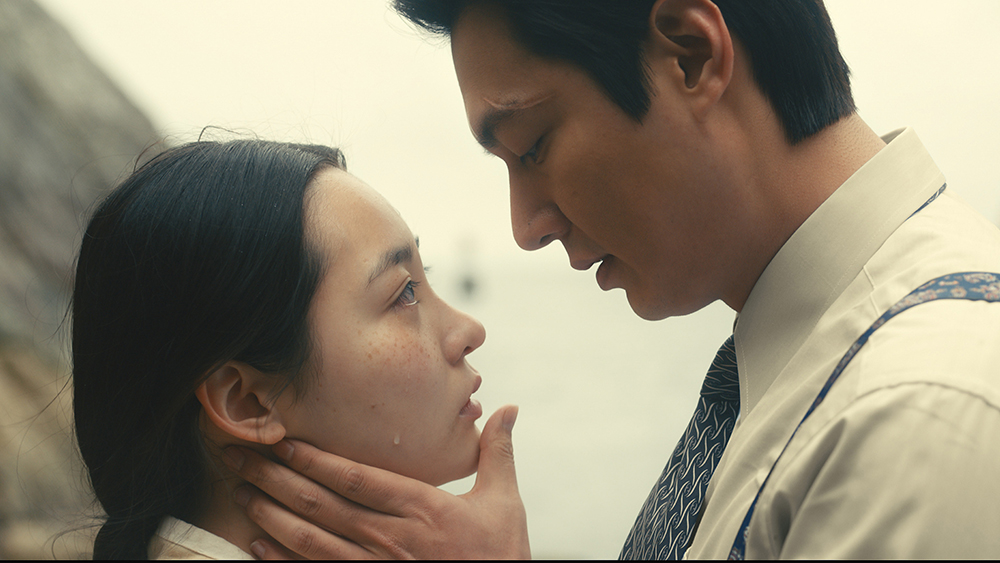 Watch The Djinn with film summary and movie review