The source of this week’s other televised literary adaptation can’t claim the same global reach as “The Lord of the Rings,” but Sally Andrew’s Tannie Maria novels have proven reliable bestsellers in the author’s native South Africa since their 2015 debut. They now provide the basis of “Recipes for Love and Murder,” a South African-Scottish co-production that represents the daffiest addition yet to Acorn TV’s burgeoning portfolio of genial timepassers.

To some degree, this is formula fare with a capital F: mild comic, romantic and criminal misadventures in a picturesque setting. Watch enough of it, and you realize even individual scenes have their own formula. Find a cosy location, add light seasonings of plot and piano, and – lest anybody still feel too challenged – serve with a cutesy punchline, typically someone offering to put a kettle on somewhere. From its foundations up, it’s tea-break television.

Yet creators Karen Jeynes and Annie Griffin spin two variations for themselves. The first is geographic. The backdrop is Andrew’s own backyard, the Klein Karoo, a 350-kilometre valley that encompasses both mountainous rural outskirts and vibrant, multi-ethnic urban centres that – as glimpsed in passing here – remind you what a journey the real South Africa has been on these past decades.

The second is a one-of-a-kind heroine: matronly Maria Purvis (Maria Doyle Kennedy), a committed foodie turning her hand to agony aunting – “Tannie” meaning Auntie in Afrikaans – and amateur sleuthing between drizzling raspberries with honey and completing the lattice top for an ostrich mince pie. (No man could multitask so.) Gradually, we glean that Maria may even be hiding a further, secret identity, which possibly accounts for Doyle Kennedy’s shifting accent. There are multifaceted female characters, and there’s ordering every dish on the menu and hoping they’ll sit well on the stomach.

It’s clear where “Recipes” wants to position itself. Like those afternoon telemovies about bakers turned crimefighters, the show bridges the brightly lit cookery shows of daytime and the post-watershed procedural drama. Nothing in the early episodes commands the same rapt attention as a sequence in which Maria readies television’s most desirable gateau, an indulgence that provides succour for a local woman accused of murder before itself taking a bullet, cueing the priceless command, “Take that cake into custody.”

Christiaan Olwagen, who directs six out of the 10 episodes (Jeynes handles the other four), has described “Recipes” as the midpoint between “Chocolat” and “The Killing,” a description that isn’t wholly inaccurate, even as it hints at the show’s sometimes awkward tonal shifts. In the season premiere, Maria’s fate becomes entwined with that of abused housewife Martine (Tinarie van Wyk Loots); montages of domestic violence are overlaid with Maria’s recipe for the perfect mutton curry (“Boil the potatoes and add the garam masala, and there you have it.”).

While establishing some empathetic link between the townswomen, it also betrays “Recipes’” scattered-seeming narrative strategies. Simultaneously soapy and surreal, the show often appears far less interested in any element of crime – the sleuthing is thinly spread early on – than it is in returning to the chopping board. (The opening credits find Maria busy slicing, dicing and sautéing: you’d call them “Dexter”-esque, were the scarlet droplets in shot not so obviously a nice loganberry jus.)

Thought has however been applied to bringing a staid entertainment format into the 21st century. A Caucasian of a certain age, Maria comes to identify a potential teammate in Jessie (Kylie Fisher), a younger Black colleague whose rival advice column apparently sparks an online circulation war. Though the characters are defined in amusingly simple terms by their by-lines – “Tannie Maria’s Advice for Life” versus “Jess Saying” – the pair’s growing bond is among the most appealing aspects here, boosted by debutante Fisher’s natural screen presence.

Traces of conservatism remain, most visibly in the (oddly underpopulated) newsroom’s Barbie-pink walls. And while episode two poignantly sketches a closeted farmer driven to write his own Dear Tannie letter, it also features the town’s swishing butcher Doep (Terence Bridgett) offering frowning detective Meyer (Tony Kgoroge) a “nice thick juicy rump.” It’s progressive, up to a point. Still, its eccentricities – which are recognizably those of a fledgling TV industry working out how to make streamable content for international markets – grew on this viewer.

Steadily employed since her debut in 1991’s “The Commitments,” Doyle Kennedy is doing her level best to make cohesive a character who’s at once Julia Child, Miss Marple and a mystery beyond anybody’s immediate comprehension. There’s something innocently pleasurable in Jessie’s flirting with bashful police hunk Regardt (Arno Greeff), a subplot one suspects would have to be handled differently in any comparable U.S. drama. I even found myself vaguely invested in the fate of Maria’s chicken confidante Morag, observed roaming her keeper’s surfaces in a flagrant breach of conventional health-code legislation.

There’s the slim chance “Recipes” will deepen and darken as the series settles down and plays out. Each week’s letter to Tannie folds in further life experience, while expanding our understanding of the Karoo community; there’s even a flicker of genuine grief in episode three, as town elder Grace (Lee Duru) mourns her murdered son. But its own recipe appears inked in for now, established when Maria tells that wronged prisoner “No cops, don’t worry, just cake.” If you took a knife to it, “Recipes” might only be that – fluffy sponge held together by a light cream filling. But on certain afternoons, that can be appetizing, too.

“Recipes for Love and Murder” streams on Acorn TV from Sept. 5, releasing two episodes a week with 10 episodes in total (first three screened for review). 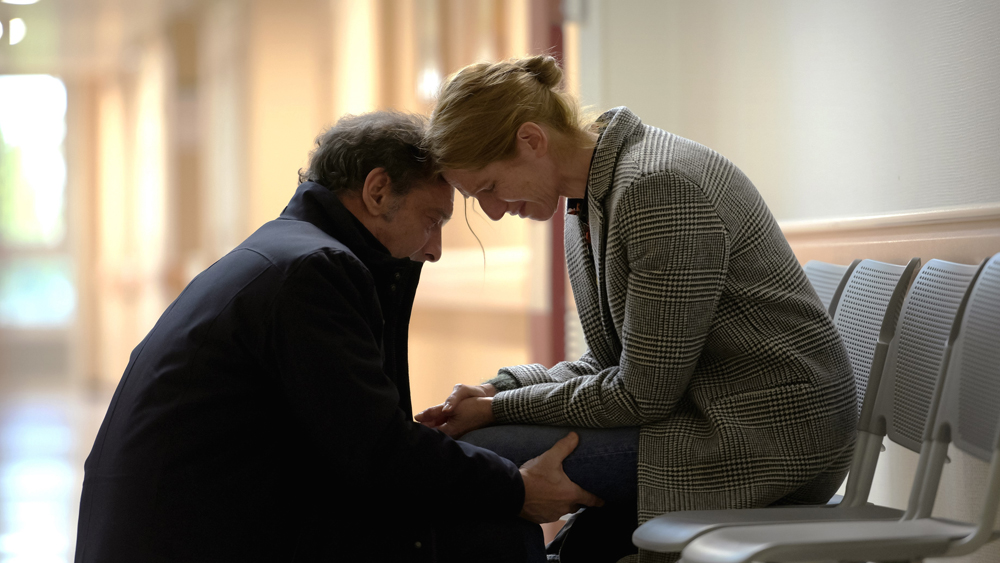 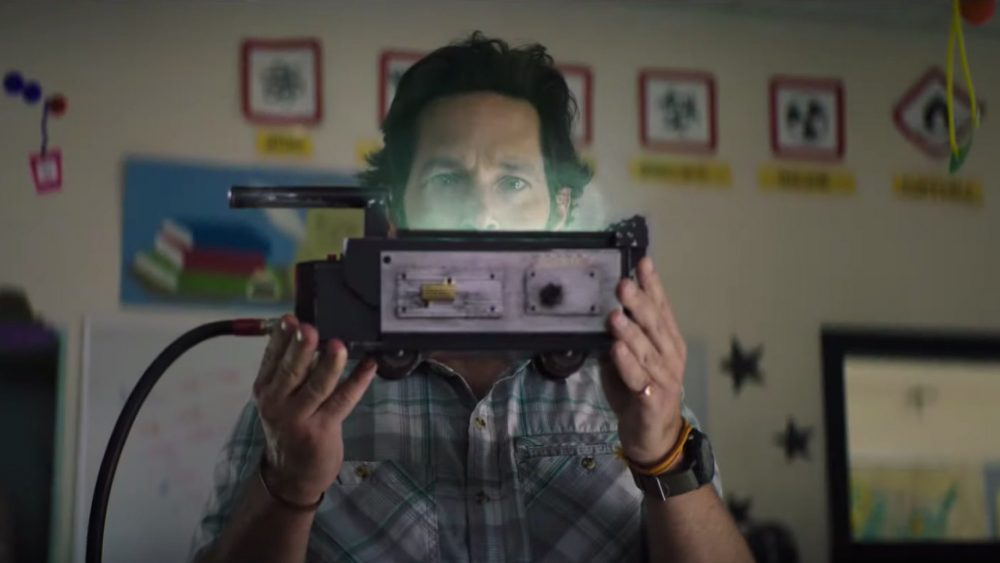