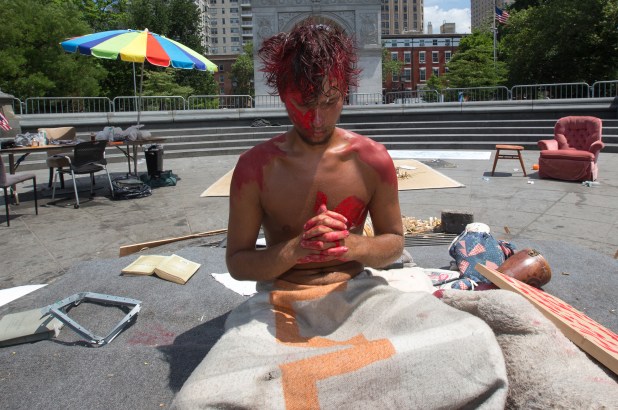 Matthew John Mishefski has constructed a “shrine” in the fountain of Washington Square Park.
William Farrington

The homeless man who’s taken up residence in Washington Square Park’s fountain was free to continue squatting there Friday — despite a visit from numerous NYPD officers, Parks Department employees and homeless outreach coordinators who’ve so far done little about his presence.

A team of two cops and two Parks workers spent about 10 minutes at the Greenwich Village landmark– but left without ever engaging with Matthew Mishefski, who calls himself the “Son of God Lord Saviour Jesus Christ.” Three more Parks employees arrived in the afternoon and also kept a distance.

A pair of workers from the city’s Homeless Outreach & Mobile Engagement Street Action Teams spoke with Mishefski for about 20 minutes but seemed unable to convince him to get off the streets.

“Bulls–t,” Mishefski said, when asked what support they offered him. “Another problem and I want a solution.”

The 25-year-old from Wyoming, Pennsylvania, who is autistic and has spent time in psych wards, vowed to return to the park even if his things are removed. The Parks Department said it would clean up the items — including a table and chairs, recliner and box of clothes — as per park rules.

“They could take everything, I will come right back,” Mishefski said. “They’ve already done it and I’m still here.”

Meanwhile, the shirtless drifter lazed about the morning, spending time reading and painting his back, chest and face in red paint that he got from nearby protesters.

A rep for City Hall didn’t immediately respond to questions. 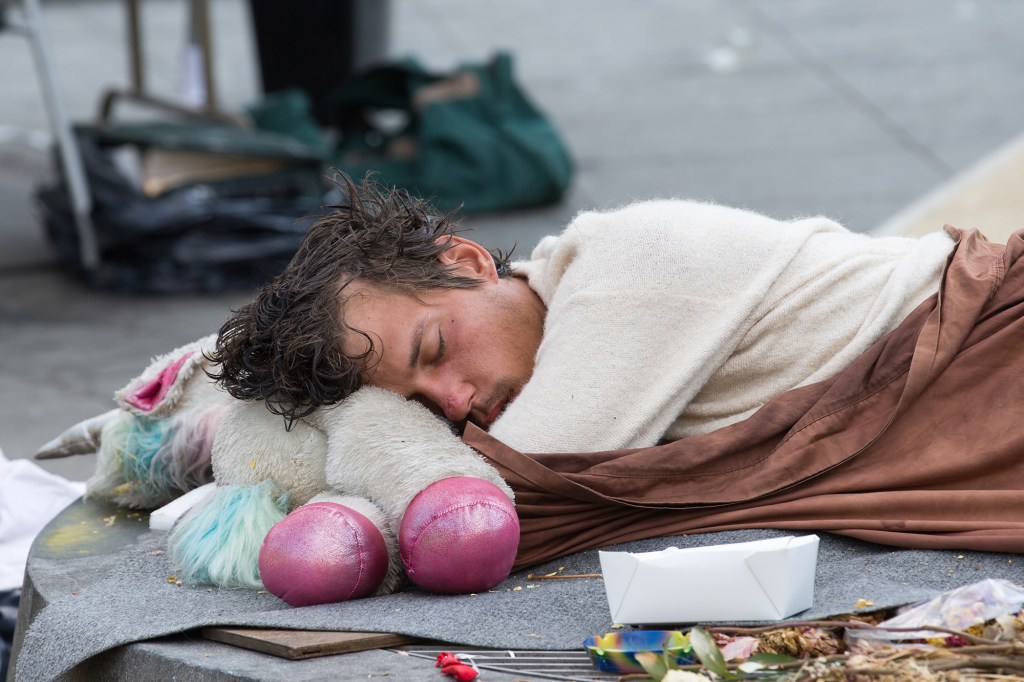 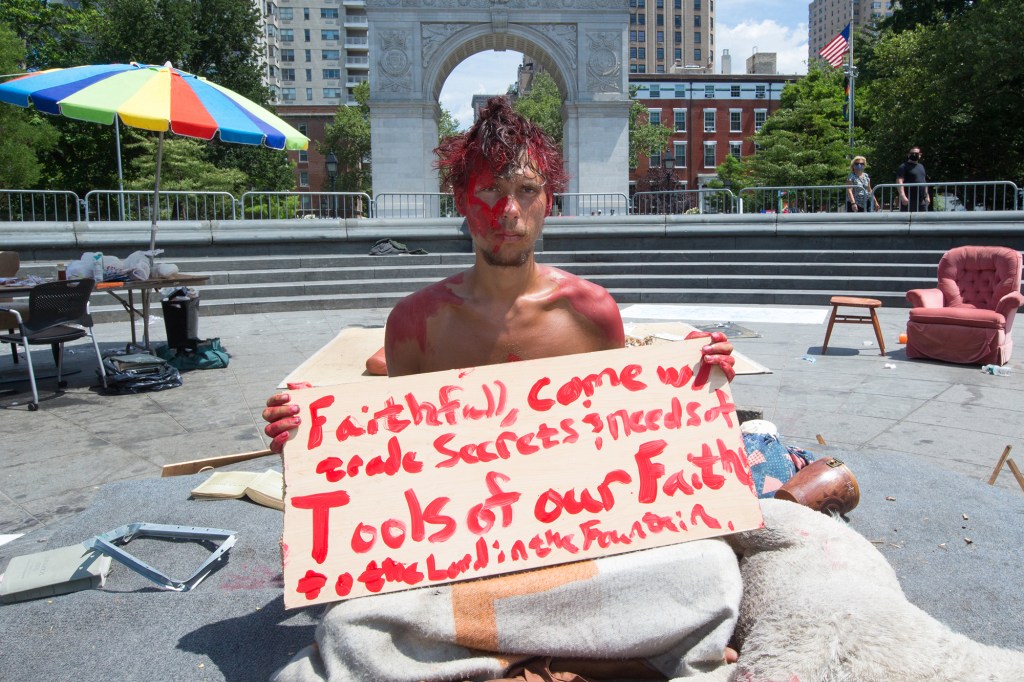 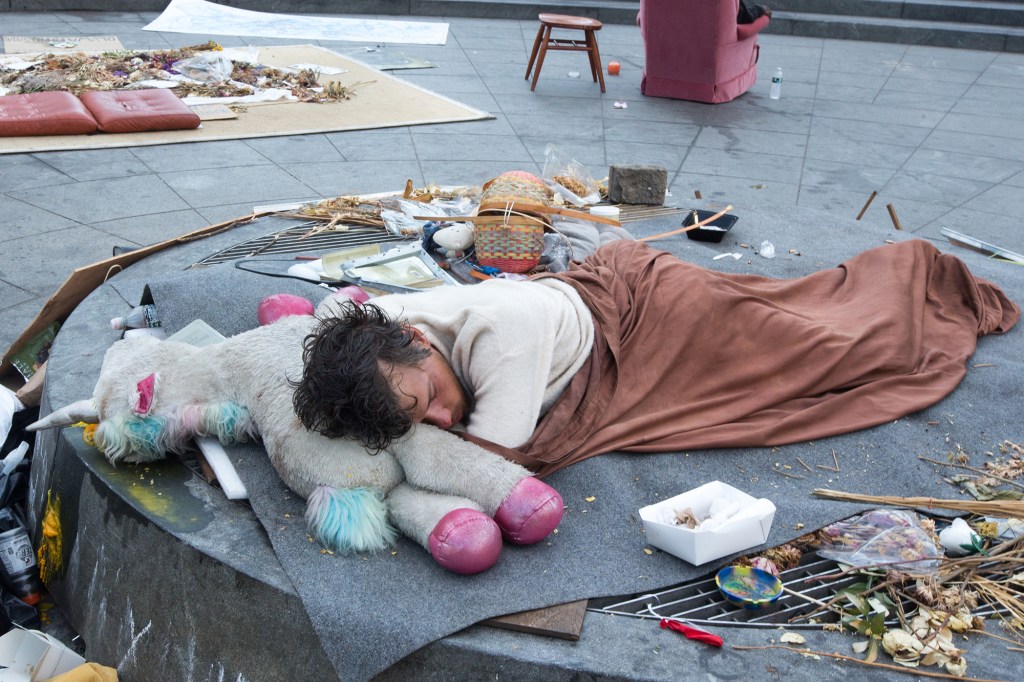 The sun is the star responsible for life on Earth….

Isaac McGinn, a spokesman for the city’s Department of Homeless Services, told The Post on Thursday that outreach teams have regularly visited Mishefski to offer services and support.

“We know that it can take hundreds of engagements for someone to make the choice to transition off the streets and that someone who’s not ready to do so today may be ready tomorrow,” McGinn said. “We remain undeterred and will keep coming back to build trust, make those breakthroughs, and help them get back on their feet.”

Mishefski said he’s been camped out at the fountain for more than a month, and Parks officials believe he’s been coming and going.

#San Francisco Giants will fill stadium with cutouts of fans 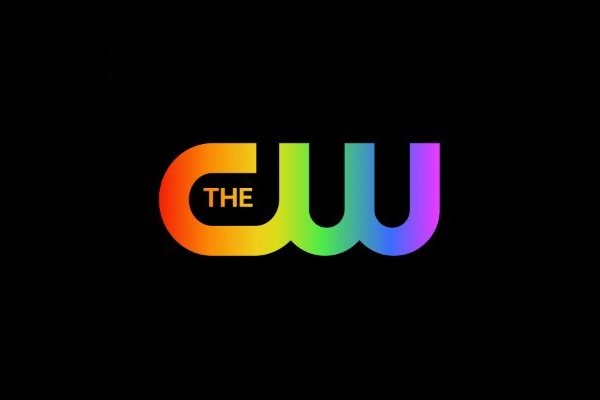