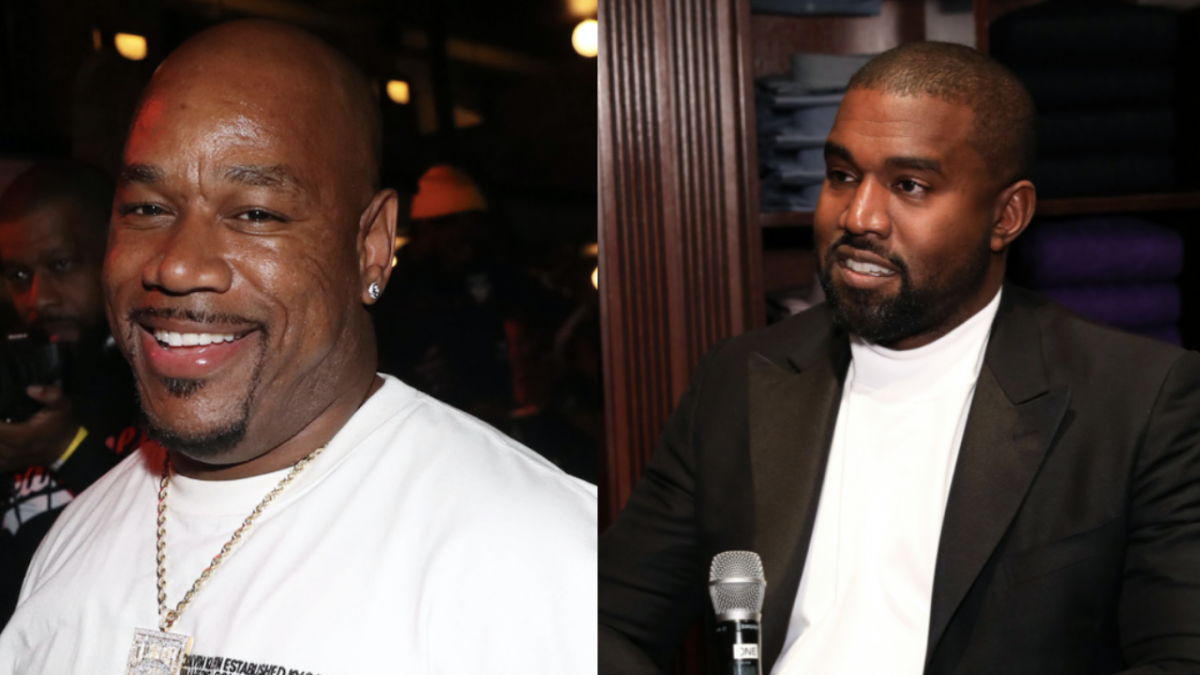 Johnny Nunez/Wireimage, Robin Marchant/Getty Images
Wack 100 made headlines when claiming to be in possession of part 2 to the infamous Kim Kardashian and Ray J sex tape from the early 2000s prior to her meteoric rise to fame.

After a back-and-forth with Kardashian’s lawyer, Wack 100 is claiming to have the entire mess cleaned up following a conversation with Kanye West which will involve Wack allegedly handing over the tape to Yeezy.

“Great convo my word is good I’ll get it right to you bro like I said I would. I appreciate ya call good hearing from ya,” Wack wrote alongside a photo of Kanye at one of his Donda listening parties.

Known for his share of publicity stunts, followers flooded Wack 100’s comment section calling him out for either lying about the conversation with Kanye West or having no reason to bring the drama to Instagram instead of keeping it behind closed doors.

“Cap, you know you ain’t have no conversation with this man,” a fan wrote. “You wanted clout even bringing it to the internet.”

With Ray J’s relationship with Kim Kardashian ending over 15 years ago, he just wants to move on and leave all of this drama completely in the past.

“This ain’t cool,” Ray J said. “I been staying off the Raydar – Just staying focused and being humble and thankful for all the blessings I’m receiving. How can I show off growth and maturity if this kinda of stuff keeps happening? I’m a father now and my job is to be a great parent and put them first. This is not the message I want to send out – smh.” 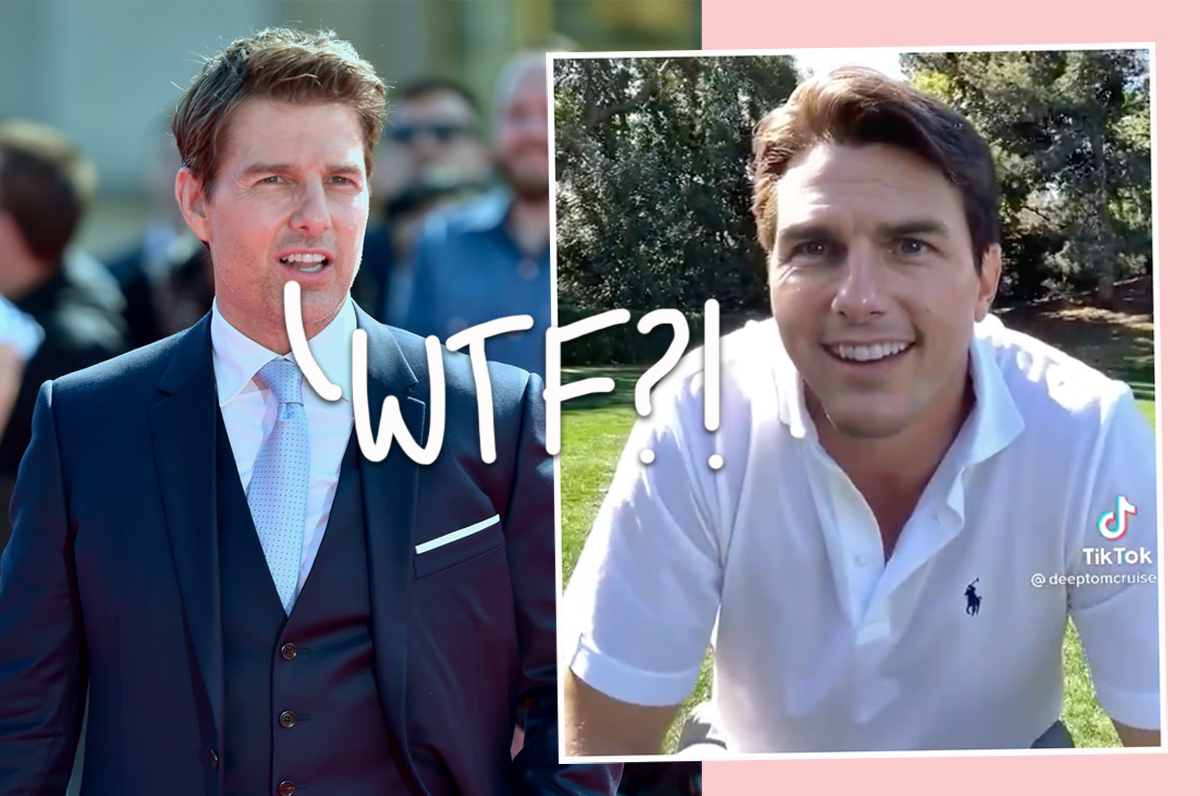 #Why Everyone Is Flipping Out Over THAT Tom Cruise TikTok Video!