After forging an unlikely friendship online, a British man finally got to meet his buddy in California for the first time. The two men, both in their 70s, already knew each other well, as they had spent hours online together playing video games.

The meeting was set up by Garry Bowhill-Mann’s granddaughter, Tallulah Self, who surprised her grandfather with the trip, Southwest News Service (SWNS) reports. For the past year, Bowhill-Mann had spent two or three hours per day playing online video games with Mike Nolan, a 70-year-old from California.

“I didn’t believe it when Tallulah first suggested it, I didn’t think it would really happen,” Bowhill-Mann told SWNS. “It was great to meet him and finally put a face to the voice that I talk to every day. He’s such a nice guy and his family are lovely. It was quite emotional, really. I think it’s a friendship that’s going to last.”

He explained, “I got into video games because, as an ex-military man, it seemed like a natural progression. It allows you to carry on your career a bit. I mainly play war games. In games like ‘Division II,’ where you play with other people, you get somebody over your headset asking for backup. That’s how I met Mike.”

Self said she wasn’t sure how the in-person would pan out.

“I didn’t know how it was going to go, but it was amazing to see my grandad meeting Mike in real life,” she explained. “He plays online with Mike every day, so they just clicked straight away. They got on so well.”

“I think it’s just extraordinary that he has used this platform, which is mainly used by people of my age and has made a new friend through it,” she continued. “Isolation is such a big thing for elderly people, especially at the moment. I feel really grateful to have spent this time with my grandad and learned more about his life and to see him meeting Mike. I’ll remember it forever.”

Tags
a British man finally got to meet his buddy in California for the first time. The two men already knew each other well as they had spent hours online together playing video games. The meeting was... both in their 70s It’s always nice when digital friends become actual friends. After forging an unlikely friendship online Video game fans in their 70s meet after playing together online for a year
Share
Facebook Twitter LinkedIn Tumblr Pinterest Reddit VKontakte Odnoklassniki Pocket Skype WhatsApp Telegram Viber Share via Email Print 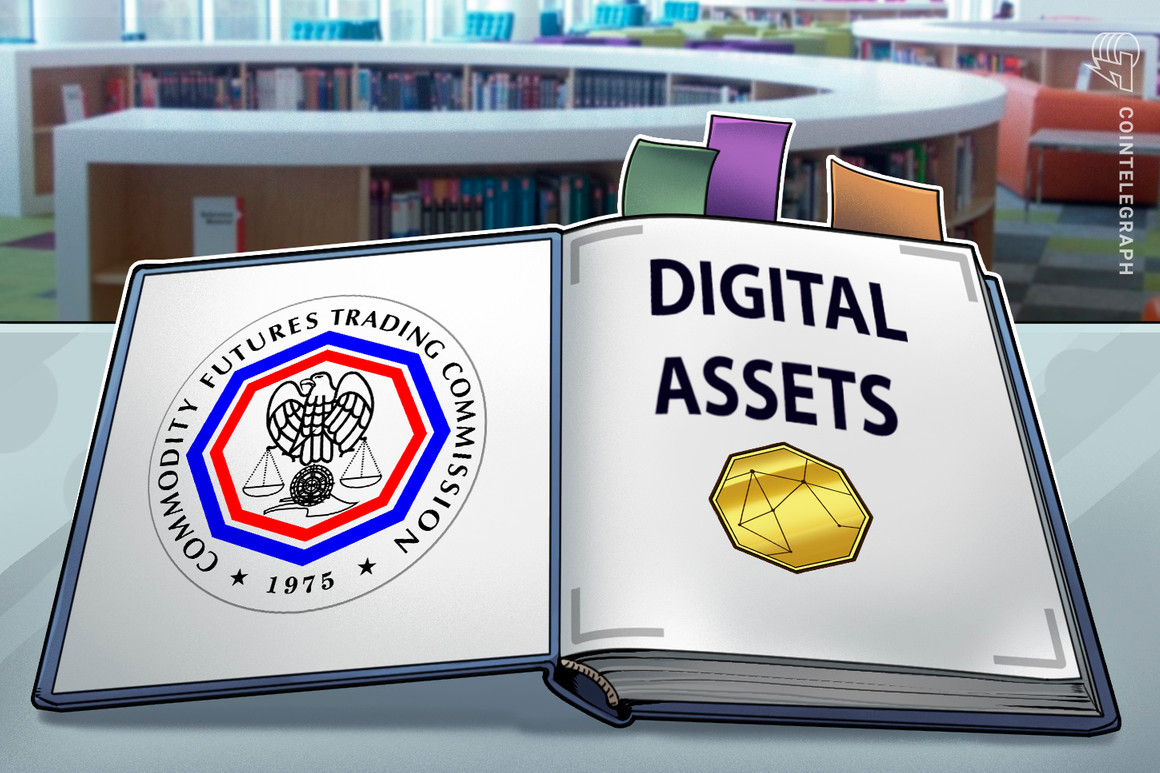 #Lyft pledges to have all electric car fleet by 2030