The reality show revival trend continues as VH1’s The Surreal Life is the latest blast from the past to get the reboot treatment, according to a report from Deadline.

Debuting in 2003, the show originally ran for six seasons, the first two airing on The WB and subsequent seasons on VH1. The format was similar to The Real World, except with a group of celebrities living together in Glen Campbell’s former mansion in the Hollywood Hills for two weeks. Past castmates include Flava Flav, Corey Feldman, Brigitte Nielsen, and Janice Dickinson.

“The Surreal Life is known for bringing together some of the biggest names in pop culture and creating many unforgettable moments in reality television,” said Nina L. Diaz, President of Content and Chief Creative Officer of MTV Entertainment Group. “We are excited to see how this stellar celebrity cast will make captivating television for audiences everywhere.”

The return of The Surreal Life marks the latest in a string of revived reality shows. It was recently revealed by Deadline that MTV is bringing back Cribs, as well as other reboots across ViacomCBS platforms, including The Real World, Behind the Music, Ink Master, and Dating Naked. 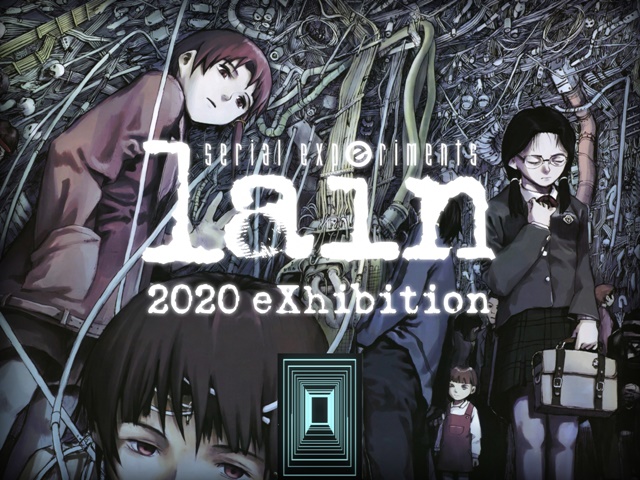 #Share The World of Serial experiments lain at Online Exhibition 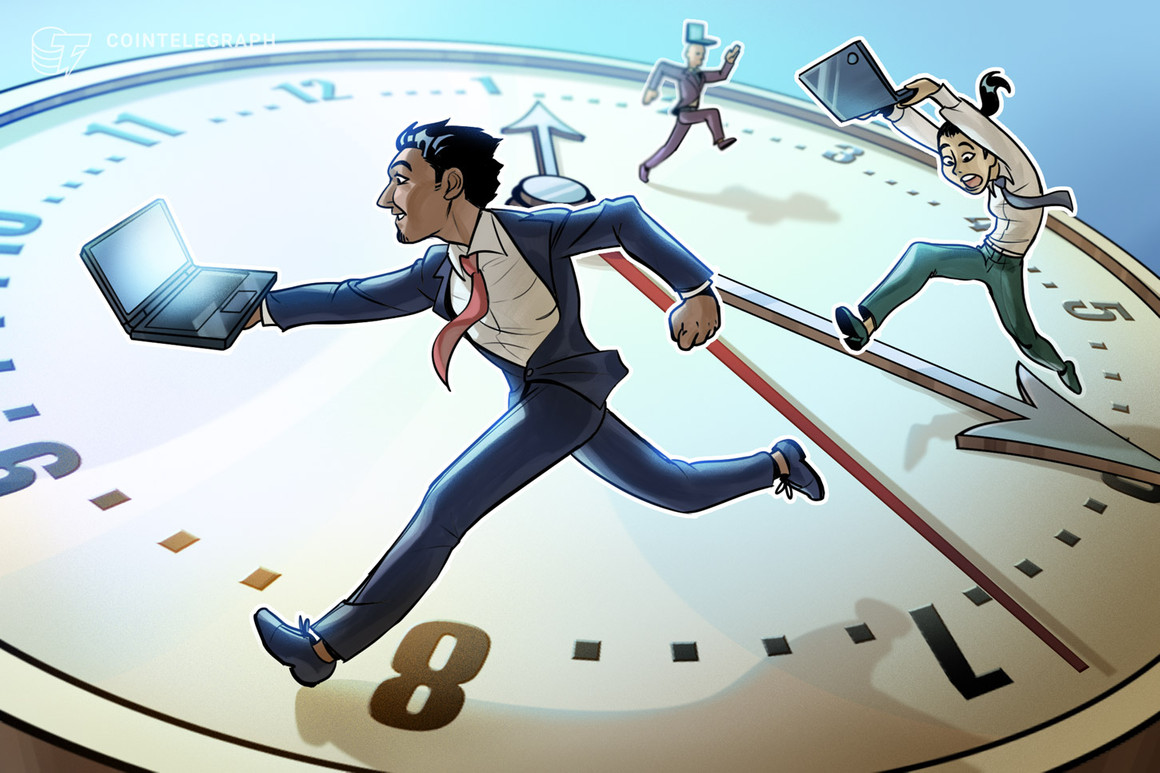 #How to Disable Twitter Sound Effects on iPhone and Android