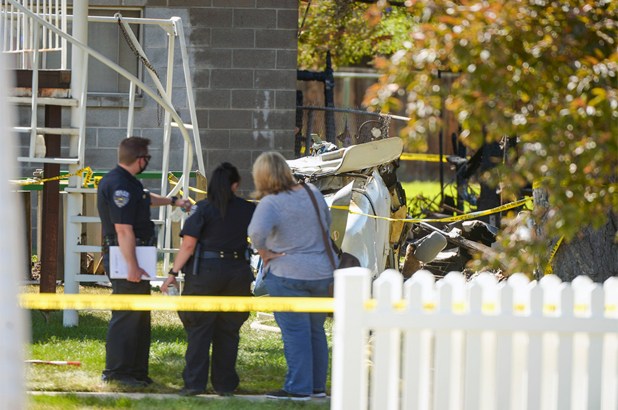 A plane carrying six people crashed Saturday afternoon in a Utah backyard, killing at least two adults and a 9-month-old girl who were on board, according to local reports.

The Federal Aviation Administration confirmed a Piper PA-32 with six people on board had taken off from South Valley Regional Airport and crashed into a backyard in the town of West Jordan.

The fatalities included the man who was piloting the plane, along with a woman and the young girl, both passengers on the plane, Fox 13 in Salt Lake City reported.

Of the three others on board, a woman is in critical condition, a 2-year-old boy is in stable condition, and a 12-year-old was injured but released from the hospital, Fox 13 reported, citing police officials.

The crash, which happened at 1:30 p.m. local time, caused a massive ground fire, according to footage from the scene posted by the Fox affiliate.

One home was destroyed, and two others were damaged in the fire.

A woman who was inside one of the homes is in critical condition, officials said.

The names of the victims were not immediately released. 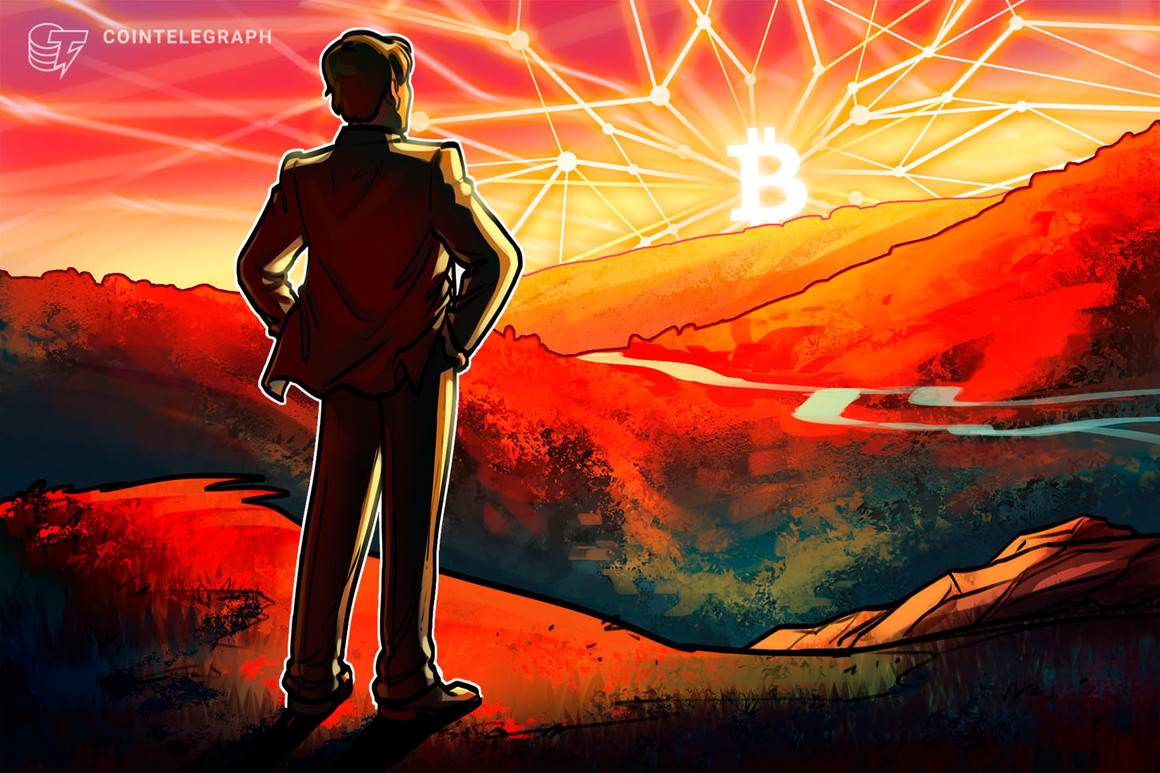