The Walking Dead comic ended its legendary run last year and cemented its place in the history books as perhaps one of the biggest hits the medium has ever produced. Created by Robert Kirkman, the series has gone on to become a multimedia franchise with no end in sight. But going back a handful of years, it seems Kirkman managed to sneak in a little crossover with the Marvel universe that few people noticed.

This dates back to The Walking Dead issue #123. The issue was published in 2014 and was part nine in the All Out War storyline. Negan’s Survivors were getting ready for a brawl with Rick and his group. One particular panel sees Negan, who has been brought to life by Jeffrey Dean Morgan on the show, rallying his troops. Most of them are holding guns, but one bald member of the group, standing dead center right in front, is holding a hammer. A hammer that looks suspiciously like Thor’s hammer Mjolnir.

RELATED: Want to Go to the Thor: Love and Thunder Premiere with Chris Hemsworth?
Thor has become one of the most popular characters in the Marvel Comics canon, thanks to his appearance in the Marvel Cinematic Universe, with Chris Hemsworth playing the God of Thunder. Mjolnir has had a strong presence, both in the comics and the MCU, for years. The mighty weapon can only be wielded by one deemed worthy of its power. For example, Captain America was also able to use the hammer, as we saw in Avengers: Endgame. That raises all sorts of interesting questions about this bald man and his potential worthiness.

Robert Kirkman had previously done some work with Marvel, writing on Ultimate X-Men and Irredeemable Ant-Man. But it’s his work on the beloved Marvel Zombies that makes this little Mjolnir cameo all the more interesting. Kirkman was behind the five-issue limited series, which was published between 2005 and 2006, which brought us a vision of the Marvel universe filled to the brim with the undead. Granted, this isn’t an official crossover, but given Kirkman’s work with zombies in both universes, it makes for something of a fun little Easter egg, at the very least.

At present, The Walking Dead is waiting to air its delayed season 10 finale, with the new spin-off, World Beyond, also awaiting a new premiere date. The flagship show has also been renewed for season 11, with Fear the Walking Dead season 6 set to debut this summer. On the Marvel side, Thor: Love and Thunder will bring Chris Hemsworth back to the role once more, with the movie currently set to hit theaters in February 2022. Those interested in checking out The Walking Dead #123 in its entirety can pick up the issue via Image Comics. 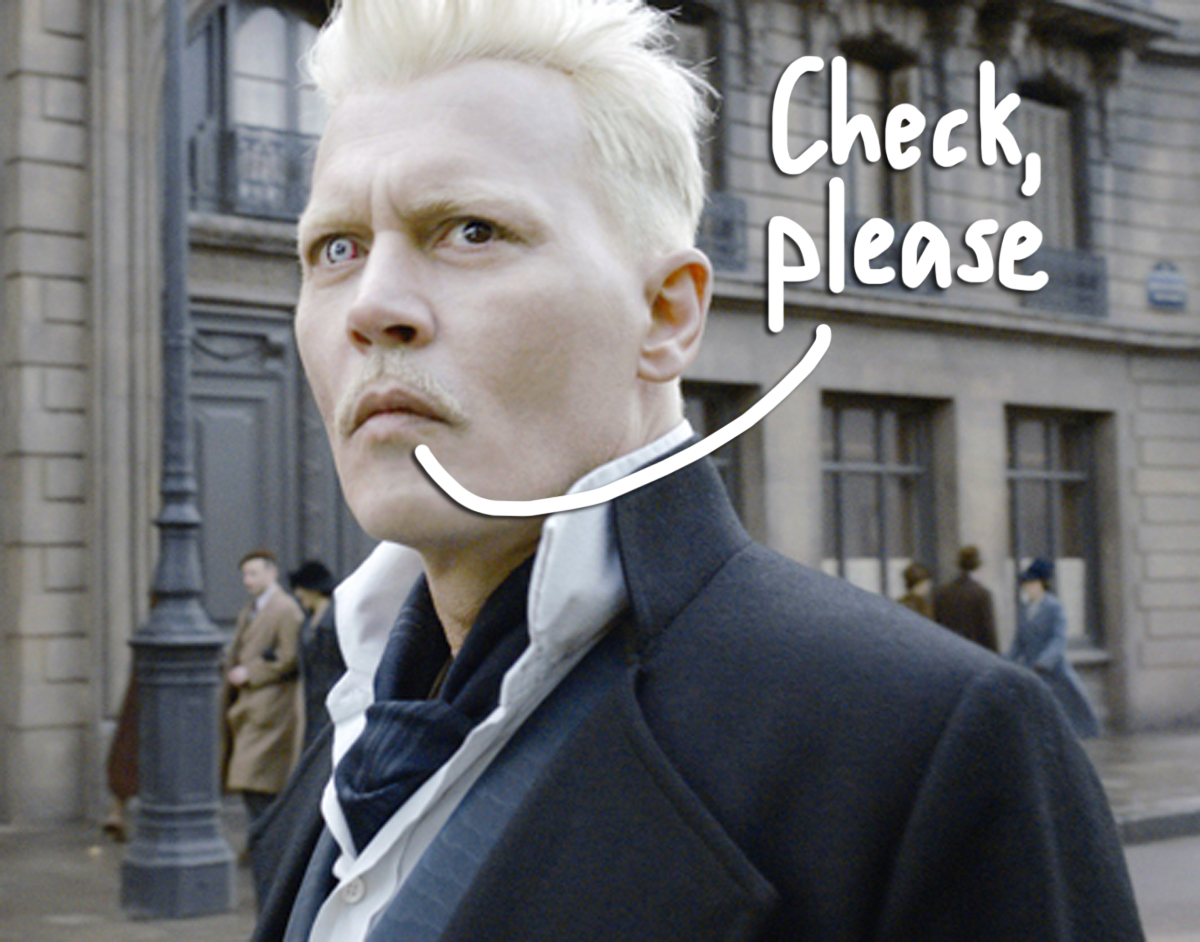 #Johnny Depp Still Getting His FULL SALARY After Being Fired From Fantastic Beasts! WTF?!