“#Two pesticides approved for use in US harmful to bees”

A previously banned insecticide, which was approved for agricultural use last year in the United States, is harmful for bees and other beneficial insects that are crucial for agriculture, and a second pesticide in widespread use also harms these insects. That is according to a new analysis from researchers at The University of Texas at Austin.

As the agricultural industry turns to new types of pesticides to protect crops, the biologists behind the recent large-scale meta-analysis warn that two of these—flupyradifurone (sold under the brand name Sivanto) and the recently approved pesticide sulfoxaflor (sold under the name Transform WG)—have harmful effects similar to a class of pesticides known as neonicotinoids, several of which were recently banned in the European Union and Canada. Neonicotinoid pesticides have been shown to be detrimental to honeybees and other beneficial insects.

Postdoctoral researcher Harry Siviter and Felicity Muth, assistant professor of integrative biology, reviewed 19 studies from the past five years on sulfoxaflor and flupyradifurone for the analysis, which appears today in the journal Proceedings of the Royal Society B.

“This research found that exposure to both of these insecticides at field-realistic levels significantly increased insect mortality and impaired insect health,” Siviter said.

In 2016, the Environmental Protection Agency banned the use of sulfoxaflor on crops that attract bees, such as cotton. In 2019, the agency approved its use in most circumstances, but it retained restrictions on applying the insecticide to blooming plants that may attract bees. The second insecticide involved in the study, flupyradifurone, is currently approved for agricultural use by the EPA without these restrictions.

“It is clear that these insecticides are harmful to bees,” Muth said. She noted that regulators made decisions before scientists had completed all of the research included in the meta-analysis.

In addition to harming honeybees, the insecticides also showed signs of harming other beneficial insects, such as wild bumblebees and lacewings, according to the research.

“We have around 4,000 species of native bees in North America, and they are crucial to our ecosystems,” Muth said. “They are the ones we need to be worried about. We need to assess the effects of insecticides on these native bees as part of the regulatory review process.”

In addition to increasing mortality in bees, the insecticides had some less than lethal effects, such as reducing reproductive ability and making pollinators less efficient foragers.

“So much of the regulatory process is focused on looking at toxicity, meaning how much of the insecticide you need to kill an insect,” Siviter said. “And what research has found over the last decade is that these insecticides can have a lot of sub-lethal effects on pollinators, influencing things like foraging ability or a bee’s ability to reproduce. These effects need to be considered in the regulatory process as well, because that can affect survival.” 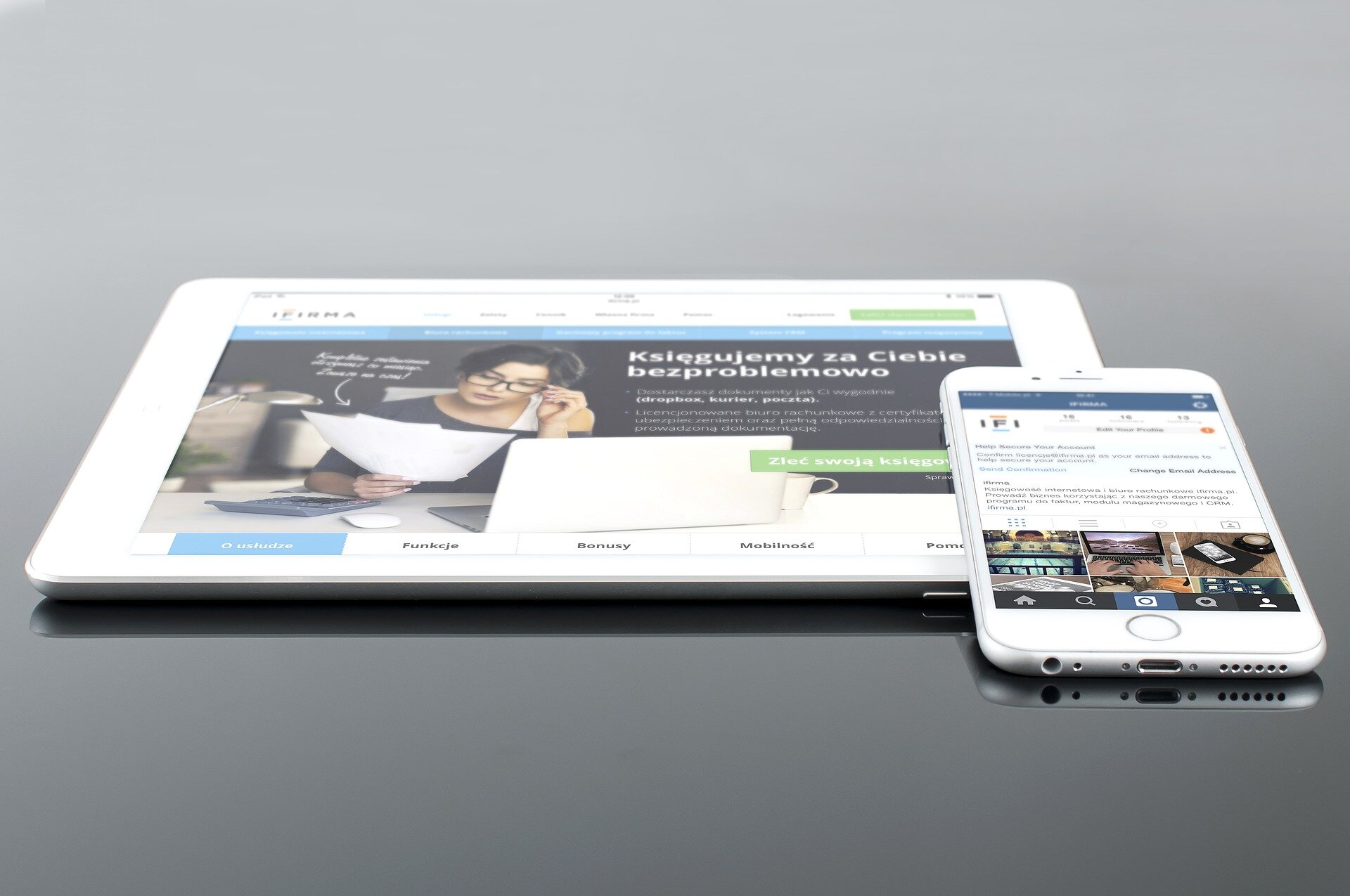 #A history of the system that powers your Apple smartphone 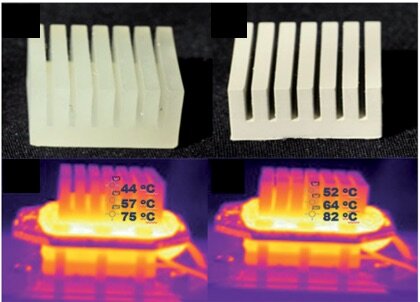