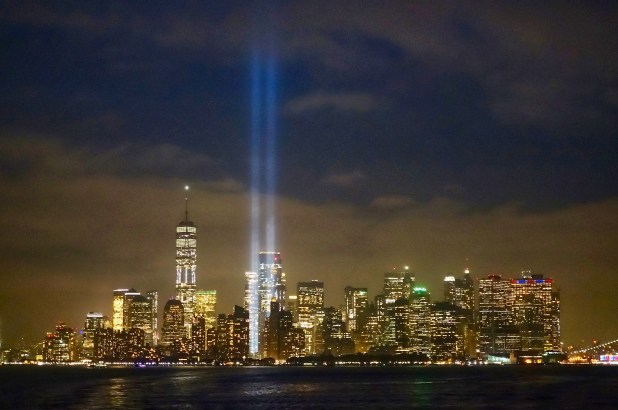 The Tunnel2Towers charity has become the latest group promising to restore this year’s 9/11 “Tribute in Light” memorial after the event was canceled due to COVID-19 concerns.

“The ceremonial Towers of Light that shine from NYC in tribute to those lost on 9/11 are an iconic symbol of hope,” the charity said in a statement Friday.

“Because Tunnel2Towers is fully committed to the idea that we must NEVER FORGET, the Foundation is doing everything in its power to make sure that the Towers of Light will once again be illuminated.”

The non-profit’s president, Frank Siller, told WCBS News Radio that an “almost identical” light display will be launched near the 9/11 memorial site on the 19th anniversary of the towers falling.

“It’s going to be a magnificent tribute to those who died,” he said. “We have already secured the lights, and by Monday or Tuesday we will have finished securing the location which is right down by Ground Zero.”

The iconic twin rays of light and the reading of the names of the 2,977 dead had been nixed by the 9/11 Memorial and Museum in an announcement on Thursday.

Instead, the museum was promoting an alternate plan, called “Tribute in Lights,” featuring buildings across the city lighting their facades and spires in blue to mark the 9/11 anniversary.

The Sergeants Benevolent Association also announced Friday that it is also on board with plans for a replacement light display.

#Hundreds of thousands of Californians face blackouts amid brutal heatwave 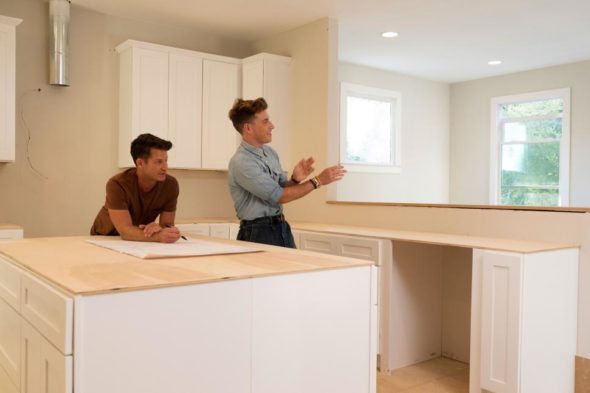 #Nathan Fielder’s The Rehearsal Gets Second Season at HBO 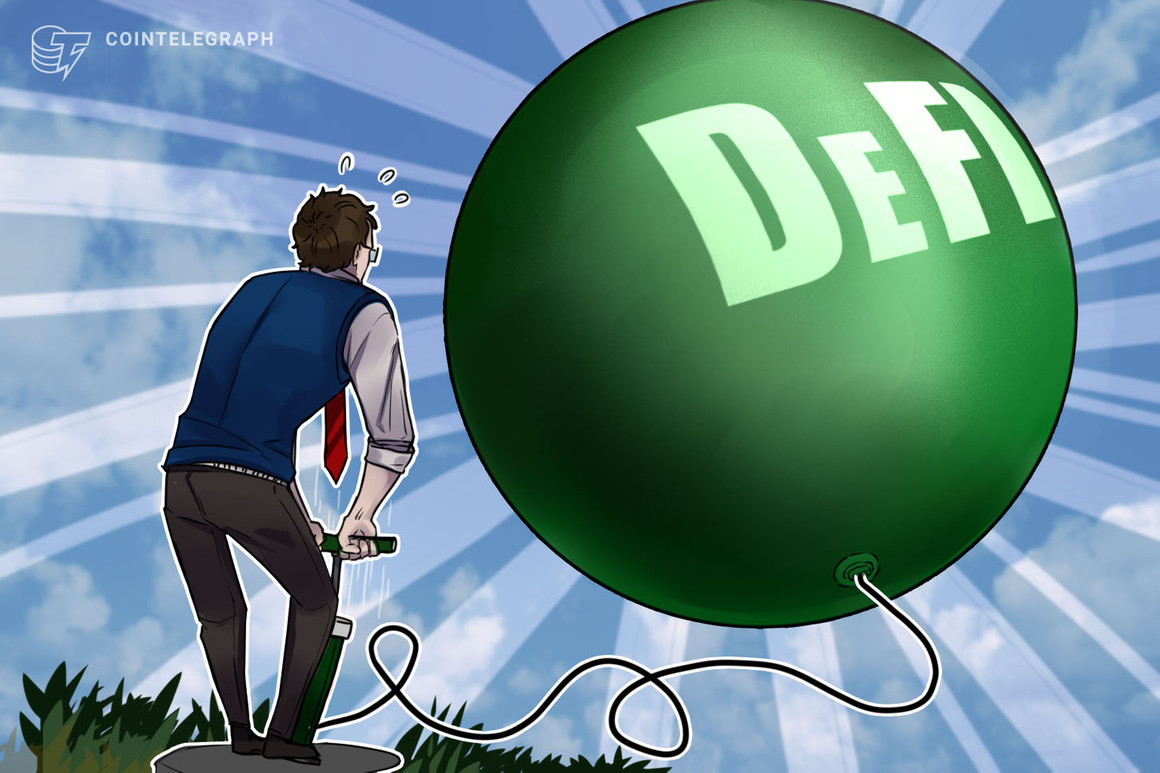 #Revel issues warning after suspending over 1,000 for safety violations