President Trump said Tuesday that the elderly man caught in a viral video being pushed to the ground by Buffalo cops “could be an ANTIFA provocateur,” suggesting the incident was a “set up” by the band of far-left militants.

“Buffalo protester shoved by Police could be an ANTIFA provocateur. 75 year old Martin Gugino was pushed away after appearing to scan police communications in order to black out the equipment,” the president said in a tweet.

“I watched, he fell harder than was pushed. Was aiming scanner. Could be a set up?” Trump added.

Two officers caught in the footage pushing Gugino to the ground, where he lay heavily bleeding on the pavement, have pleaded not guilty to second-degree assault.

Police Officers Robert McCabe and Aaron Torgalski, who have been suspended without pay, have been released without bail.

Their 57 fellow officers on the emergency team have resigned from the unit in solidarity with the two cops.

Gugino has been described as a “longtime peace activist.” Mayor Byron Brown described him as an “agitator.” 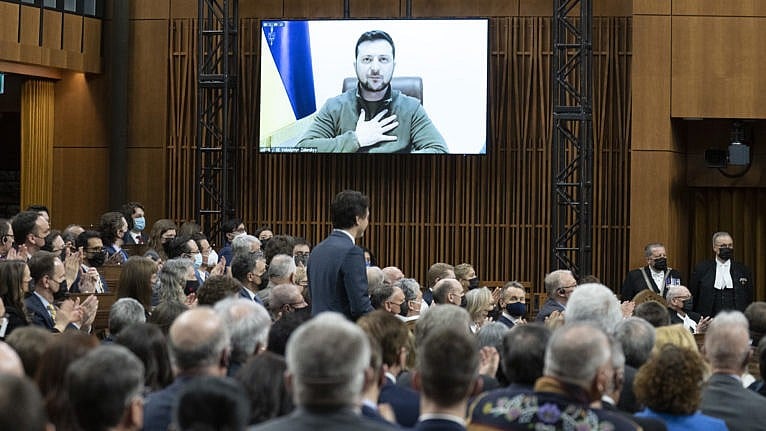 # India to set maximum penalty for violating crypto norms at fine of $2.7 million or 1.5 years in jail