Let’s face it — it’s horrible being eliminated right before the Top Chef finale. It’s even harder on an all-star season. It’s the best of the best and because of that, you want to be there in the end.

We have to imagine that this final four showdown was even harder because of the two people who were standing there at the very end. In the end, it was Kevin Gillespie who was eliminated for the second time from the competition, over his former combatant and friend Bryan Voltaggio. That means that Bryan makes yet another finale, but is he going to be able to win this time around? It’s going to be hard…

What did you think about Top Chef season 17 episode 13?

Were you shocked by what transpired tonight? Be sure to share right now in the comments below! Meanwhile, remember to stick around for some other news. (Photo: Bravo.) #Is America’s Got Talent new tonight on NBC? About a schedule change 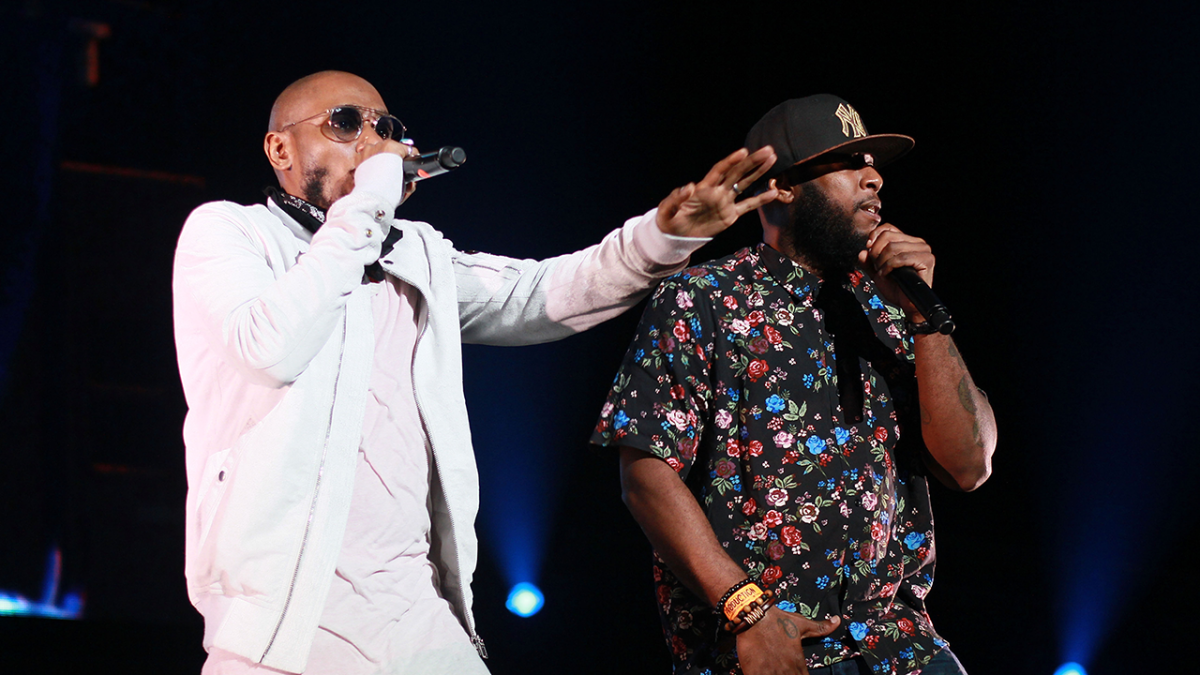