Tom Holland has provided an update from the Uncharted set. Video game fans have been waiting over a decade to see the movie, and for a long time, it didn’t look like it was ever going to happen. So, when it was announced that the Spider-Man: Far From Home star was going to be playing Nathan Drake, fans started to get excited again. However, right before production could officially get up and running, it was all shut down due to the public health crisis and Uncharted fans went back to wondering if it was ever going to happen again.

Thankfully, Tom Holland and Mark Wahlberg were recently able to return to the Uncharted set. In a new Instagram Live video, Holland spoke to fans and answered some questions about The Devil All the Time and more. One fan specifically asked about Uncharted and Holland said, “Filming is going so well. The film is like, everything I dreamed it would be. I mean, I don’t know if you guys played the games, but I was such a huge fan of the game, and it’s been going so well.”

Mark Wahlberg recently said, “I was attached for years and years to play Nathan Drake and now I’m playing Sully. Even with The Fighter, there was a ticking clock there. He continues, “There was that biological clock. We gotta’ get going quickly.” He went on to reveal that Uncharted is more of an origin story as we meet both Tom Holland’s Drake and Wahlberg’s Sully. The actor says that the characters are, “trying to not only get over on each other, but also starting to partner up and develop that relationship. It’ll be very cool. It’s the first time I’m in a movie that’s a movie.”

Mark Wahlberg even revealed how he felt after reading the Uncharted script for the first time. “I felt like when I was reading it, I was reading Indiana Jones or Thomas Crown Affair,” he said. “It’s got these great elements of these heist movies and adventure movies like I’ve never been a part of.” For now, the movie is on track to meet its July 2021 release date, though that could change at any moment now. Even with strict safety protocols in place, things can still happen on the set. You can check out the Uncharted update above, thanks to Tom Holland’s Instagram account. #A new guest at family dinner? 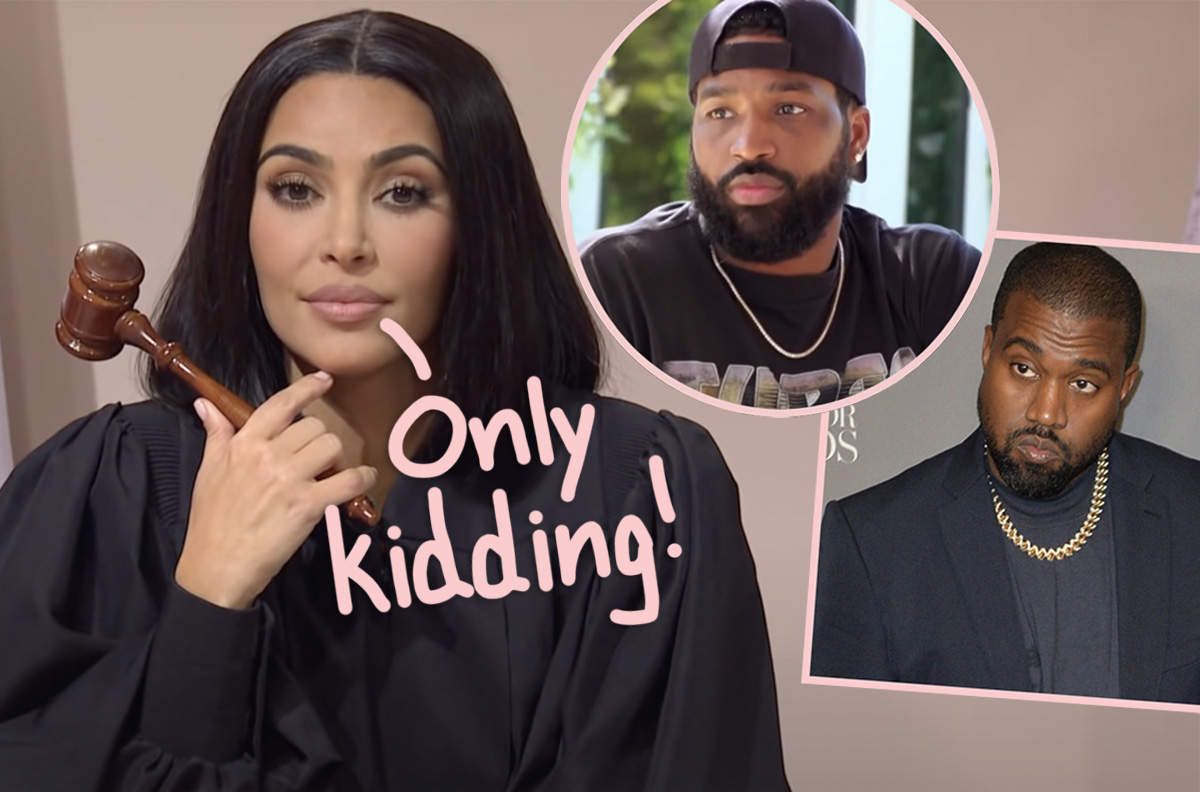