A necklace-like molecule made with rings threaded onto a polymer string, polyrotaxanes are notoriously difficult to construct. A new method from the laboratory of Nobel Prize-winning chemist Sir Fraser Stoddart uses two artificial molecular pumps to install rings onto each end of a polymer string. The tiny pumps allow researchers to control precisely how many rings pass onto the polymer.

“These polyrotaxanes have never before been made with such precision,” Stoddart said. “Without the ability to define accurately the polymer’s structure, you cannot fine-tune the material’s overall properties.”
The paper will be published on Friday, June 12 in the journal Science.
Stoddart is the Board of Trustees Professor in Northwestern’s Weinberg College of Arts and Sciences. Yunyan Qiu, a postdoctoral fellow in Stoddart’s lab, is the paper’s first author.
Researchers have studied polyrotaxanes for years, fascinated by their stretchy mechanical properties and potential of materials containing them to self-heal. But, until now, it was impossible to build these promising polymers with a precise number of rings.

“Traditionally, researchers mix the rings and polymers together, and they form inclusion complexes by noncovalent interactions,” Qiu said. “But you couldn’t know how many rings were threaded until you analyzed it later using nuclear magnetic resonance microscopy. People could roughly control the percentage of rings to some extent, but it was still an estimate.”
To overcome this challenge, the Northwestern researchers used an artificial molecular pump, which was developed in Stoddart’s laboratory in 2015. The first of its kind, the pump draws power from redox reactions, driving molecules from a low-energy state to a high-energy state.
To build polyrotaxanes, the pump employs repetitive redox reactions either chemically or electrochemically, in which a molecule gains or loses electrons. Initially, the pump—situated at both ends of the polymer string—and the rings are both positively charged and, thus, repel each other.

Upon injecting electrons, units in both pumps and rings change from dicationic to radical cationic states. Suddenly, the rings are attracted to the pump heads and thread onto both ends of the polymer string. Subsequent oxidation removes the electrons, restoring the positive charges. The rings try to escape but cannot due to the positively charged units at both end of the polymer string. Mild heating allows the ring to pass over a speed bump onto the polymer chain. The pump repeats this process to recruit rings in pairs onto the polymer string.
“We can recruit up to 10 rings onto the thread,” Qiu said. “But we believe we’re only limited by the length of the chosen polymer chain. If we double the length of the polymer, we can double the number of rings.”
The team also believes that, with this method, they could use many different types of polymers to create untraditional polyrotaxanes with unusual properties.
“I’m very excited about this research,” Stoddart said. “I put it up there with some of the best papers I’ve been associated with during the past 50 years.” 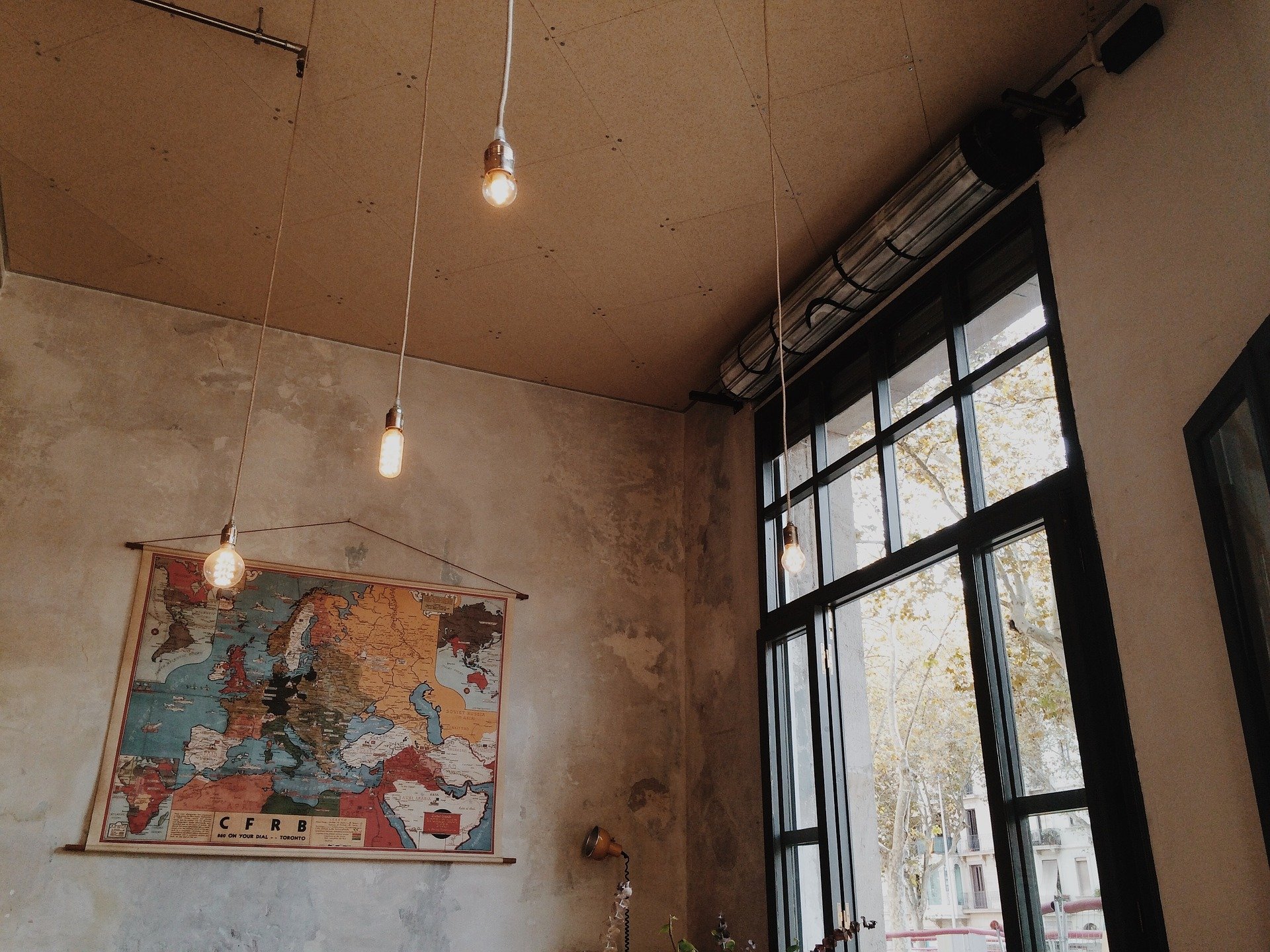 #Can a home air purifier system protect you against COVID-19?

#10 cool things we learned about Pluto from New Horizons 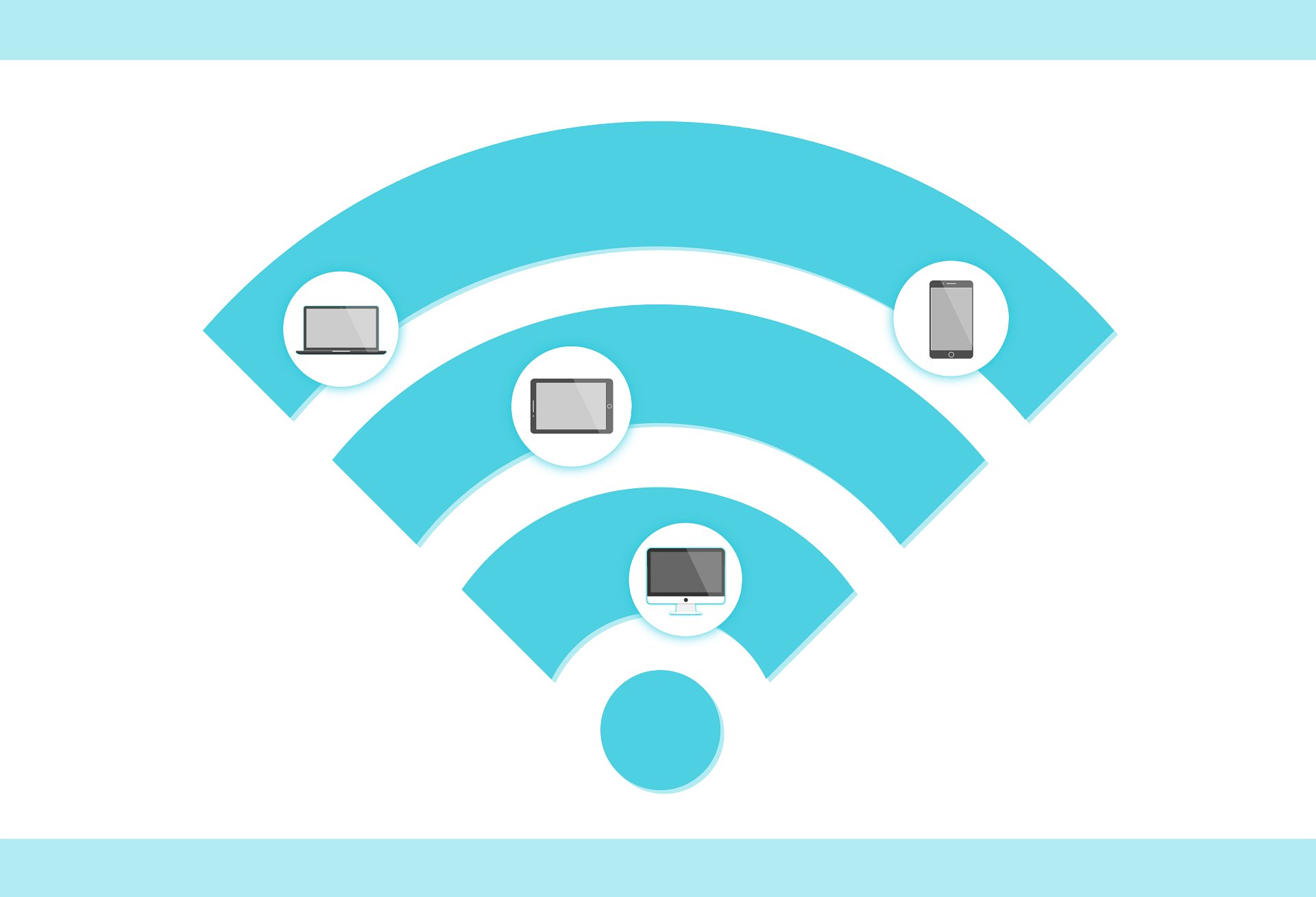 #How to boost your WiFi performance when everyone’s at home