The world has failed to halt global warming. Four years after the signing of the Paris Agreement, most experts predict global warming will exceed the agreed thresholds, with disastrous consequences. As much as the world faces a climate crisis, it also faces a climate governance crisis: we know what must be done to halt climate change but we do not know yet how to get there.

New mechanisms are evidently needed. Blockchain is one technology that has the potential to boost global cooperation for climate action, as I explore in new research. Blockchain is a data structure that stores information as a series of cryptographically linked blocks, which are distributed simultaneously to all participants in a network. The information stored on a blockchain is tamper-resistant. This is useful for generating a single source of truth for any kind of information.

Blockchain technology provides the building blocks for what are known as decentralised autonomous organisations, which have been discussed (and criticised) as potential alternative governance mechanisms at the national level. But the benefits of such a decentralised organisation at the international level would be much higher.
Imagine a decentralised climate organisation, based on blockchain, in which states, companies, and individuals participate and whose interactions are facilitated by so-called smart contracts. These contracts are pieces of computer code running on top of the blockchain, which makes them virtually unstoppable. A common token—let us call it greencoin—allows climate commitments by states to be linked with the flourishing ecosystem of transnational climate initiatives and individual climate action.
Such an organisation would help get the world together to act against climate change in three ways.
1. Boosting transparency
Coordinated action against climate change requires better information. One important task is to ensure that different stakeholders do not claim carbon credits for the same carbon-offsetting activity, such as two companies paying for the same forest to be planted.

To avoid such double-counting, a publicly shared digital ledger of carbon credits, as currently piloted by the Pacific Alliance nations, would offer a more cost-effective solution than a central agency settling transactions of carbon credits.
Another (more challenging) task would be to verify that carbon-offsetting activities have actually occurred. Blockchain technology, combined with information feeds such as internet-of-things devices, could tap new information sources.
Meanwhile, smart contracts offer an efficient way to reward critical tasks like verifying emission reductions and adaptation measures at the local level.
2. Enforcing commitments
Climate change is an area ripe with broken promises. Consider the decision by US President Donald Trump to withdraw from the Paris Agreement. In other countries, worries have grown that the COVID-19 pandemic will thwart government efforts to honour their climate-related commitments.

Through smart contracts, blockchain technology could mitigate the risk of backsliding, provided that states underpinned their commitments with a monetary deposit. If states fail to comply with their emission reduction targets, their deposit could be taken and redistributed as greencoins to those that have abated carbon emissions, for example by planting trees, or other climate action.
More effective enforcement of commitments through smart contracts is only possible where resources have been staked upon commitments. An added benefit of eliminating uncertainty around enforcement is to entice more ambitious climate commitments from those who are concerned about being cheated upon by more powerful bodies.
3. Increasing ambition
Business as usual will not be enough to confront the impending climate crisis. A decentralised climate organisation would allow progressive transnational bodies to “buy” pro-climate transformation in laggard countries.
For example, transnational corporations including Apple, Google and Walmart, ExxonMobil, BP, Shell, and other firms criticised the US decision to withdraw from the Paris Agreement. Under a decentralised climate organisation, they could have devised smart contracts offering compensation to affected workers in exchange for more robust commitment by the US government to decarbonise the economy.
A related benefit of this approach would be to make their demands transparent, which would help less powerful bodies hold corporations to account on their climate-related pledges. For example, Microsoft recently announced it would invest US$1 billion to become a carbon-negative enterprise. This is all very well, but it could be rhetoric. If Microsoft underpinned this pledge by a smart contract with an appropriate stake, it would become inevitable, with huge benefits for everyone whose fortunes depend on powerful players like Microsoft following through on their promises.
A decentralised climate organisation would combine the resources of billions and unite their efforts in combating climate change. Anyone in a blockchain network connected to the system could earn greencoins by planting trees (like “mining” in the Bitcoin system). This would be profitable because greencoins have real value—they would be linked to the international commitments by states that have staked monetary resources on them.
People could also purchase greencoins to support climate action. By increasing the exchange value of greencoins, these people would provide incentives for more rapid tree-planting. Blockchain technology is ideally suited to settle these transactions automatically, provided appropriate systems for verification and the incentive system underlying effective decentralised verification are in place.
No panacea
Blockchain-based climate governance has undeniable theoretical benefits, but there would be significant obstacles to its realisation.
While the blockchain ensures that once-recorded data is tamper-resistant, it can do little to ensure that the data that is brought onto the blockchain can be trusted. Start-ups like Chainlink have proposed decentralised networks of information feeds as a promising solution to this problem, but for some applications, suitable solutions are hard to find.
A blockchain-based climate organisation might not come to fruition if key players decided not to join. Powerful states or companies might be especially unwilling to participate in a system that makes broken promises immediately transparent and that automates the punishment process. But as long as there was enough momentum, they might slowly be incentivised to get involved.
A virtual entity for climate governance would also require people to accept to be governed by algorithms. And at the moment, this might be the hardest challenge of all.

Citation:
Three ways blockchain could get the world to act against the climate crisis (2020, June 11)
retrieved 11 June 2020
from https://phys.org/news/2020-06-ways-blockchain-world-climate-crisis.html

Tags
Environment it also faces a climate governance crisis: we know what must be done to halt climate change but we do not know yet how to get there. most experts predict global warming will exceed the agreed thresholds The world has failed to halt global warming. Four years after the signing of the Paris Agreement Three ways blockchain could get the world to act against the climate crisis with disastrous consequences. As much as the world faces a climate crisis
Share
Facebook Twitter LinkedIn Tumblr Pinterest Reddit VKontakte Odnoklassniki Pocket Skype WhatsApp Telegram Viber Share via Email Print 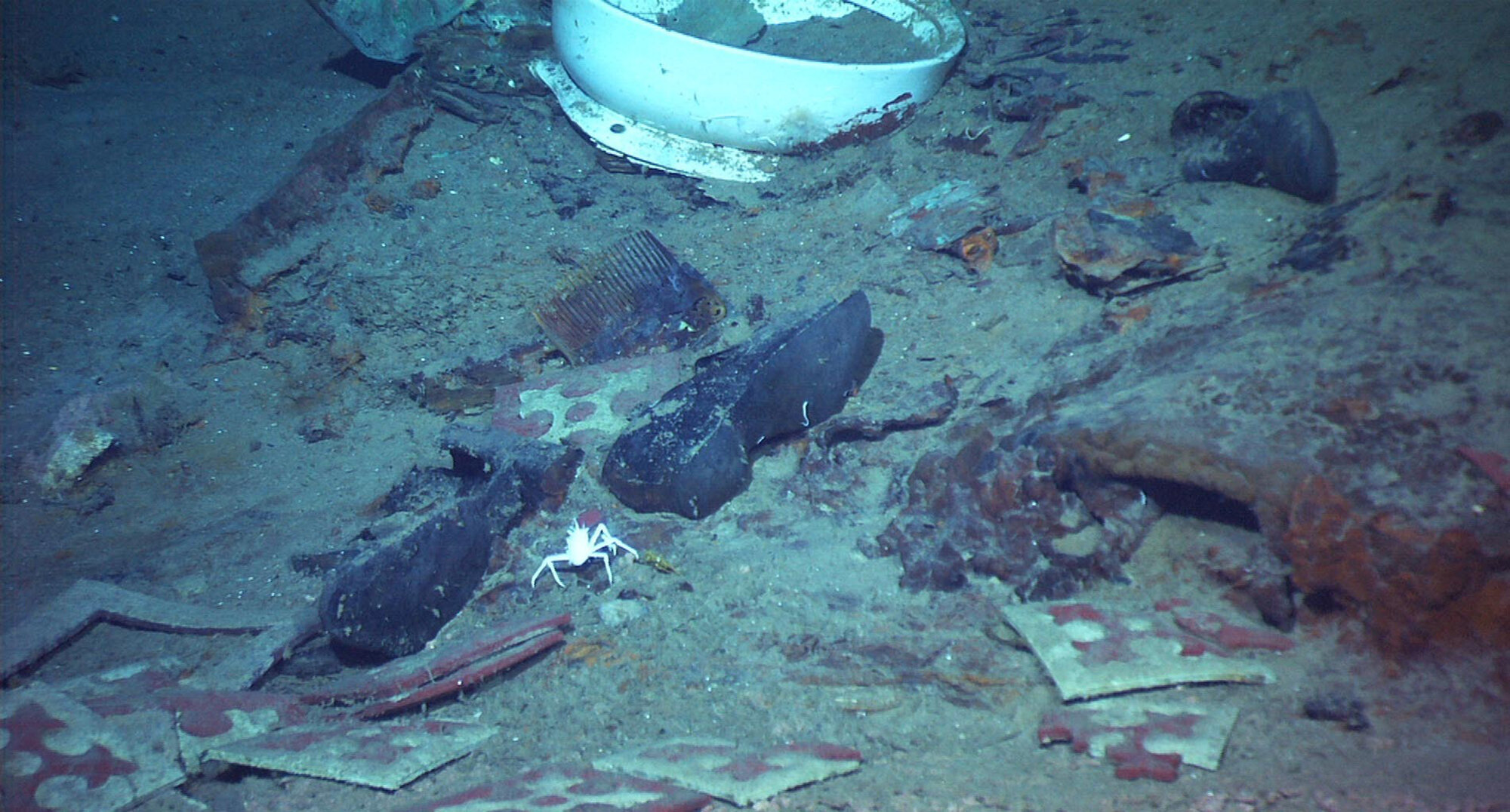 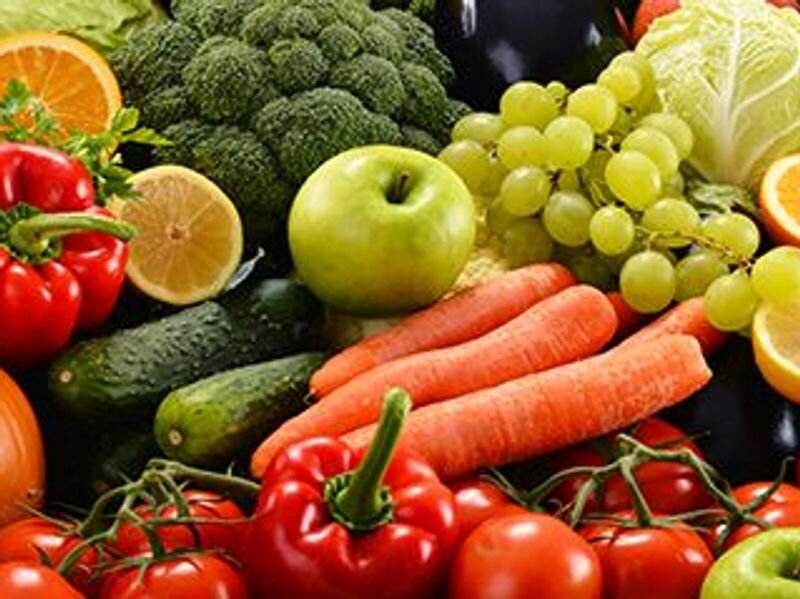 #The 5 foods that cut your odds for colon cancer 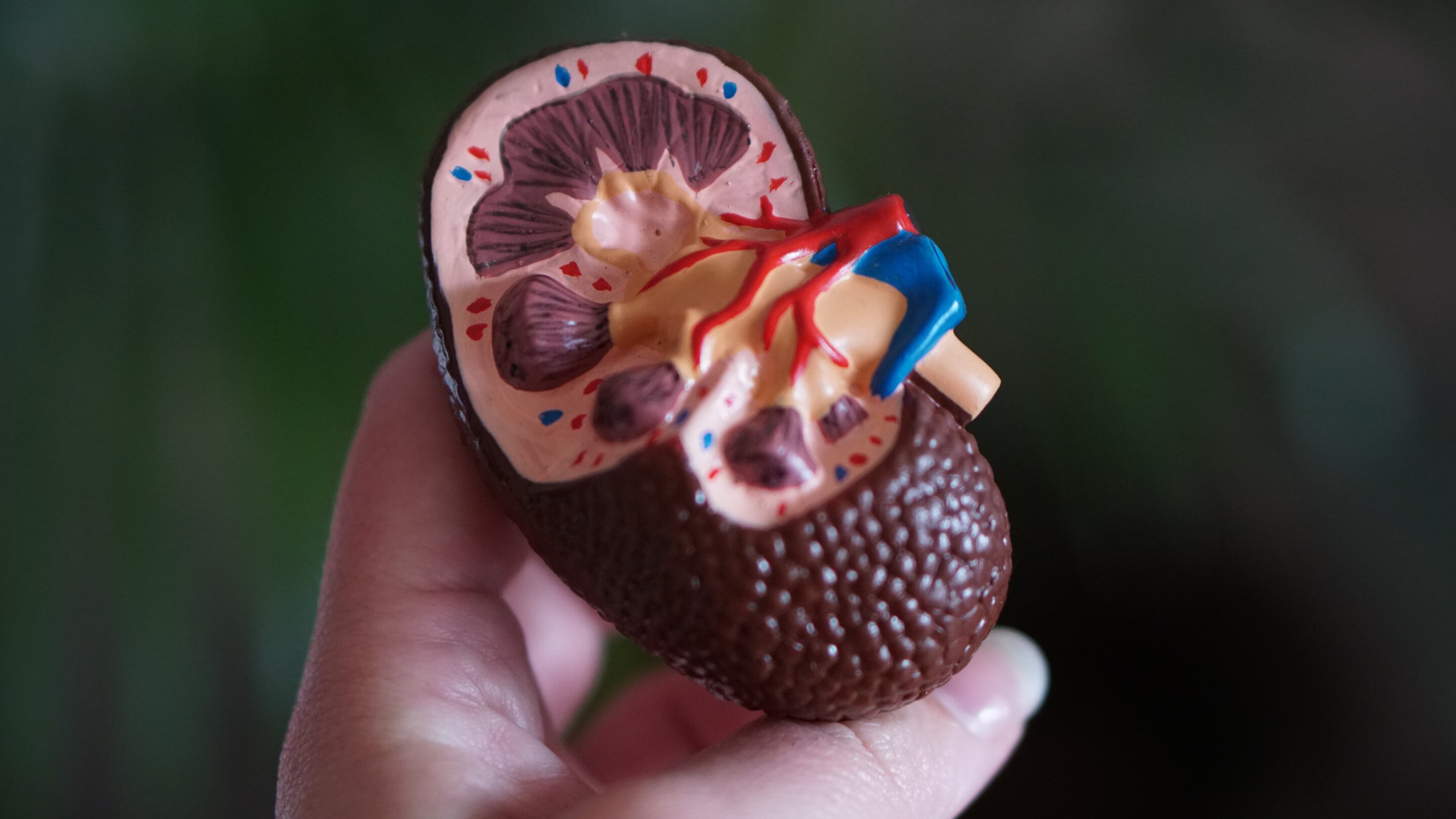