You don’t have to be a fan of The X-Files to know its iconic theme—or to enjoy the lyrics that have now been added to it!

Executive producer Frank Spotnitz put together a contest for fans to create lyrics to the eerie musical tune, and 33 members of the cast and crew then performed the winning words (by Jennifer Large and Rebecca MacDonald) for a new video, Variety reports. The goal is to raise money for World Central Kitchen, which helps communities in crisis, providing hot meals and solutions for hunger and poverty.

“During lockdown, I really wanted to find a way to do something positive, and we had a rare opportunity to get The X-Files gang back together, so we hit upon this idea of putting lyrics to the theme tune, which had never been done before,” Spotnitz explained. “It’s been a real joy to reunite virtually with our friends and former colleagues, and we hope not only to bring a smile to many people but also to help a worthwhile cause.”

Check out the video below! 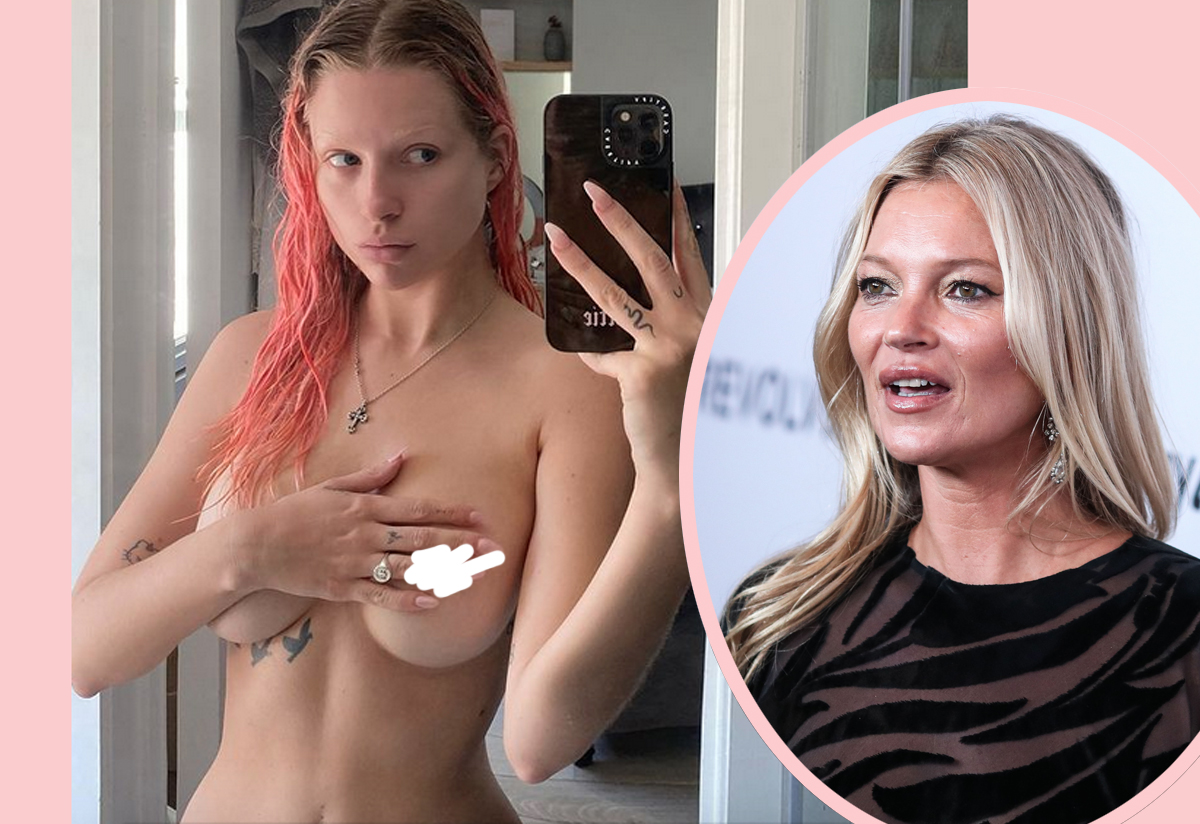 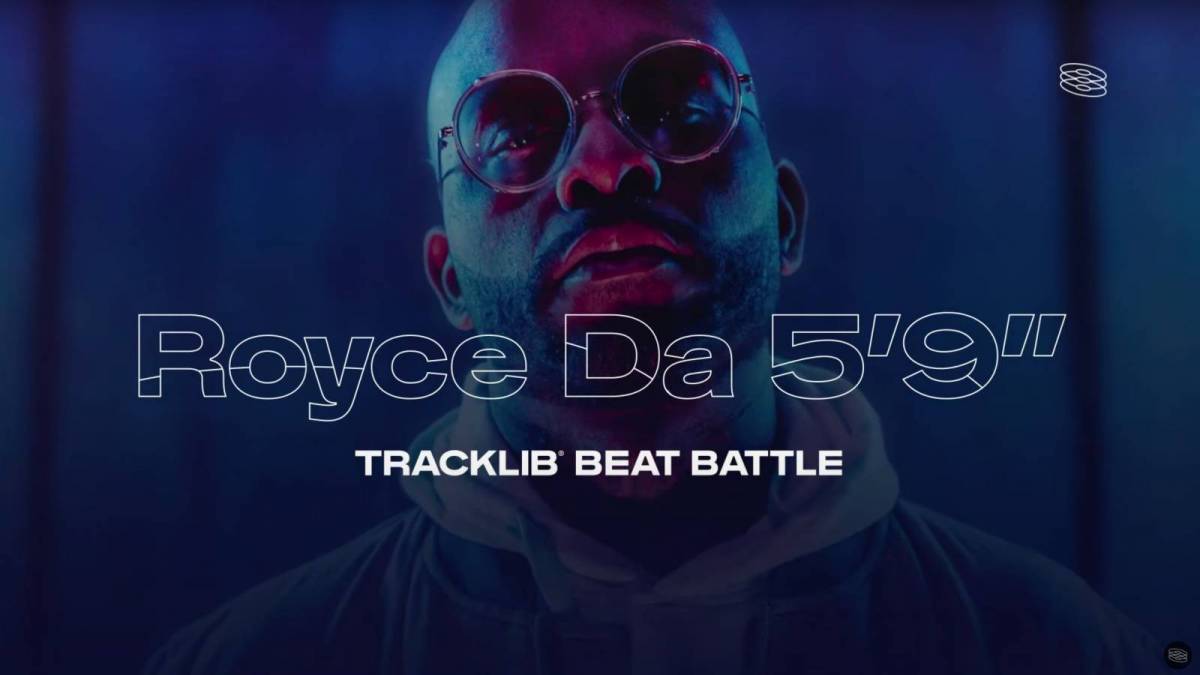