The 2021 NFL Draft begins tonight, and all eyes will be on the top young prospects up for grabs.

Three of the most sought-after players — presumptive first-overall pick Trevor Lawrence, likely second selection Zach Wilson and projected third pick Mac Jones — will be surrounded by friends and family as they hear news of their contracts.

Among these supporters, you can expect to see the ballers’ respective other halves — in Lawrence’s case, his bride of less than three weeks — who will no doubt smooch with the hunky athletes as they prepare to sign with their new teams.

Here, The Post offers the lowdown on Lawrence’s wife, Marissa, and the two other ladies standing by their quarterback beaux as the long-anticipated draft unfolds.

How they met: Trevor and Marissa — nee Mowry — first encountered each other in eighth grade, but puppy-love sparks flew while attending Cartersville High School in Georgia.

They had a wobble: There was a monthlong period when the lovebirds split during their freshman year of college, when Lawrence was at Clemson University in South Carolina and Mowry attended nearby Anderson University. Eventually, the pair found a way to make it work — the two schools are only a half-hour drive apart.

A woman of faith: Mrs. Lawrence’s Instagram profile is “Daughter of the King,” and her pinned tweet is a Bible passage from Proverbs.

Athletic prowess: Sporty Mowry started playing soccer at the age of 5 and, while at college between 2018 and 2020, was a midfielder for the Anderson Trojans.

Her heart’s in the right place: Last year, Lawrence and Mowry announced a GoFundMe campaign that raised more than $3,000 for people affected by the coronavirus. There was a brouhaha about Lawrence potentially breaking NCAA rules due to the use of a student athlete’s name and image in a crowdfunding initiative. However, the pair successfully relaunched the Trevor Lawrence and Marissa Mowry Covid-19 Relief Fund, donating all cash raised to charities Meals on Wheels and No Kid Hungry.

Influencing: With her movie-star looks, a spectacular figure and her background studying p.r. in college, it’s no surprise the brunette model likes to promote herself online. She has nearly 300,000 followers on Instagram, where she features glamorous shots of her with Trevor, Bible verses and musings about her religion, as well as cutesy pictures with her girlfriends and family. Ahead of their April 10 wedding, Mowry did a collaboration with Native deodorant, which supplied personalized products for her bridesmaids. “Now your armpits will smell great while you walk down the aisle,” she captioned a sponsored post.

Gushing comes naturally: There’s no doubt Lawrence is crazy for her long-haired, 6-foot-6 spouse. After Trevor popped the question midfield at Clemson’s Memorial Stadium last summer, the then-20-year-old breathlessly typed: “I just got overwhelmed with thankfulness that 1) I get to marry my best friend 2) He had the most detailed, sweet proposal planned 3) I have so many amazing friends who celebrated us all weekend and received so much love from everyone.”

She lets her hair down: While many of the photos of the Lawrence nuptials in Bluffton, SC, suggest it was a serene, ethereal affair, others show Marissa crowd-surfing on the dance floor and wearing white sneakers, which matched those of her groom.

Her taste ain’t cheap: The couple’s gift registry with the Knot included a $300 two-slice smart toaster (purchased by eager Jaguars fans), a $1,700 sideboard and a $900 espresso machine.

How they met: The couple began their romance when Wilson attended Corner Canyon High School in Draper, Utah, and Gile was a student at Brighton High School, just 20 minutes away. In August 2017, Gile turned the other girls green with envy by posting a photo of Wilson and boasting: “#1 on the field AND #1 in my heart.”

She enjoys minibreaks: This month, Gile popped up in the Instagram shots of Emily Bushman, wife of Wilson’s former Brigham Young University teammate Matt Bushman, that showed a pre-draft group getaway to a cabin near Ashton, Idaho. “Such a fun little trip. Thank you,” Gile replied to the post.

Dancing’s her thing: Gile and her troupe won first place in a February 2019 Utah dance contest. In high school, she was a member of a drill team.

She admires her BF’s work ethic: In 2019, she posted on her Instagram account (6,490 followers) about her admiration for the 6-foot-3 quarterback. “He’s the most selfless, kind, and hardworking person I know,” she wrote. “I’m the luckiest girl in the world & I have no idea what I did to deserve him.”

Occupation: She studied kinesiology and exercise and now works part-time as a physical and occupational therapy aide at the University of Alabama’s orthopedic clinic and spine center in Tuscaloosa.

How they met: Scott and Jones crossed paths at the University of Alabama and have been an item since September 2019.

She’s sporty too: She played high school soccer, becoming a Division 1 recruit, but suffered two ACL injuries after graduating in 2018.

Fashion is her passion (and it earns her money): Scott is a brand ambassador for e-tailer Vestique, and has appeared on social media (Instagram following: 21.8K) modeling earrings for Trois Gift Boutique and outfits by the Ivory Label. This week, she gave a sneak peek at a silver sequin dress she’s going to wear to the draft, and waxed lyrical about being styled with pieces from Birmingham, Ala.-based Kristalize Jewelry.

She’s a fan of social media: Scott’s cute dog is a frequent presence on her TikTok, though she’s more active on Instagram and Facebook, where she posts pictures of herself and 6-foot-3 Jones. In September, celebrating 12 months together, she simply wrote: “One year with you @macjones_10.” 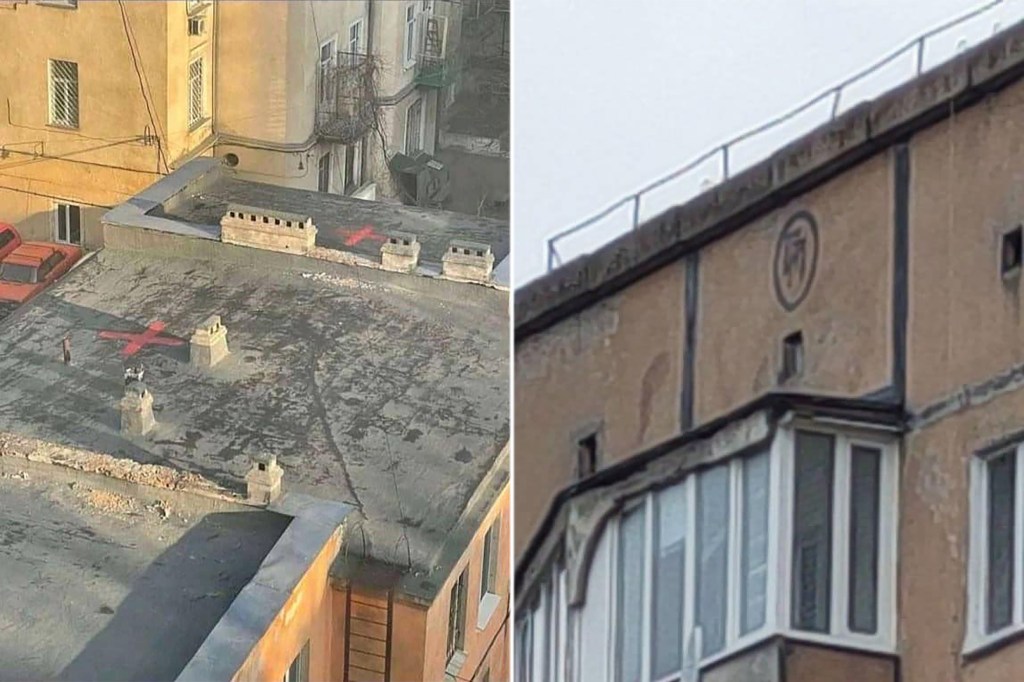 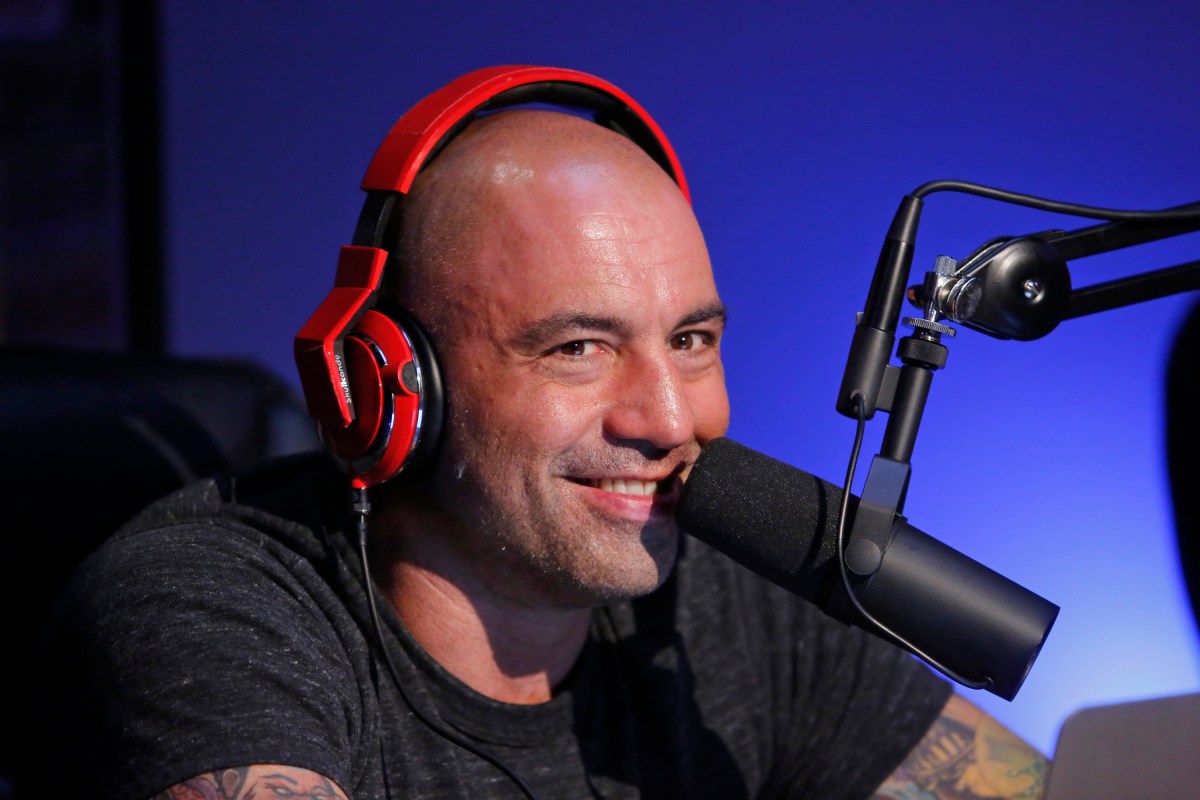 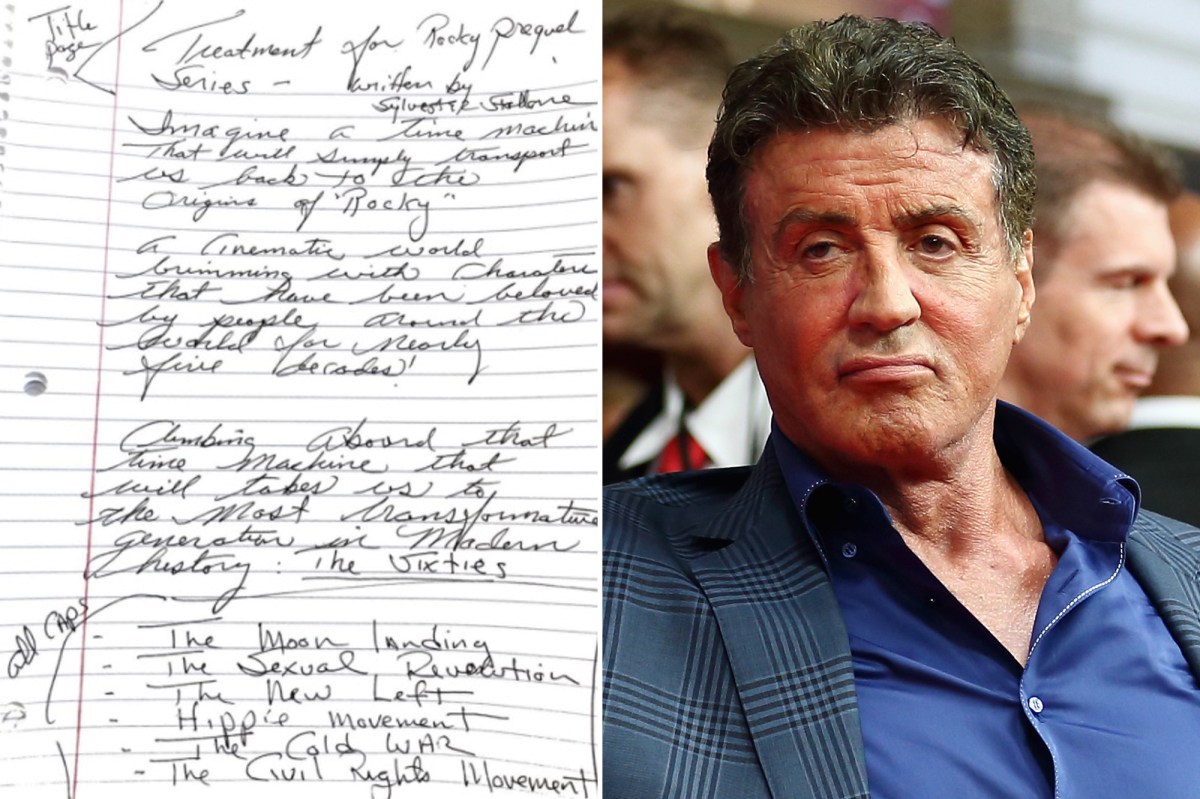 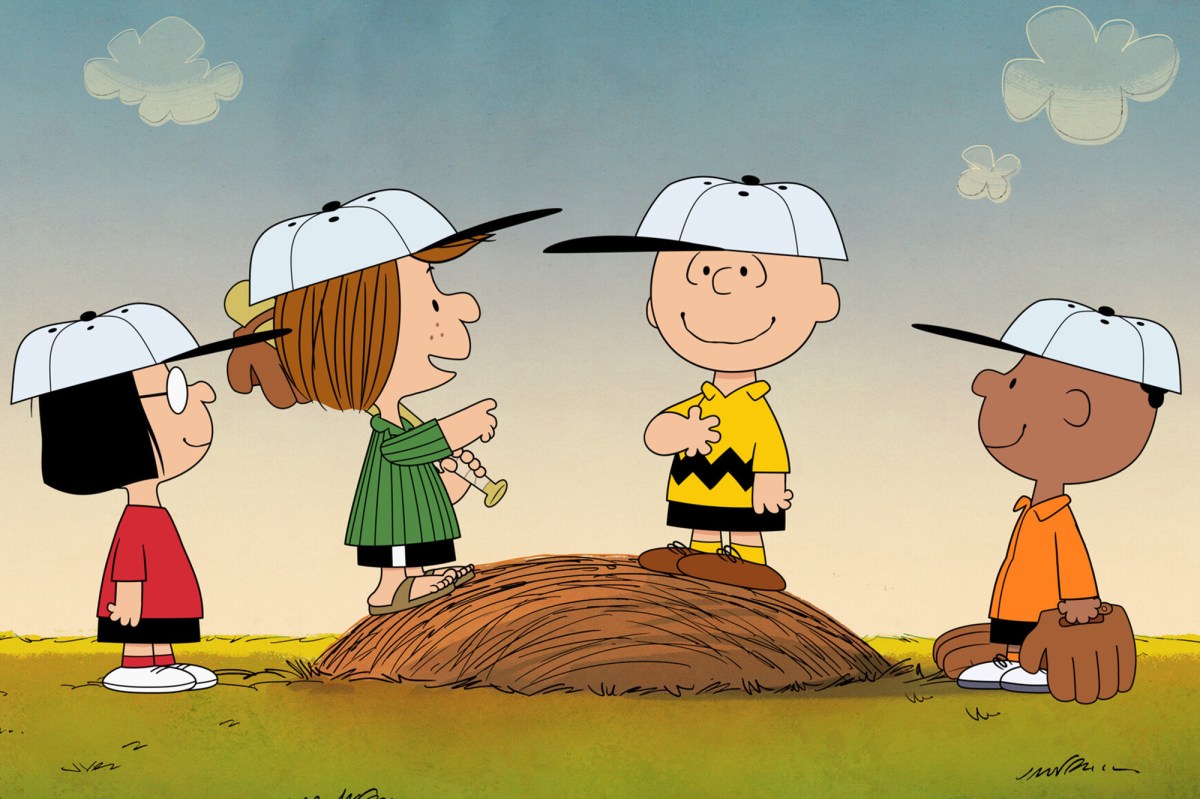