Palm Springs, the excellent time loop comedy starring Andy Samberg and Cristin Milioti, was one of the few movies that felt like it made a big splash when it hit a streaming platform earlier this year. Hulu picked up the movie for a record amount after the Sundance Film Festival, and that investment paid off: the film broke viewership records for Hulu, and it inspired tons of theories and chatter about what was going on in the movie’s many timelines.

Articles were written about what the film’s ending really meant, but what about its beginning? Let’s restart the loop all over again and talk about how the movie kicks off, complete with the editor’s description of an alternate opening that was abandoned along the way.

One of the best things about Palm Springs is the way it opens, introducing us to Samberg’s Nyles and Milioti’s Sarah without tipping its hand that it’s a time loop story. That is, until about 20 minutes in, when Nyles gives a toast and smoothly slides through the chaos of a wedding reception on his way to flirt with Sarah as if he’s done it a thousand times already.
“The first 20 minutes was an area of intense discussion,” editor Matt Friedman told The Wrap, explaining that the final cut introduces Nyles before that big speech so audiences can get comfortable and laugh early on. “But the other version started the movie off in a more vague way, in terms of the tone. We delayed the understanding that it was a time loop movie longer, about six minutes longer. In [the alternate] version, Nyles does not wake up in bed with his girlfriend. There’s an earthquake, Nyles is wandering in the desert, and then we see him giving the speech at the wedding. That’s the first time we actually meet him. In this version, the movie starts off strangely and you do not know what’s going on. We tested both versions and we found was that audience weren’t really bothered by being asked to hang in there a bit longer, but ultimately after months of discussion, we opted to go with the version that was released.”

I won’t want to undersell how important editing is to every other type of project, but it’s especially crucial in a time loop story in which many of the same events play out multiple times. Friedman and co-editor Andrew Dickler struck the perfect balance of knowing precisely how much to show to establish the characters were back in the time loop before moving on, and I’m ultimately glad they selected this option to kick off the movie. 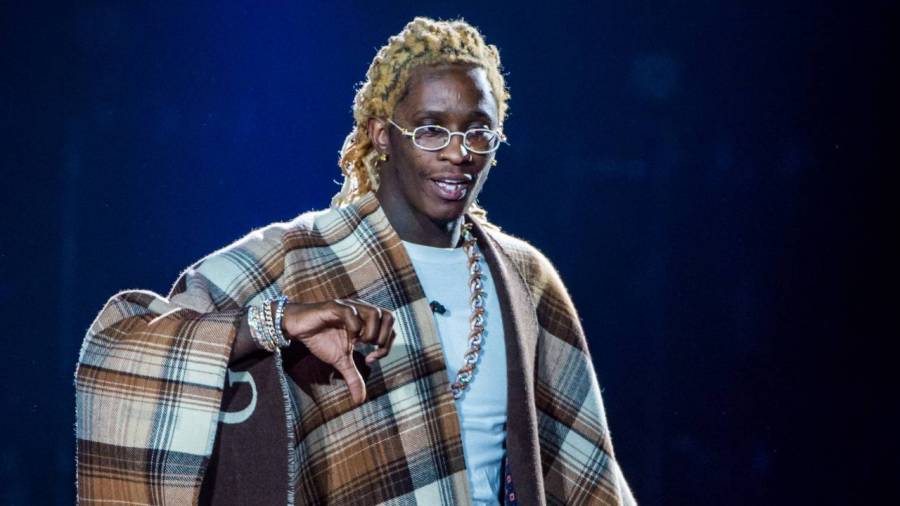 #9 TV Spinoffs That Outperformed Their Predecessors