Lin-Manuel Miranda has made a movie. The actor-writer best known for Hamilton and In The Heights directed an adaptation of tick, tick … BOOM!, the 2001 musical written by Jonathan Larson. After Larson died in 1996, the playwright David Auburn reworked the musical and helped bring it to the stage.

While Miranda has acted and written music for the screen before, the film marks his directorial debut. The musical is autobiographical and tells the story of Larson’s struggle to make it as a composer. Andrew Garfield plays Jon, a fictionalized version of Larson, in Miranda’s film. Steven Levenson wrote the screenplay. Levenson also wrote the book for Dear Evan Hansen, another musical based on a true story and recently adapted into a film.

The story of Larson’s life is filled with beauty and tragedy. His most enduring work may be the musical Rent, one of the longest-running and most successful shows in Broadway history, and winner of the Pulitzer Prize and Tony Award for Best Musical. Larson tragically died the morning of Rent’s first preview performance Off-Broadway.

Whether you’re about to watch Miranda’s film, or have just finished watching and are looking for more, here is the real story behind tick, tick … BOOM!

First, a few basic facts: Larson was born in White Plains, New York, and attended Adelphi University. His formative influences included Stephen Sondheim, perhaps best known for writing the lyrics of West Side Story, yet another musical adaptation set to hit theaters later this year. None other than Steven Spielberg is set to direct. In Miranda’s film, Bradley Whitford plays Sondheim.

The first full-book musical Larson wrote was an adaptation of George Orwell’s 1984. After years of unsuccessfully trying to obtain the rights to Orwell’s novel, Larson instead opted to create his own dystopian musical, Superbia. According to Playbill, while there was never a full production of the musical, Larson earned several awards for the few public readings and excepts he shared with others. Sondheim also praised the work.

He also wrote a number of other works, including the cabaret, Prostate of the Union: The Evils of Ronald Reagan’s America and J.P. Morgan Saves The Nation. Larson contributed songs to children’s book cassettes, videos, and television shows, including Sesame Street and The Land Before Time.

The Origins of tick, tick … BOOM!

Larson first created the musical that would become tick, tick … BOOM! as a solo show in 1990. Named Boho Days, Larson performed the show as a “rock monologue.” Jon, the character at the center of the story, begins hearing a ticking noise in his head as he nears his thirtieth birthday. As he growers older, Jon, given his lack of success as a composer, begins to question everything. Will he make it? Or is he wasting his time?

Boho Days performances were staged Off-Broadway in a variety of venues. One night, producer Jeffrey Seller attended a performance and identified Larson’s talent. Years later, he corralled other producers together to fund Larson’s next musical, a work Larson had already begun to create at the time he performed Boho Days.

After attending the performance of Boho Days, Seller saw Larson’s musical Rent at the New York Theatre Workshop. Seller, with the help of other producers, eventually helped bring the musical to Broadway. Larson’s dream — the dream Jon chases in Boho Days — became true. But it was a dream Larson would never actually see.

On January 26, 1996, Larson was found dead in his home of an aortic dissection, or “a tear in the body’s main blood vessel” after an undiagnosed medical condition. He was thirty-five.

In the days leading up to his death, Larson had been in and out of the hospital and reported severe chest and back pain to his friends and family. He spent his final days preparing for the first preview of Rent Off-Broadway. On January 24, two days before he died, the cast debuted the first-ever complete performance of Rent during rehearsals. The day Larson’s body was found was the day of Rent’s first preview. The show was canceled, and the cast instead opted to just sing the songs on stage as a tribute to Larson.

Rent takes place in New York City in the late 1980s/early 90s. The musical follows a group of poverty-stricken, Bohemian artists as they endure the HIV/AIDs crisis. Not long after the musical’s release, Rent began to receive glowing reviews, move to Broadway, and win four Tonys. It remains one of the most popular and celebrated musicals of all time.

At the time of his death, Larson himself was living in poverty. According to PBS, Larson had been waiting tables up until two months before the show’s debut, hoped to make enough money to purchase cable television, and, ten days before he died, had sold some of his books to purchase a movie ticket.

“It’s both tragic and ironic that Larson … never saw ticket holders enjoy his show,” Jonathan Wiederhorn wrote in Rolling Stone (via PBS). “Even more uncanny are the parallels between Larson’s life and his characters’ — many of whom cling to life knowing that it could end at any moment.”

Five years after Larson’s death, Boho Days, eventually renamed tick, tick … BOOM!, made its Off-Broadway debut after the reworkings of Auburn. Two years later, the show began a U.S. tour and has since been performed around the world.

A number of notable performers went on to play the role of Jon in tick, tick … BOOM!, including Neil Patrick Harris, Raúl Esparza, and Miranda himself in 2014. Aburn’s edits to the once one-man show included introducing two other main characters, Michael and Susan. The actors who play Michael and Susan also play all of the other characters in the show. Miranda’s film, however, features more actors playing different characters in addition to the main three. Alexandra Shipp plays Susan, Robin de Jesús plays Michael, and Vanessa Hudgens plays a character named Karessa Johnson.

In an interview with NBC, Miranda said of making the film (via Playbill):

If they only ever let me make [one film], I want it to be Tick, Tick…BOOM! … I saw that show my senior year in college when I was a theatre major about to enter the real world, and it was like a sneak preview of what my 20s were going to look like. ‘Here’s how hard it is; here’s how joyous it is; here’s what you’re in for kid,’ said Jonathan Larson to me.

Of playing the character based on Larson, Garfield told the New York Times:

It’s a strange thing when there’s someone like Jon that you didn’t have any relationship to before, and then suddenly now there’s this mysterious forever connection that I am never, ever going to let go. I just feel so lucky that Jon was revealed to me, because now I don’t remember who I was before I knew who Jon was. 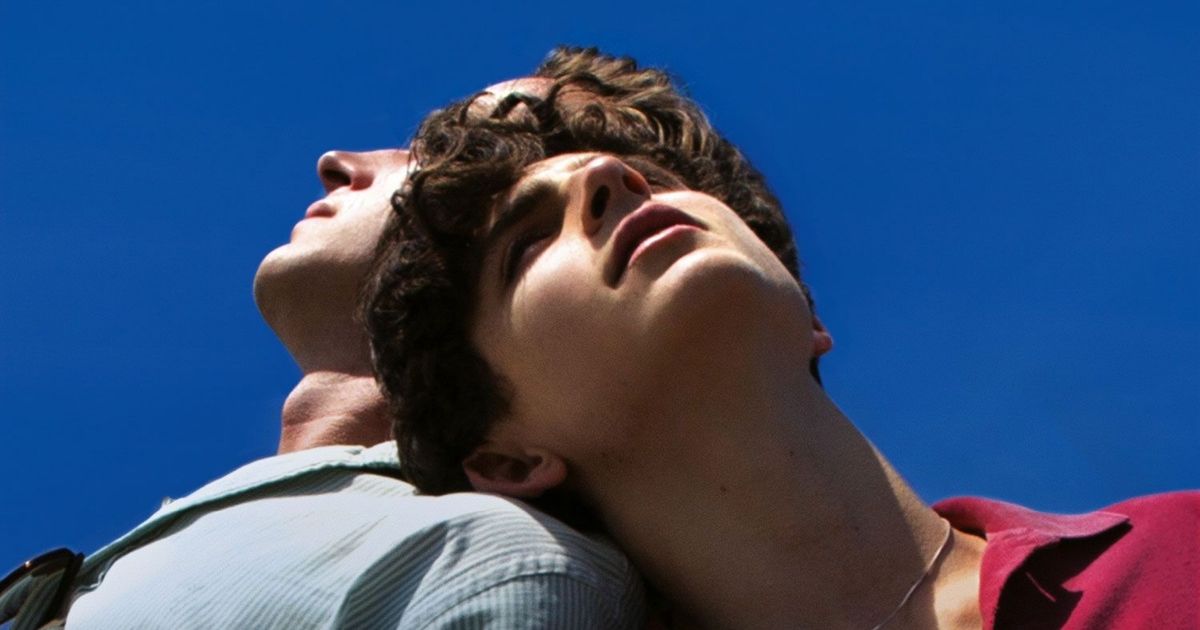 #The Best Movies Coming to Prime Video in June 2022 #Everyone Struggles to Move Forward on ‘A Million Little Things’ (RECAP) 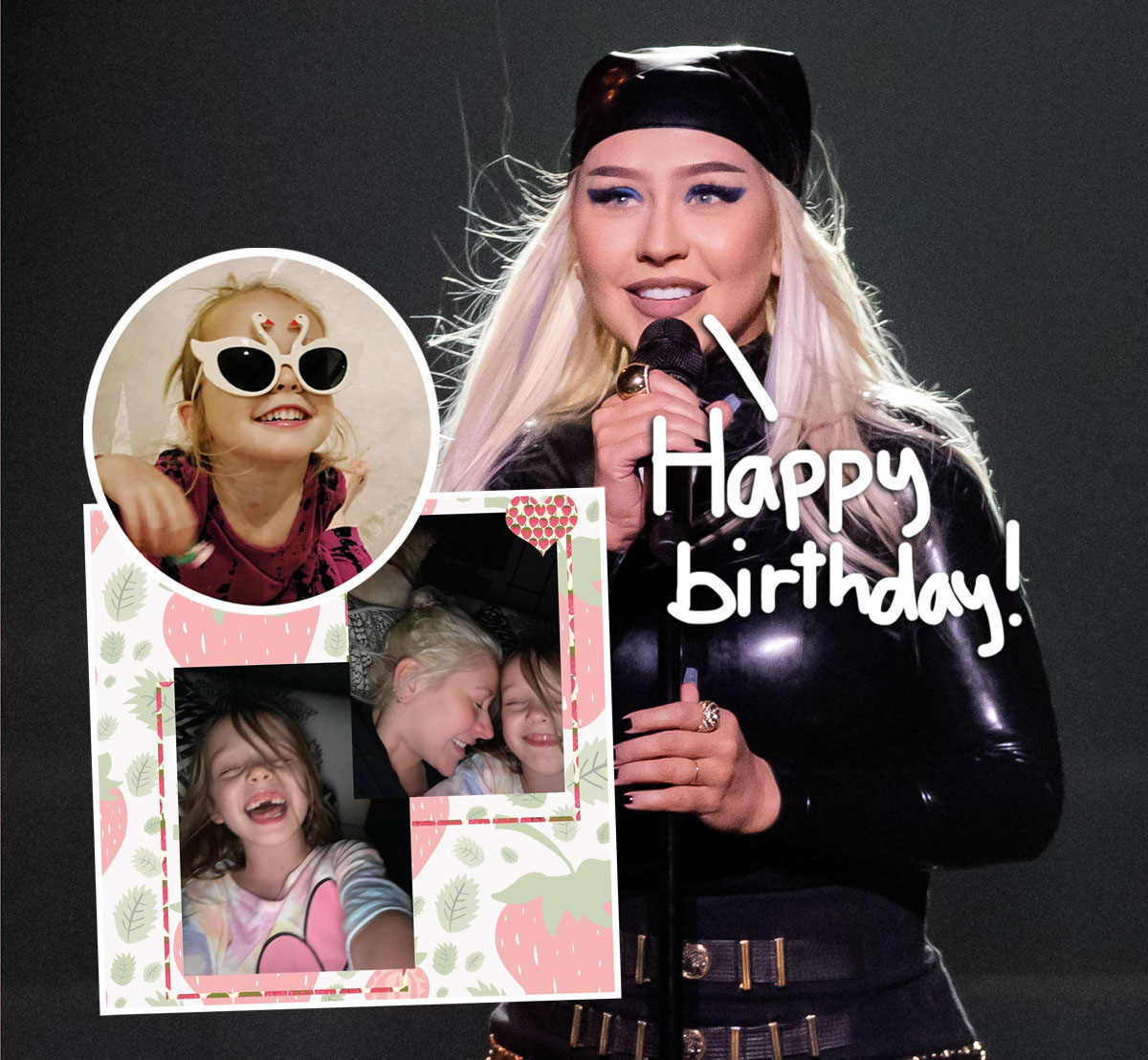