Many Americans, facing record-high inflation and interest rates, can’t afford to travel right now. But for the lucky ones who can, this might be the perfect time to book a trip to Europe.

The British pound fell to an all-time low against the U.S. dollar Monday, and the euro, which slid below parity with the dollar this summer, also remains weak against the greenback.

As a result, U.S. travelers who are able to jump on a good deal can take advantage of this moment to jet across the Atlantic and stretch their dollars further, saving money on food, souvenirs and other goods purchased in the local currency.

The opposite, of course, is true for travelers coming to the U.S. from Europe and other places, as well as for countries that borrow money in U.S. dollars because their own currencies are more volatile.

“It’s certainly the best-value time to be going [to Europe] that we’ve seen in decades,” Scott Keyes, the founder of Scott’s Cheap Flights, told MarketWatch. “The U.S. dollar compared to the euro or the pound over the past six months is 20% improved, and what that means is that if a hotel night had cost you $100 six months ago, you’d be able to get that same hotel — assuming the [local] price is the same — for $80.”

But there’s one important caveat: Inflation is also a problem in Europe. It’s still important for travelers to consider cost-saving measures like being flexible with their dates of departure and return or ordering currency from their local bank before traveling so they can avoid steep conversion rates at airports, Hayley Berg, lead economist at Hopper, an online platform for travel booking, told MarketWatch.

Still, after surging earlier in the year, the cost of airfare has fallen. Good deals are popping up for travelers looking to fly to Europe, with round-trip flights to Spain and Portugal under $400 on many routes, Keyes said. (This isn’t necessarily true across the board, Keyes said, especially for flights across the Pacific to Asian countries, even those with currencies that are weaker against the dollar.)

“Those deals [for travel to Europe], which had been pretty elusive over the summer, are now back in a big way as we get into a more shoulder season of travel into the fall and winter,” Keyes said. “Since about June, average fares have started coming down — and coming down quickly.”

With summer over and kids back at school, September through the first week of November is usually a pretty good time to fly, price-wise, compared with spring and summer, Berg said.

“When you layer in the currency — the increasing value of the U.S. dollar compared to some of these other major regions where we do have a lot of American tourism — it is another thing that makes these trips look more attractive,” Berg said.

Not everyone can afford to travel

However, splashing out on an international vacation is a treat that fewer Americans can afford as they cope with surging housing costs, higher food prices and dwindling savings.

As some Americans take advantage of cheaper overseas flights, others are lining up at food banks, pleading for rental assistance and taking on second jobs or gig work.

If you have extra cash and you’ve already had your summer vacation, you might consider helping those who are less fortunate. Consider making donations to organizations that help homeless students make it through the school year, food banks or groups that provide diapers to people who can’t afford them.

“Splashing out on an international vacation is a treat that fewer Americans can afford as they cope with surging housing costs, higher food prices and dwindling savings. ”

Remember, too, that a stronger dollar can increase prices for consumers elsewhere in the world.

And even if you have plenty of cash set aside, you may still have to budget for domestic travel this holiday season, especially if you want to visit family or friends in another state. That is “almost always an expensive endeavor,” Keyes said.

Though the best time to book holiday travel was in June and July, the second-best time is right now — and the worst time is coming up in November. If you can afford to book flights in the next several weeks, you should think about doing that.

Or you may want to consider traveling internationally over the week of Thanksgiving. That’s the “hidden best week for international travel,” Keyes said.

“Thanksgiving is a week when domestic airfares get very inflated because everybody is traveling home to visit their families. But all those people who are traveling domestically are, by definition, not traveling internationally,” Keyes said.

“In late November, not only do you see far fewer international passengers … it’s already the low season for international travel,” he added. “You see flights that are the same cost to fly to Minneapolis as it costs to fly to Madrid.” 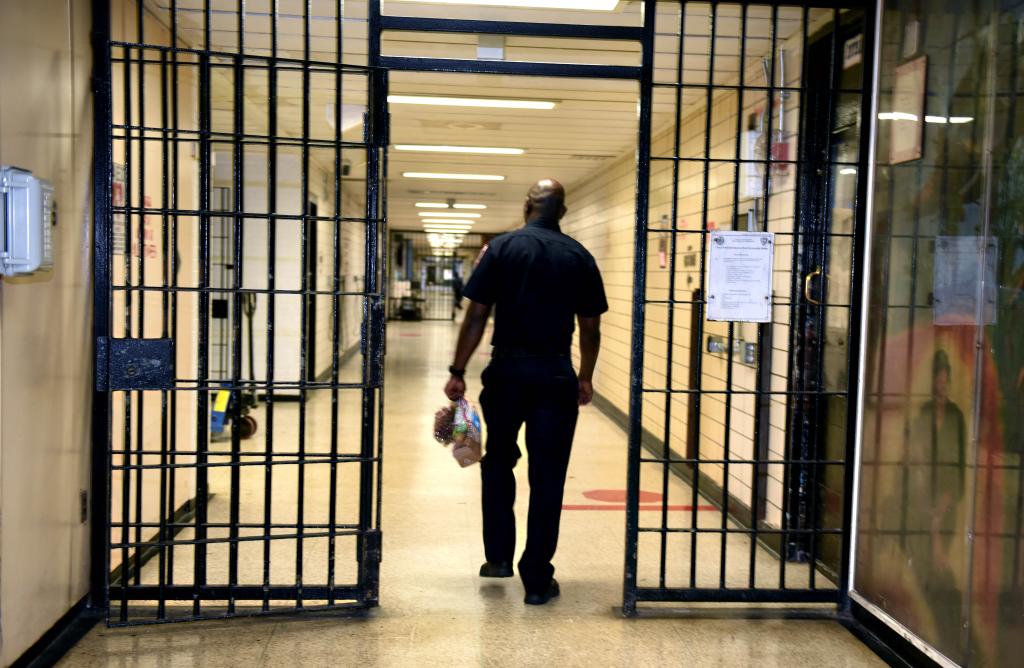 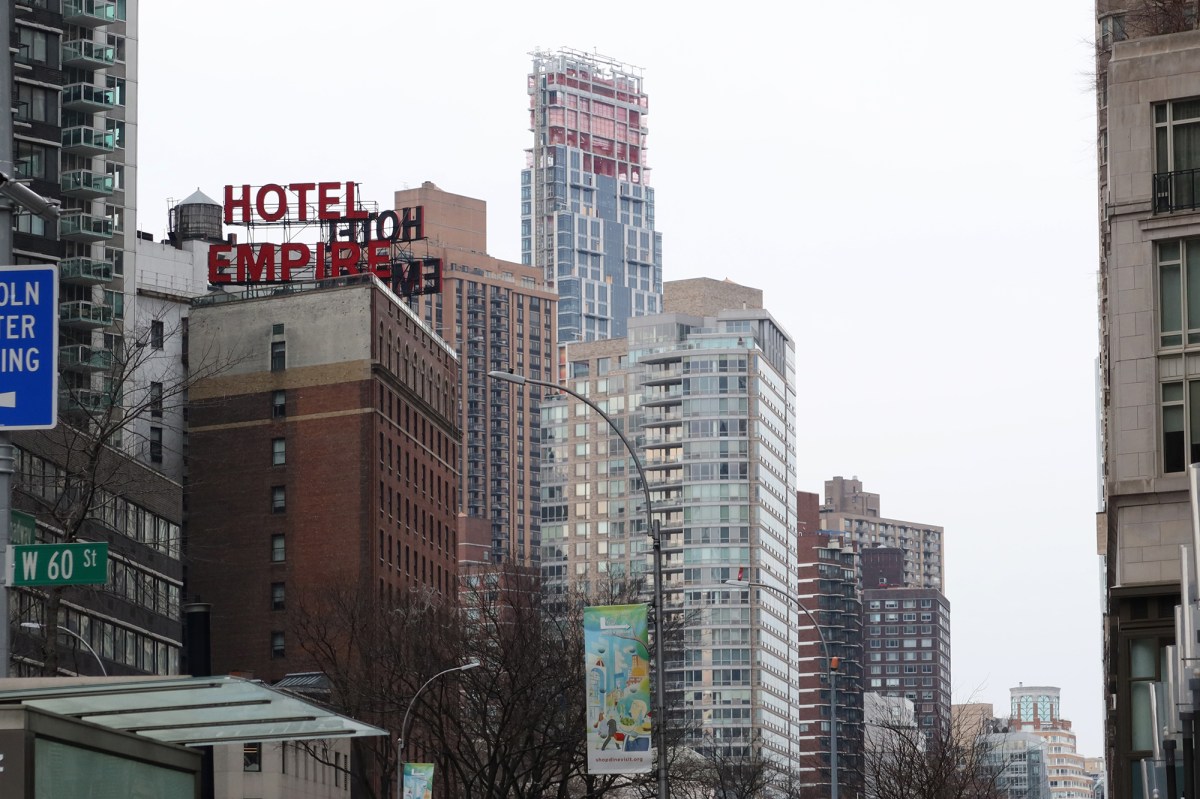 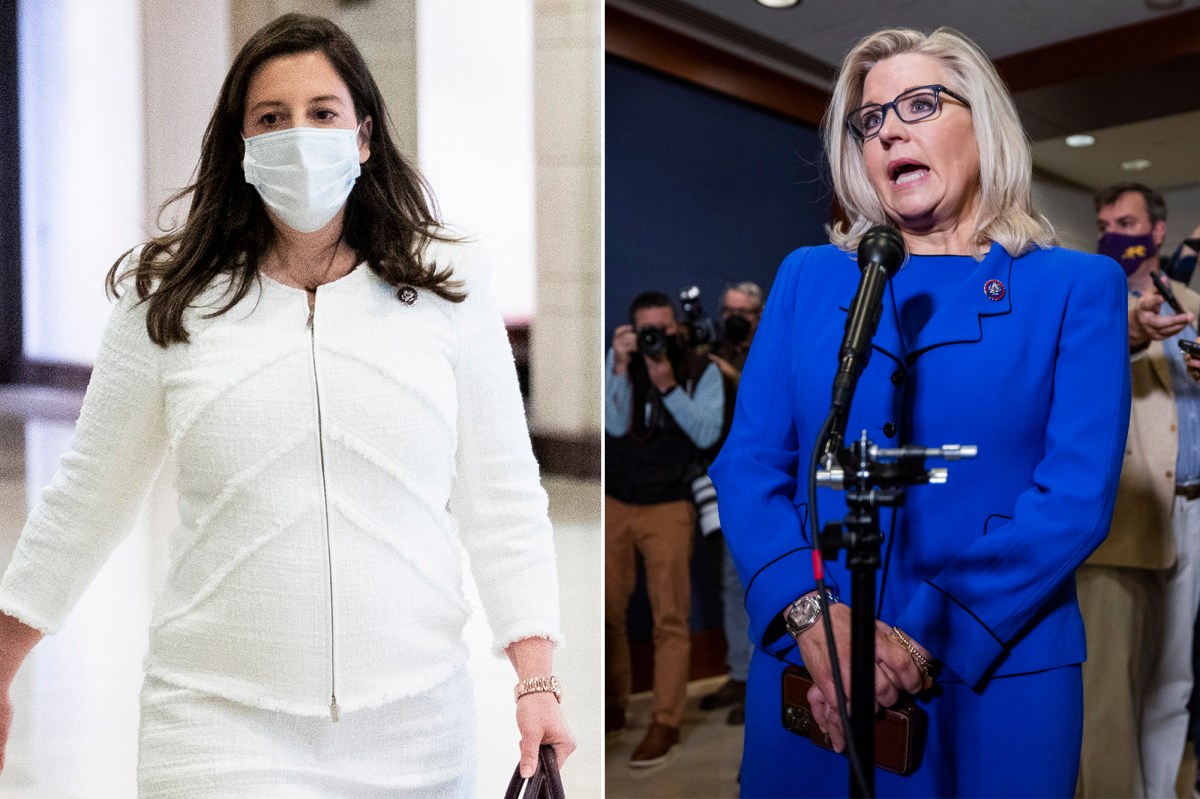 #Stefanik preparing bid to replace Cheney after she was ousted