“The Rehearsal Is A Window Into A Neurodivergent World”

I had no previous experience with Fielder’s work before diving into “The Rehearsal,” after hearing that it was something extraordinary. In the first episode, Fielder sets up the rehearsal conceit and helps a middle-aged teacher named Kor Skeete rehearse an uncomfortable conversation he wants to have with his friend on a local trivia team. Skeete has let his friend believe that he had a master’s degree for years, but he really only has his bachelor’s. He wanted to feel smart around his new, highly-educated friends, but now that they’re all closer the lie nags at him.

Skeete is earnest, vulnerable, and awkward, and Fielder’s detached attempts to help make him look nearly sociopathic. Fielder tries to “help” Skeete win at trivia the night of the conversation by feeding him information secretly for weeks, and when he comes clean about this afterward to Skeete, the trivia fan is heartbroken. He tells Fielder that he’s a “horrible person,” and while there is some cringe comedy to be mined from the whole situation, it also seems to trigger a change in Fielder.

Rehearsing reality is about control. Just as an actor rehearses to perfect their movements and actions before performing in a play, some neurodivergent people rehearse potentially stressful interactions to work out the kinks beforehand. The first time I ever saw this portrayed was on the series “Community,” when Abed (Danny Pudi) uses the “Dreamatorium” to simulate situations and rehearse how he might react to potential problems. He eventually learns that he can’t control everything (and everyone), and he learns some healthier coping mechanisms. Likewise, “The Rehearsal” follows Fielder as he realizes that no amount of control will ever make him feel like he belongs.

#What Is Spotify, and Is It Free? #‘The Kardashians’ Season 1 Episode 5: Why Is Everyone Yelling? (RECAP) 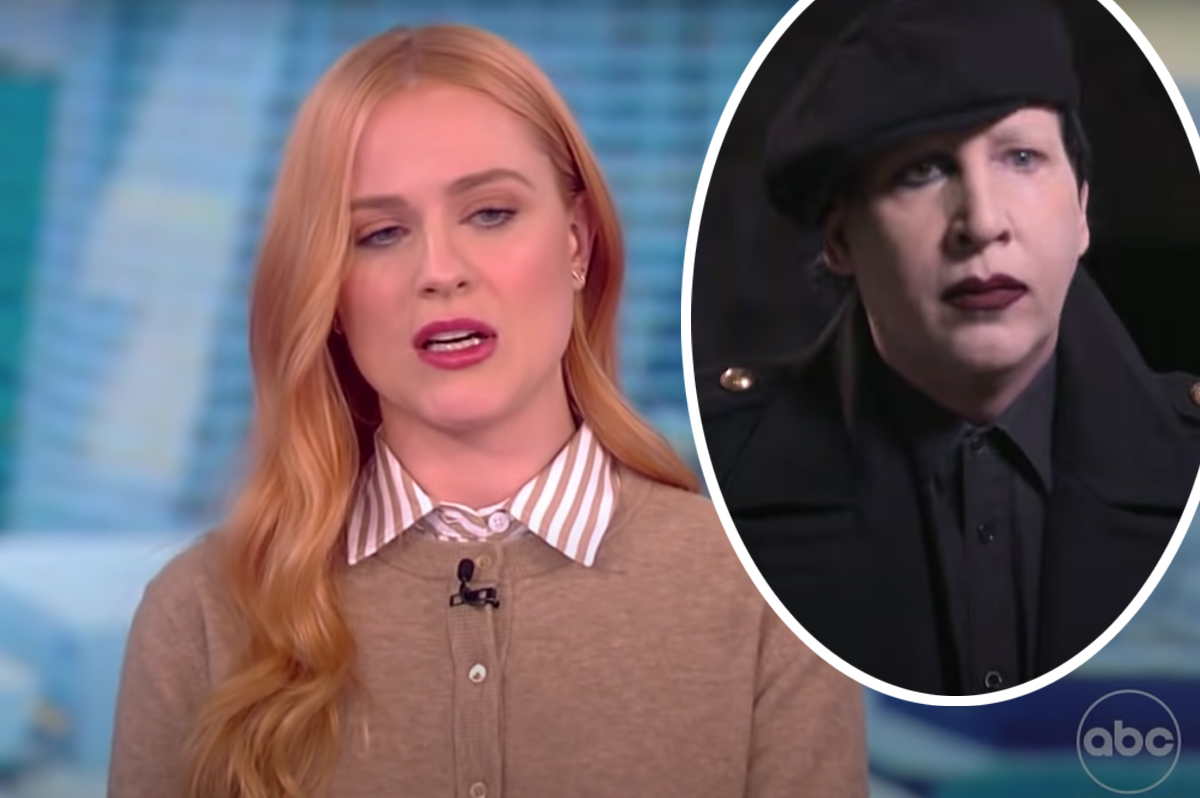