The New Mutants became the first major studio title to get a theatrical released in the middle of the ongoing coronavirus pandemic. With somewhere between 60%-70% of movie theaters across the United States opened, The New Mutants was only able to muster up a $7 million opening weekend, with ticket sales being on the lower end of the expectations of Disney and 20th Century Studios. But even so, it’s the biggest debut for a movie since the pandemic began in the US back in March.

Variety and Deadline have the box office numbers from this past weekend, which have The New Mutants landing easily at the top after playing in 2,412 theaters. Considering the situation we’re in right now due to the coronavirus pandemic, not to mention the long road to theaters for this movie, the stories of production woes, and the bad reviews that it earned in the days leading up to release, a $7 million opening probably isn’t terrible, even if it opened below expectations. Especially with theaters in Los Angeles, San Francisco, Seattle, Washington DC, New Jersey and New York still closed.

However, in overseas markets where movie theaters have been open for a little longer, The New Mutants was only able to pick up another $2.9 million. Even so, Cathleen Taff, Disney’s president of global distribution, is looking on the positive side of things. She said:

“We’re encouraged by the results. We didn’t expect everyone to come back to the movies at once, but there’s clearly an appetite. It’s not a linear process. We have to stay fluid and work with the framework of this new reality.”

While Disney and 20th Century Studios would surely have preferred to open The New Mutants in more theaters at a time when people weren’t hesitant about going to them, getting at least some kind of return from the box office will be welcome. But one has to wonder how much more they would have made if they just released the movie on premium VOD at the same time. There’s always a chance they’ll see the numbers and change their mind, but I imagine they’re trying to give theaters something to help hold them over. Thankfully, Tenet arrives later this week, and while we don’t want to actively encourage anyone to go to theaters right now, that will definitely help movie theaters during this difficult economic time.

#Spiral Clips Open Up the Book of Saw – /Film

As for the rest of the box office, Unhinged came in second place, adding another $2.6 million to its box office total. Bill and Ted Face the Music made a respectable debut in third place with $1.06 million, with drive-ins contributing to the bulk of that total. Numbers for the premium VOD release have not been released yet, but it was #1 on iTunes charts, following by the three-pack of all the Bill & Ted movies at #2, so it must have done pretty well.

Coming in with totals under a million, we’ve got The Personal History of David Copperfield from Veep creator Armano Iannucci chiming in with $520,000, and the teen drama Words on Bathroom Walls making just over over $453,000. The SpongeBob Movie: Sponge on the Run is still kicking around in Canada too, pulling in around $400,000.

These are paltry box office numbers, even for late August, but that’s to be expected with the way things are being handled in the midst of the coronavirus pandemic. However, this weekend should see a surge as more theaters open for Labor Day weekend and Tenet brings people out of the woodwork. Again, unless you have a theater where you can privately rent out a screen with some friends you trust, we cannot actively recommend you head out to theaters (because health professionals still think it’s a pretty bad idea), but if you do, please be safe. 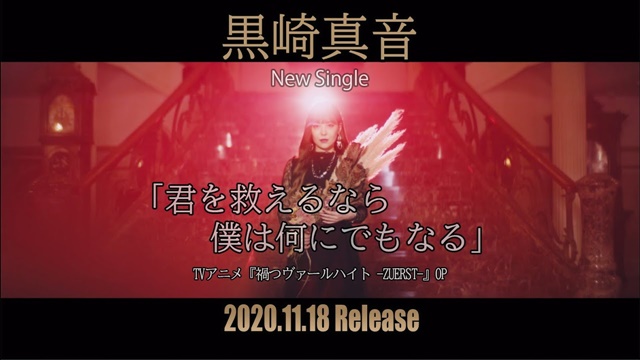