While smart homes are better with voice commands, sometimes you don’t want to yell to turn off your lights or run a routine. If you’re having a conversation or watching TV, voice commands don’t work as well. Flic’s smart buttons can solve that problem by running your smart home at the push of the button. And now they can fire off Alexa commands too.

If you’re not familiar with the Flic 2 smart button, it’s a small and discreet button you can stick anywhere in your home. With an optional hub, you can connect it to various smart home systems, including HomeKit, IFTTT, and more.

Anyone who has ever tried an Amazon Echo Button knows the convenience of skipping voice commands and firing a routine with a push instead of talking. You could set them to turn on all the lights in a room, give you the latest weather from a nearby Echo, and more. But Amazon discontinued the buttons, and you can’t buy them anymore.

Flic’s latest update adds Alexa routine functionality for free on both the original Flic and the Flic 2 buttons. You don’t have to have a hub, but having one will add stability. Without a hub, the buttons will connect to a nearby Echo over LE Bluetooth.

With the update, you can trigger any command that’s possible with voice. That’s handy when Alexa may have trouble hearing you due to background noises like a movie on the TV or ongoing conversations. To get the new functionality, you just need to update the Flic app and link it to Alexa.

You can find Flic buttons at Amazon in starter packs that include the Hub or just three buttons. #Rivian Is on Track to Reach EV Production Goals, But It’s Still Not Enough – Review Geek 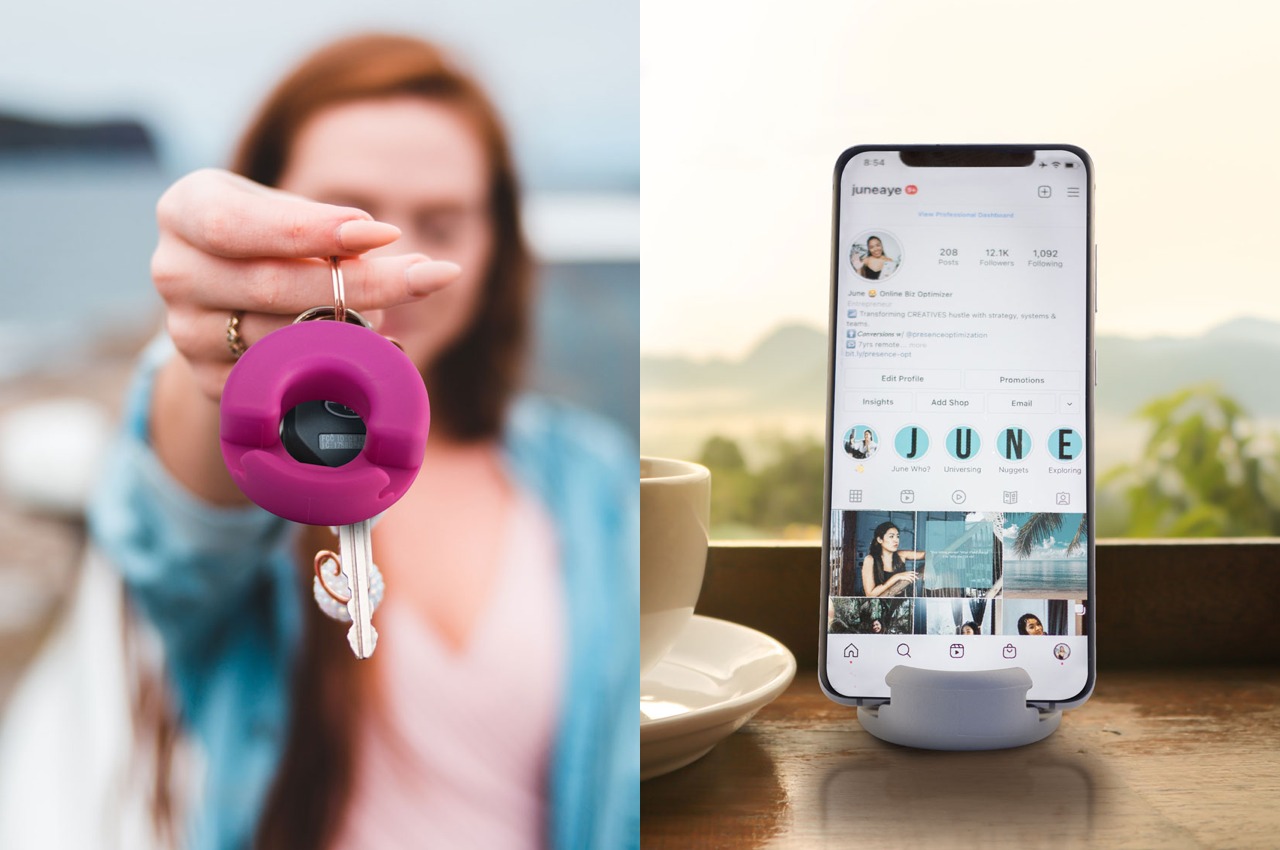