The first Friday the 13th of this year came on March 13, just days before the world shut down due to the COVID-19 pandemic. The final Friday the 13th of 2020 arrives in November. While we have no clue what the state of the world will be at that point, a new movie will be released that day which features three Oscar winners in a comedy about a group of conmen trying to murder an actor during the filming of a fake movie. See Robert De Niro, Morgan Freeman, Tommy Lee Jones, Zach Braff, Eddie Griffin, and more in the trailer for The Comeback Trail below.

Despite this looking like a movie that was filmed ten years ago and has been collecting dust since the height of the Stand-Up Guys and Last Vegas era of “old guys participating in zany antics” comedies, this was actually shot only last year. George Gallo co-wrote the script and directed it; his directorial efforts include the forgettable internet commerce crime comedy Middle Men and the 2008 film My Mom’s New Boyfriend among others, but he also has writing credits on Wise Guys, Bad Boys, The Whole Ten Yards, and more.

When I see a project like this, I always wonder what these top-tier performers are thinking by agreeing to be in it. The only thing I can come up with here is that Gallo must be pleasant to work with, because this project marks a reunion with several people he’s collaborated with in the past. He wrote and directed the Eddie Griffin film Double Take, he directed Morgan Freeman in the direct-to-video thriller The Poison Rose, and he wrote the screenplay for the De Niro classic Midnight Run.

To be fair, there’s always the chance this will turn out to be a harmless, goofy comedy that your parents will love. It certainly looks better than some of the other stuff De Niro has been working on lately (cough, The War with Grandpa, cough), so maybe this is the start of another upward tick in quality for his career arc after The Irishman.

Here’s the official synopsis of this sure-to-be-classic:

Two movie producers who owe money to the mob set up their aging movie star for an insurance scam to try and save themselves. But they wind up getting more than they ever imagined.

The Comeback Trail will arrive in theaters on November 13, 2020.

#The Boys season 2 spoilers: The Homelander, Stormfront chaos to come 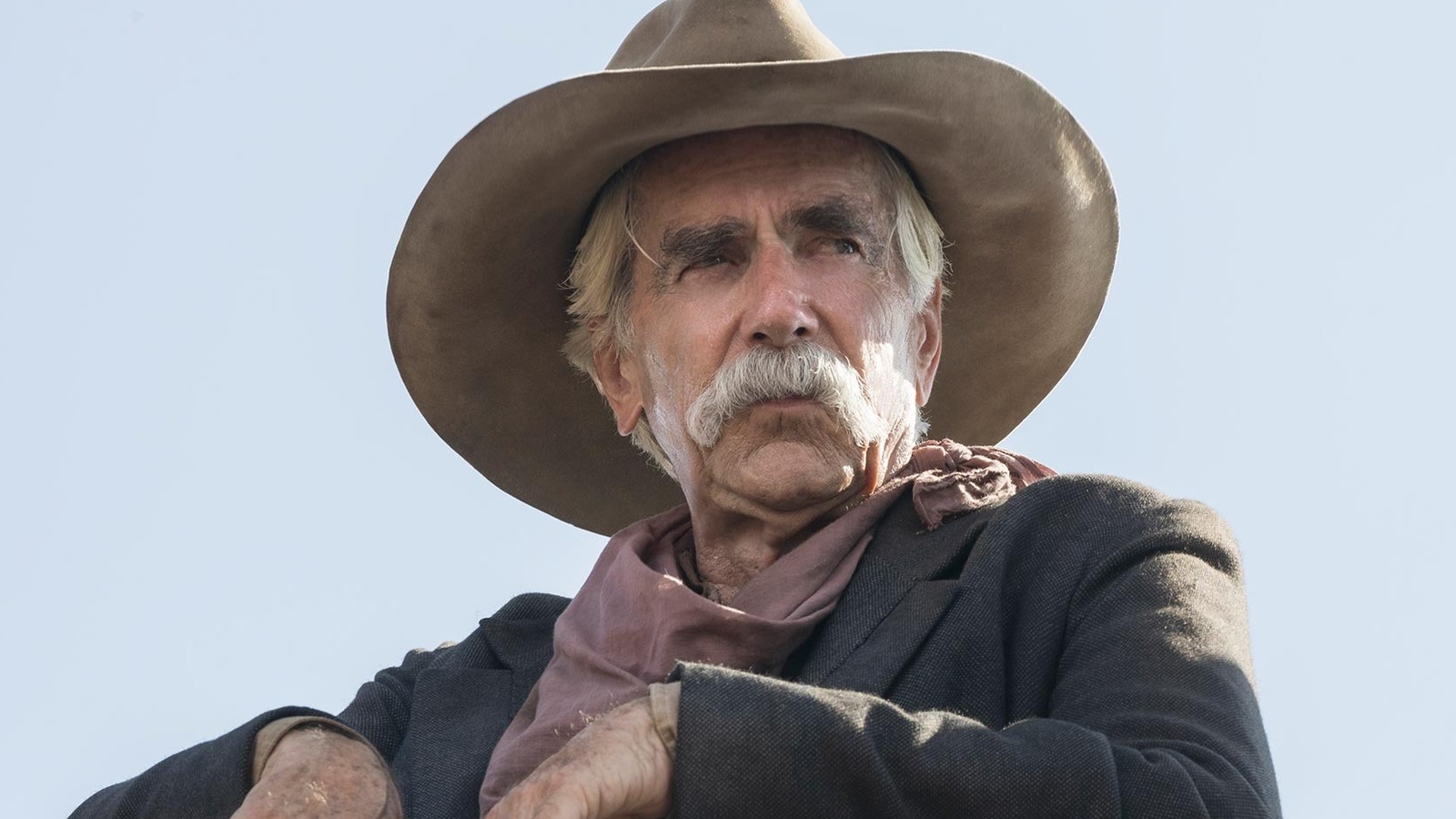 #Take A First Look At The Yellowstone Prequel Coming To Paramount+ #Mistress of the Dark 2 May Become an Animated Movie