“#The bridge between Earth and the far side of the moon”

China’s Chang’e-4 probe marked the first soft-landing of a spacecraft on the far side of the Moon, which always faces away from Earth. To communicate with ground stations, Chang’e-4 relies on Queqiao, a relay communication satellite that orbits a point behind the Moon and bridges Earth and Chang’e-4. In a recent review, researchers explain the design of Queqiao and depict the future of lunar relay communication systems.

Because of a phenomenon called gravitational locking, the Moon always faces the Earth from the same side. This proved useful in the early lunar landing missions in the 20th century, as there was always a direct line of sight for uninterrupted radiocommunications between Earth ground stations and equipment on the Moon. However, gravitational locking makes exploring the hidden face of the moon—the far side—much more challenging, because signals cannot be sent directly across the Moon towards Earth.

#In December, Jupiter, Saturn will look like double planet for first time since the Middle Ages

Still, in January 2019, China’s lunar probe Chang’e-4 marked the first time a spacecraft landed on the far side of the Moon. Both the lander and the lunar rover it carried have been gathering and sending back images and data from previously unexplored areas. But how does Chang’e-4 probe communicate with the Earth? The answer is Queqiao, a relay communications satellite, explains Dr. Lihua Zhang from DFH Satellite Co., Ltd., China.

As explained by Dr. Zhang in a review paper recently published in Space: Science & Technology, Queqiao is an unprecedented satellite designed specifically for one purpose: To act as a bridge between Chang’e-4 probe and the Earth. Queqiao was launched in 2018 and put into orbit around a point “behind” the Moon. This point is known as the Earth-Moon Libration point 2, where a special case of gravitational balance allows Queqiao to maintain an orbit such that it has almost constant direct line of sight with both the far side of the Moon and the Earth. Getting the satellite into this peculiar orbit required careful planning and maintenance management, and the success of this operation set a precedent for future attempts at putting satellites in orbit around other Earth-Moon libration points.

From its stable place in space, Queqiao helped guide the soft-landing and surface operations of the Chang’e-4 probe and has been our intermediary with it ever since. The satellite is equipped with two different kinds of antennas: A parabolic antenna and several spiral antennas. The former, which has a large diameter of 4.2 m, was designed to send and receive signals on the X band (7-8GHz) to and from the rover and lander on the surface of the Moon. Its large size is related to the expected noise levels and the low intensity of the transmissions that are sent by surface equipment.

On the other hand, the spiral antennas operate on the S band (2-4 GHz) and communicate with Earth ground stations, forwarding commands to the lunar surface equipment and exchanging telemetry and tracking data. Most notably, all these different links can transmit and receive simultaneously, making Queqiao highly versatile. The review paper addresses other important design considerations for Queqiao and future relay satellites, such as the use of regenerative forwarding, the various link data rates involved, and data storage systems for when no Earth ground station is accessible.

Over two years of exploration, a great amount of data has been received from the rover and lander through Queqiao. “Scientists in both China and other countries have conducted analysis and research based on the retrieved data, and they have produced valuable scientific results. The longer the operational life of Queqiao, the more scientific outcomes will be achieved,” remarks Dr. Zhang. Based on current predictions, Queqiao should be operable on mission orbit for at least five years.

Dr. Zhang also addressed the prospects for future lunar missions and how relay communication systems should evolve to support them. Many unexplored areas on the Moon, such as the largest crater at the South Pole, call for multiple relay satellites to maintain constant communication links, which poses an expensive and time-consuming challenge. But what if relay satellites were suitable for more than a single mission? “A sustainable communication and navigation infrastructure should be established to benefit all lunar missions rather than dealing with each mission independently,” comments Dr. Zhang. “This infrastructure should adopt an open and extensible architecture and provide flexible, interoperable, cross-supportable, and compatible communications services, which are critical to the success of future lunar explorations.” It’s likely that future endeavors on the far side of the Moon will be a test of how well we can cooperate to unveil the secrets of our natural satellite.

#How do we actually investigate rare COVID-19 vaccine side-effects?

China satellite heralds first mission to far side of Moon 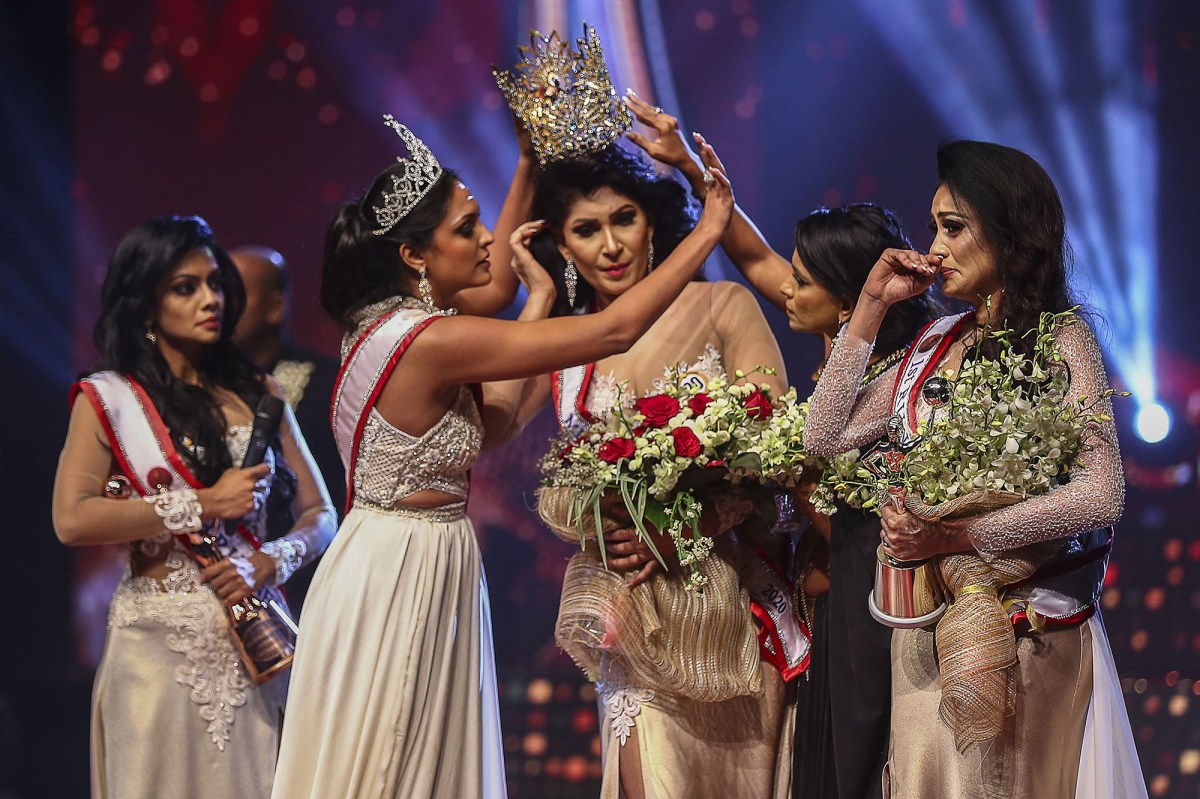