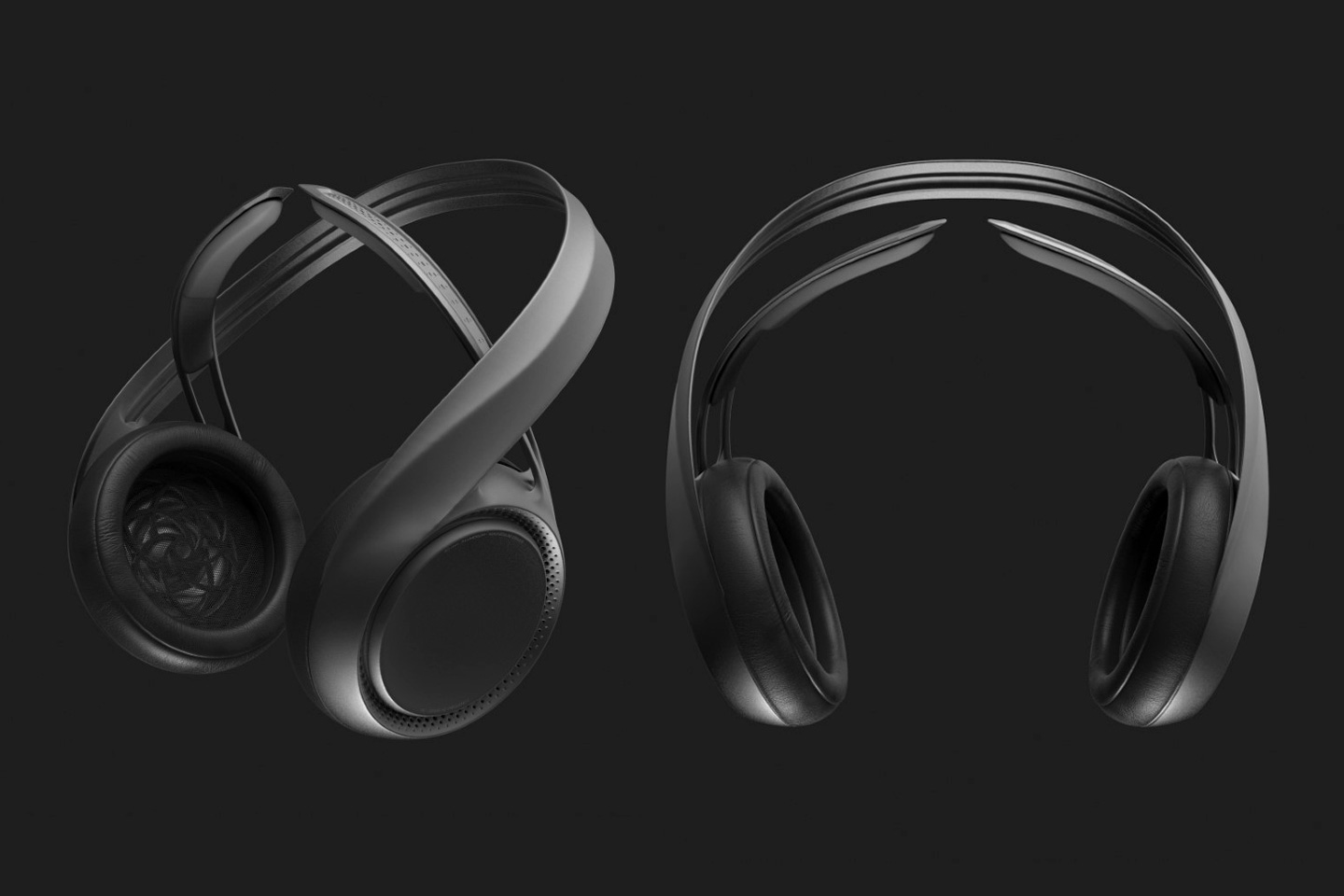 With an innovatively designed winged headband that promises better comfort (without spoiling your hairstyle too), the Aeolus Headphones are one of the most unusual we’ve seen. Most headphones opt for one of two headband styles – one with a direct band that rests on your head, and heavier headphones that opt for a ‘reverse hammock’ style leather or fabric headband that’s supported by a metal spine above it. The Aeolus design is a hybrid between the two, with an external headband that runs from left to right, as well as two winged bands that actually rest against your head, creating a flexible cushion that feels comfortable even for longer hours. 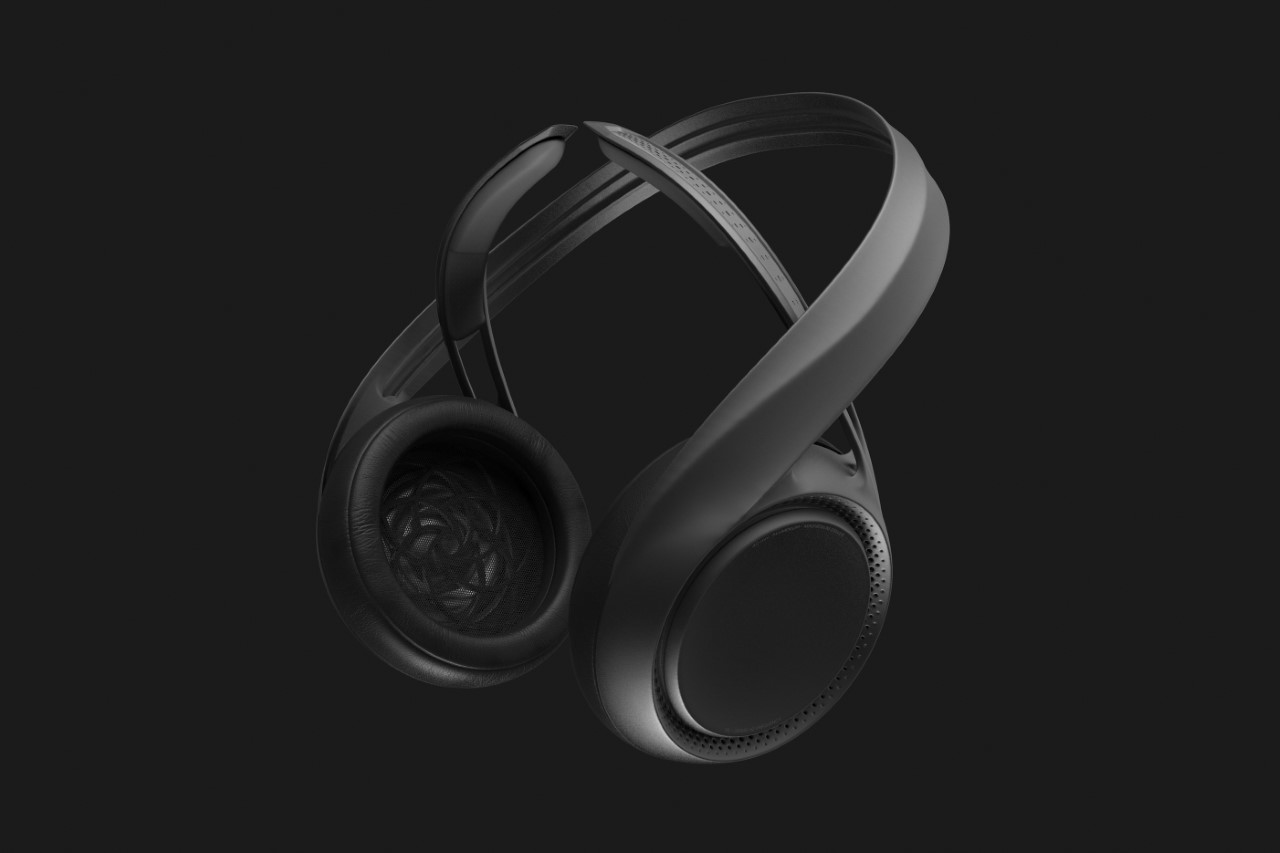 “Aeolus is intricately designed to convey a sense of elegance and prestige which challenges the common misconception that aesthetics and audio performance cannot coexist”, say designers Tony Chui and Jonathan Tsang. The headphone’s re-engineered wing system self-adjusts and conforms to the contours of a user’s head effortlessly, equally enhancing form and functionality. The way the two headbands cross over, in an X format, gives the Aeolus a sense of dynamism that sets it apart from anything else you’ve probably seen. 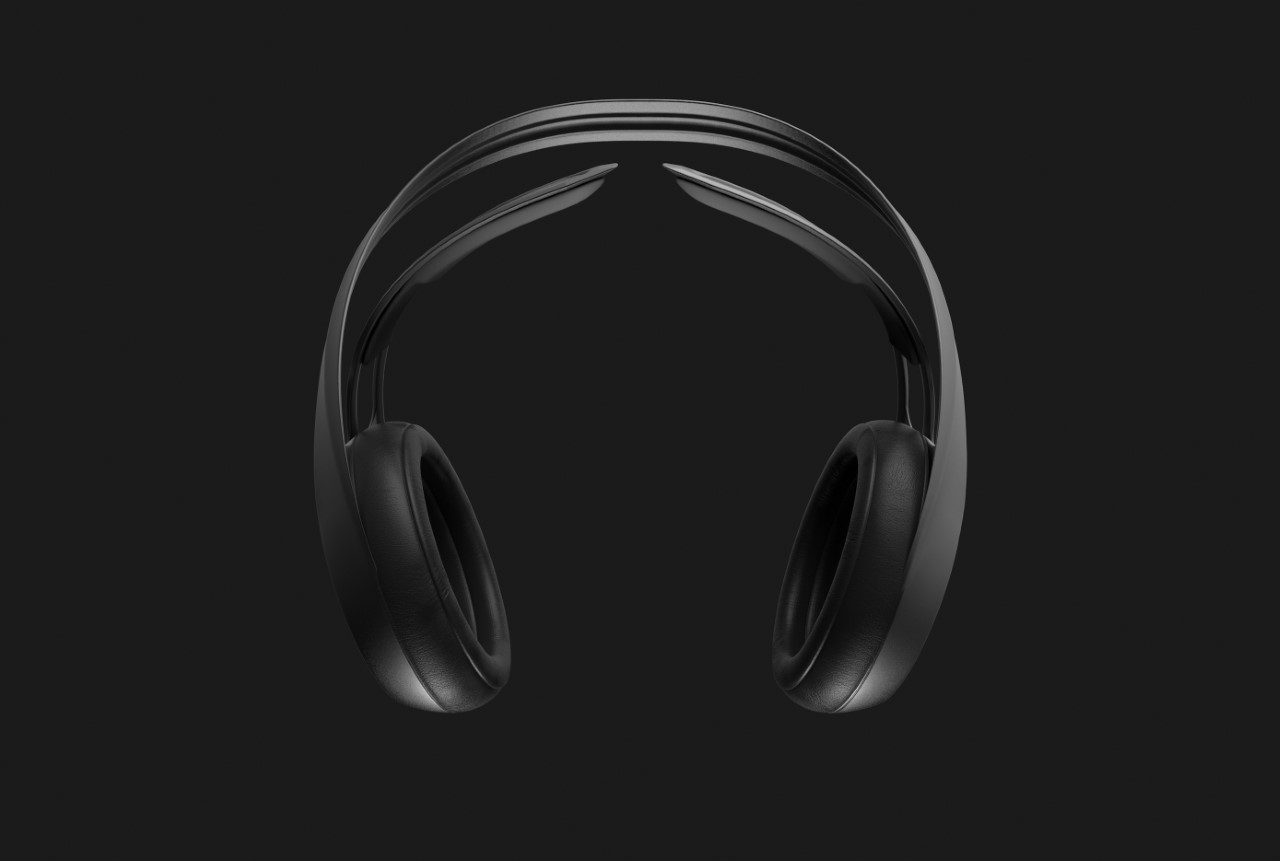 The outer headband also blends seamlessly into the audio units by wrapping around them in a way that guides the eyes. The cans themselves sport a sem-open-back design, allowing for a clearer, less muffled sound that’s generated by the Aeolus’ 40mm aluminum-magnesium drivers. 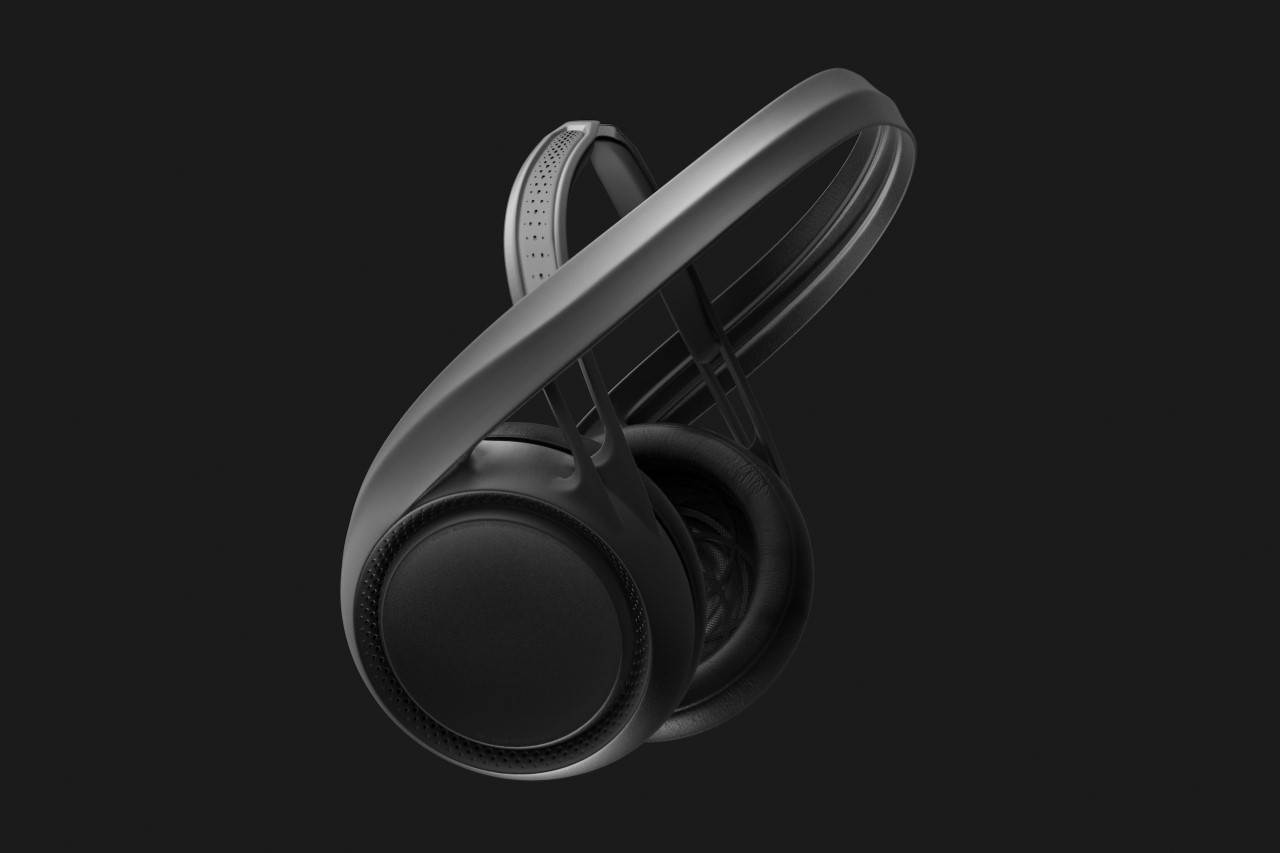 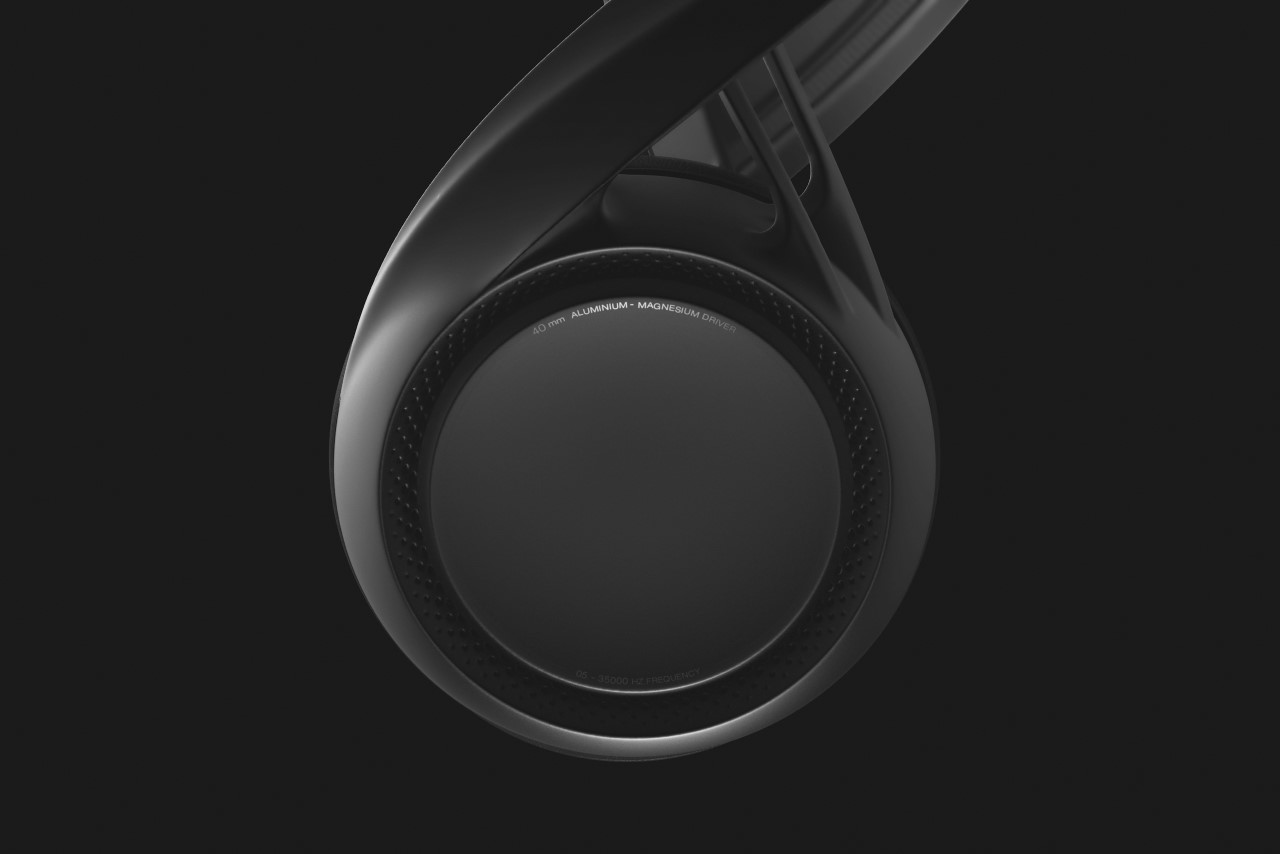 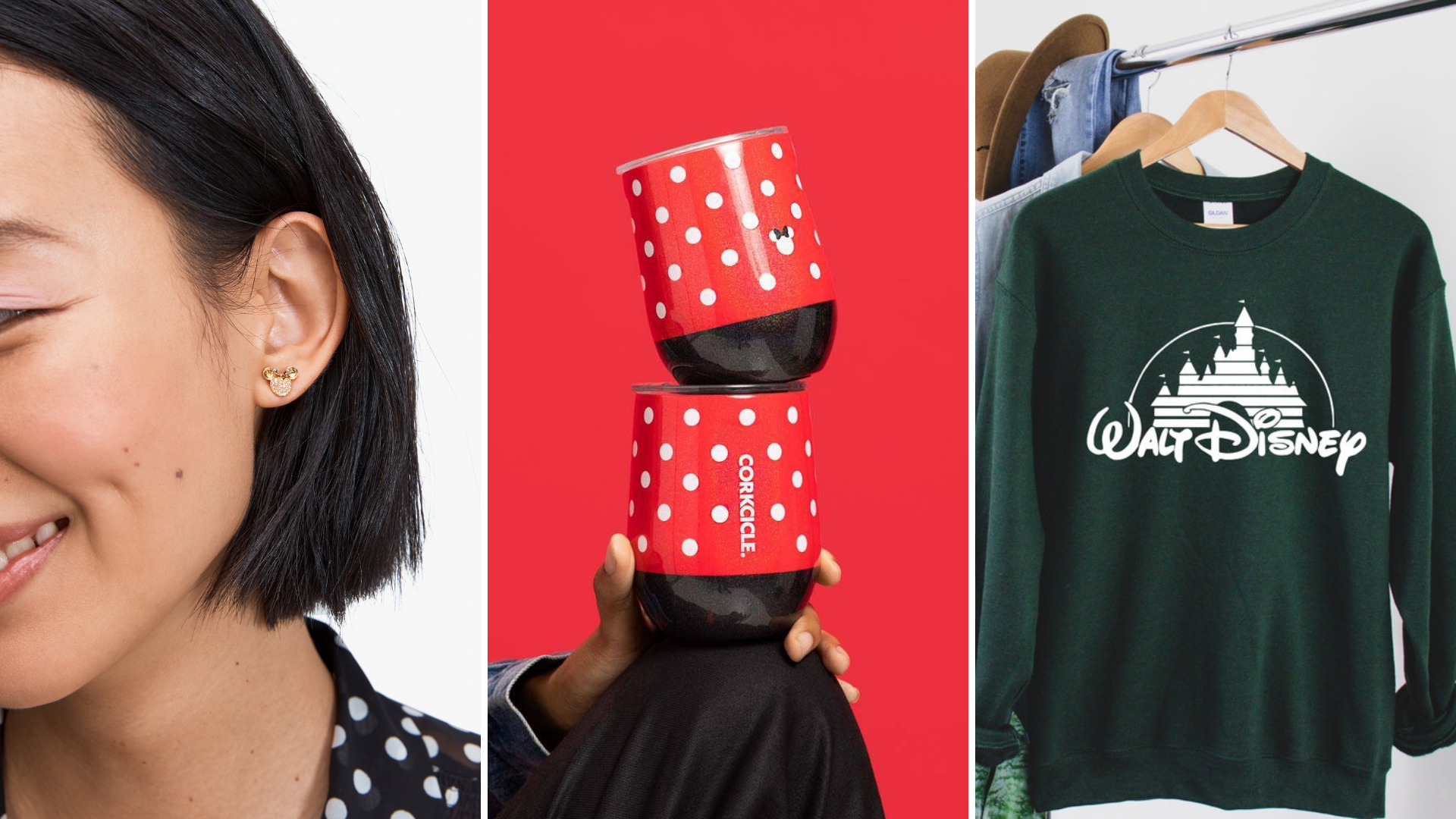 #What Is DeFi? The Basics of Decentralized Finance

#How to Spoof Your Location on Android #Watch Every Episode of ‘The Office’ for Free Until March 25th (With No Ads!) – Review Geek