“Terrence Floyd’s words of wisdom on the rioters”

“Do this peacefully, please”: So pleaded Terrence Floyd on Monday at the spot where his brother George died at the hands of police officers in Minneapolis a week ago. “If I’m not over here blowing up stuff, messing up my community, what are you all doing?” he asked.

It’s an excellent question for not just the radicals pushing violence, but also for the talking heads rationalizing it.

From Manhattan to Portland, Ore., rioters have been smashing storefronts and looting businesses, from Targets to high-end handbag stores to mom-and-pop shops. And voices throughout the media have told them that it’s OK.

“If the looting of a Target in Minneapolis had happened in a vacuum, then perhaps we could sit around condemning taking something from a Target. But we are not in a vacuum,” preened the US editor of the UK’s New Statesman. Right.

“Private property can be replaced. A life can’t,” the refrain goes — but, as Terrence Floyd noted, “that’s not going to bring my brother back at all.” And it does nothing to honor the memory of the “gentle giant” Terrence described.

The rioters and their cheerleaders won’t pay to fix the damage; insurance won’t cover everything — and rates will rise in the impacted neighborhoods, adding to their economic struggle.

The elites mostly don’t live in the neighborhoods that riots ravage.

“Burn that shit down. Burn it all down,” former ESPN reporter Chris Martin Palmer tweeted May 28, with a photo of a burning building in Minneapolis: a low-income housing project that’s now destroyed.

Palmer changed his tune once rioters got to his neighborhood: On May 31, he wrote that they “destroyed a Starbucks and are now in front of my building. Get these animals TF out of my neighborhood. Go back to where you live.”

The NYPD says one in seven of those arrested in the melees are from out of state. But some villains are local, too: Two elite lawyers — one a member of a Brooklyn community board — were arrested for hurling a Molotov cocktail at an NYPD vehicle; they allegedly had a whole stock of the bombs they intended to share.

“You all protest, you all destroy stuff, and they don’t move. You know why they don’t move? Because it’s not their stuff, it’s our stuff,” Terrence Floyd said. That’s the true voice of the people. 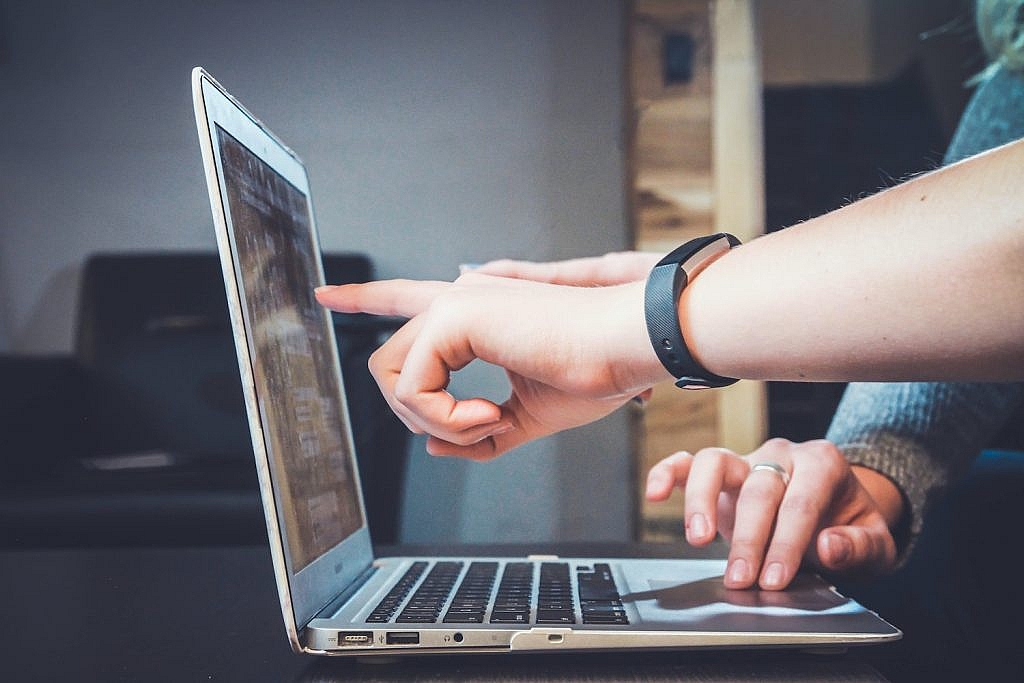 #Business Intelligence Testing: Everything You Should Know