A 16-year-old aspiring makeup influencer who goes by catharinas_beauty on TikTok is facing backlash online after posting a blackface video, apparently in an effort to promote racial unity, that ultimately went awfully awry.

The since-deleted clip, which has more than 1.1 million views since it was reposted on Twitter, shows the Austrian teen applying dark-colored makeup to half her face and neck with the two sides separated by a melting pattern. The tone-deaf tutorial is set to “This Is America” by Childish Gambino (a k a Donald Glover).

“This TikTok just ended racism,” tweets Siraj Hashmi of the Washington Examiner to his 54,700 followers. In a separate tweet, he adds: “I’ve seen a lot of performative virtue signaling done on social media in the last few days. This has to be, by far, one of the worst things I’ve seen.”

In a subsequent video, catharinas_beauty apologizes for the post, writing in German: “I deleted the video & the picture and I hope you can forgive me.” She’s also reportedly issued multiple apologies, claiming she didn’t know what blackface was or its offensive tradition.

“I only wanted to send a message against racism, but I did it wrong,” she writes on Instagram. “I’m only 16 and have to learn much more about the world history.”

Still, commenters voiced their frustrations. One Instagram user responded: “Everyone [in] this world who has access to internet, knows about it.” Another replies, “I saw this on twitter and had to see the after effect of this car crash.”

She’s not the only person to take a serious misstep while trying to voice support for Black Lives Matter in response to the death of George Floyd in Minneapolis last week, according to Insider. Many have called out white women who posted glamour shots bearing the phrase “I can’t breathe.” Other images show a woman with a black-colored fist on her cheek, placed just below a heavily shadowed eye that’s further decorated with stick-on stones.

“Wow white ppl can make anything a trend,” writes one Twitter commenter. “disgusting.”

#Mets’ Chili Davis: I made ‘right decision’ to work remotely 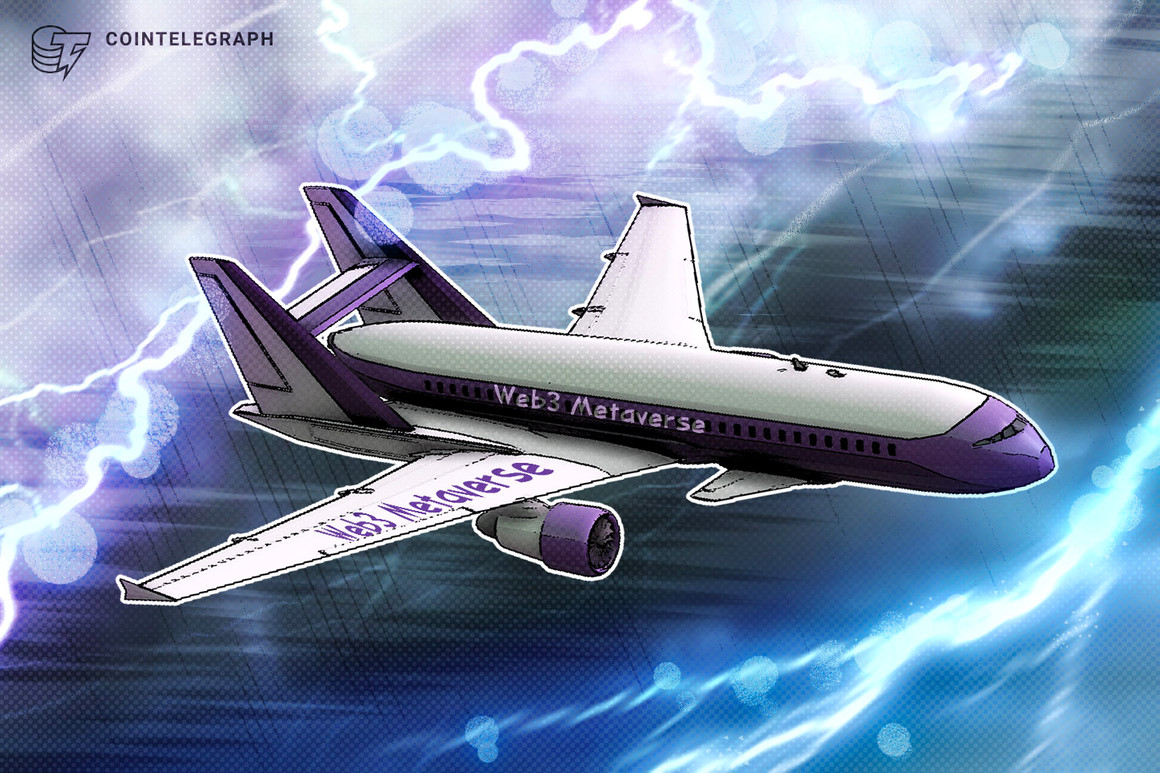