There’s a few different things to get into within this Ted Lasso season 3 piece, but let’s start things off here with this: Apple doing what they do best. By that, we mean mostly playing coy on what the premiere date is going to be.

Why do that? The simple answer we have, beyond the show being in production, is that they don’t need the publicity right now. The series is generating plenty of that on its own right now thanks to all the Emmy-related interviews. Because so many actors on this show are nominated, it’s leading to a world where there is almost something new every day. Apple doesn’t need to add to the discourse right now; they can announce a date and/or share a teaser when there is a little less going on and the cast isn’t generating their own headlines.

As we do look forward to what’s next, let’s get into one of the show’s primary questions: Can Nate redeem himself? Over the course of season 2, the character was established as an adversary. Despite his contributions to the team he still received little respect, and over the course of time, he reacted to that in all the worst ways. He sold out Ted to the press when it comes to his panic attacks, and he ended up taking the position at West Ham.

So what was it like for Nick Mohammed to undergo this transformation, and does he think there is a road to redemption here? This is at least some of what he had to say on the subject to TV Insider:

It’s fun [to play Nate] because as an actor you always relish an opportunity to do something a little bit different and more challenging. I remember when I started playing it in Season 2, I was worried that there wasn’t enough in the shade. Season 2 was taking a character that everyone had kind of grown to love and then slowly allowing people to turn against him and sort of see that there’s no hope. And in Season 3 I almost want them to try and see where he’s coming from a little. He’s still making bad decisions, but I always wanted an audience to sort of still empathize with him.

We’ll see or not, I don’t know, it’s always been this kind of constant tightrope of knowing that he’s making these excruciating, wrong decisions, but also that it comes from a much deeper troubled place. And that he’s possibly not wholly to blame, that maybe elements of his dad in there and so on that have kind of allowed him to become who he is.

We do think there’s enough room to explore all of this, but also maybe show a better future for him. In the end, we’ll have to wait and see what lies ahead! Season 3 should premiere at some point this fall.

Related – Get more news on Ted Lasso season 3, including a potential launch strategy for Apple

Do you think there is hope for redemption for Nate moving into Ted Lasso season 3?

Be sure to share right now in the attached comments! Once you do just that, be sure to stick around for some other updates. (Photo: Apple TV+.) #Inside’ Redefines the Internet Age 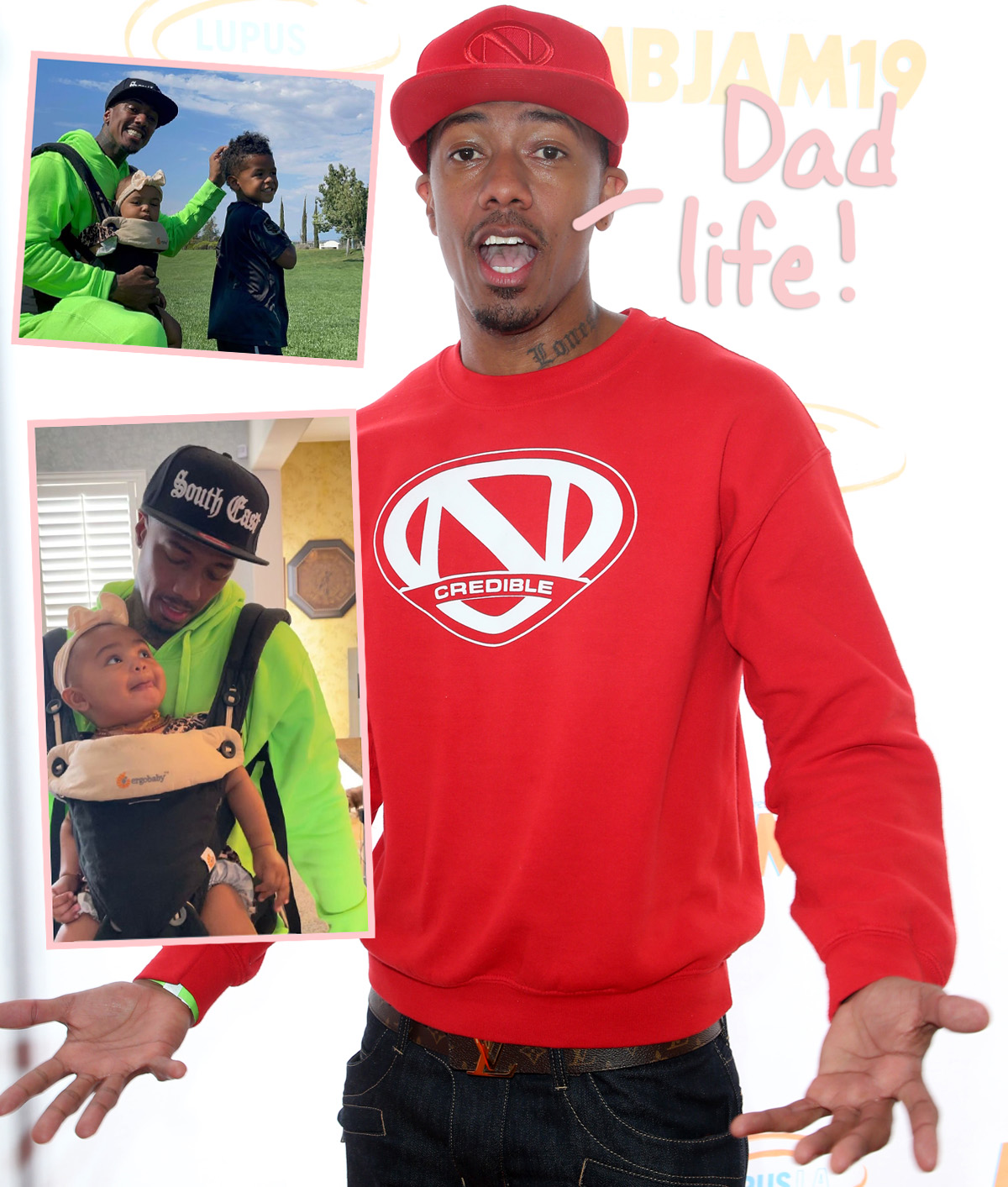 #Nick Cannon Introduces Baby No. 7 & Gushes About The ‘Euphoric’ Experiences Of Fatherhood! Awww!