“#Surging Colts the pick against Bucs”

You don’t respect the champs, you’d best get over yourselves — but Indianapolis’ recent impressive surge to the league’s upper strata behind RB Jonathan Taylor and QB Carson Wentz is nothing to take lightly. The Bucs have the big names, but sheer Indy momentum cannot be discounted. It’s a take, with the up-and-coming club.

Houston’s off a gross upset of Tennessee — taken down by five turnovers — which ended the Titans’ six-game winning streak. Surmising the Texans can prevail here, though not wholly convinced we’ll see any kind of hefty margin. The Jets have a win opportunity here, though the window is anything but expansive.

Serious, consistent backing, which has meaningfully moved Philadelphia lines the past few weeks, has turned out to be well-founded, but as often the case, it surfaced a bit prematurely. The visitors’ ground game has been dominant, and can’t see home side easily reversing multi-season bumpy streak vs. Jalen Hurts and his cohorts.

Not overly eager to press recently revived Joe Burrow-led Cincinnati against an experienced foe possessing enormous know-how and savvy — but the tariff has gotten more reasonable as week has progressed, and the visitors are likely staring at a rebuild sooner rather than later, given the ages of more than a few Steelers stalwarts.

Going to start giving Miami the benefit of the doubt in tight fits such as this, especially against a side such as the Panthers — led by Cam Newton, who has to be careful about getting too pass-happy. Like how Tua Tagovaiola is developing, not being overly reliant on the pass. The price is right.

Tennessee has consistently risen to the occasion against better competition while coming up short against lessers. We’ve enjoyed consistent success investing our confidence in Titans QB Ryan Tannehill, especially when he is sent off as an underdog, but multiple key Tennessee injuries concern … so for now, must favor healthier side (the Pats), though price is a stiff one. Check status of key personnel.

Given two non-competitors playing out the string, you’d expect Atlanta to essentially attain a clear lead before desperately trying to hold onto a diminishing cushion as the fourth quarter dwindles. The market appears to be in the proper neighborhood, with. the Jags’ frequently overmatched defense the key factor.

Judging from the injury reports, will lean towards the healthier side — the Chargers, who in addition have enjoyed a positive run against this foe in recent seasons within the hotly contested AFC West. Recovering from an early-season ankle surgery, Broncos edge rusher Bradley Chubb looms a key factor.

Midweek action has propelled the Rams into a narrow chalk role, at this writing. Stacked against Matthew Stafford’s sustained back issues, Aaron Rodgers has a 113.8 quarterback rating in five starts vs. L.A., but also faces critical foot concerns (toe) here. Historically, Stafford is 4-1 when off two straight-up losses.

What remains paramount when evaluating this week’s matchup is that Minnesota is coming off its annual crusade game vs. the Packers in the Twin Cities, which they survived in an epic struggle. Find it hard to envision a display showcasing another immediate top-shelf performance out of Minny, near term. The Niners at home, at short number, should do.

Both sides are injury-riddled. At current board prices, Browns appear to offer marginally better value at posted numbers, but have no time to lose and need a sparkling December in tandem with mediocre holiday seasons out of multiple remaining contenders.

Striving to form a firm opinion here, given Seattle’s sustained surrender to the advancing age of its mature roster — stacked against Washington’s horrendous historical record as hosts on Monday nights (2-15 straight-up since 2008). Perhaps fresh, new quarterback Taylor Heinicke can evade effects of those long-standing Monday-evening blues.

#Extra Credit: Drawing attention to the debt people face in the criminal justice system — by canceling it 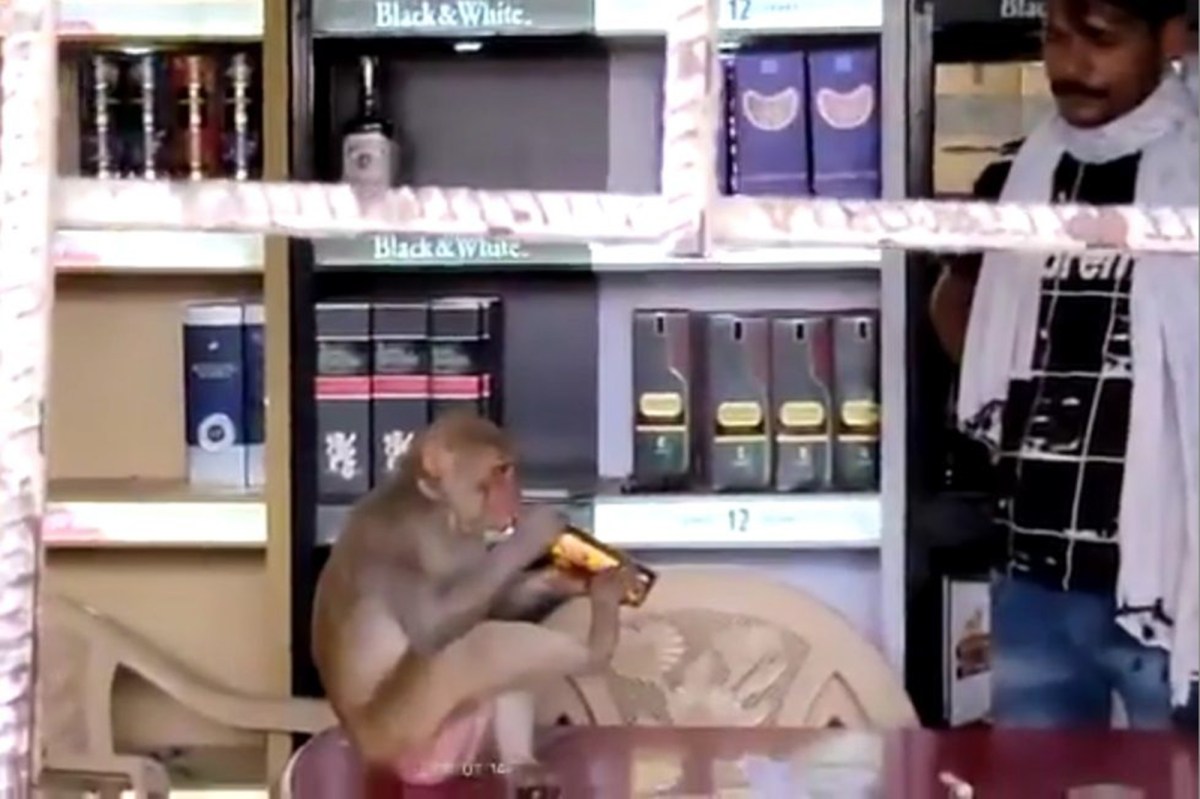 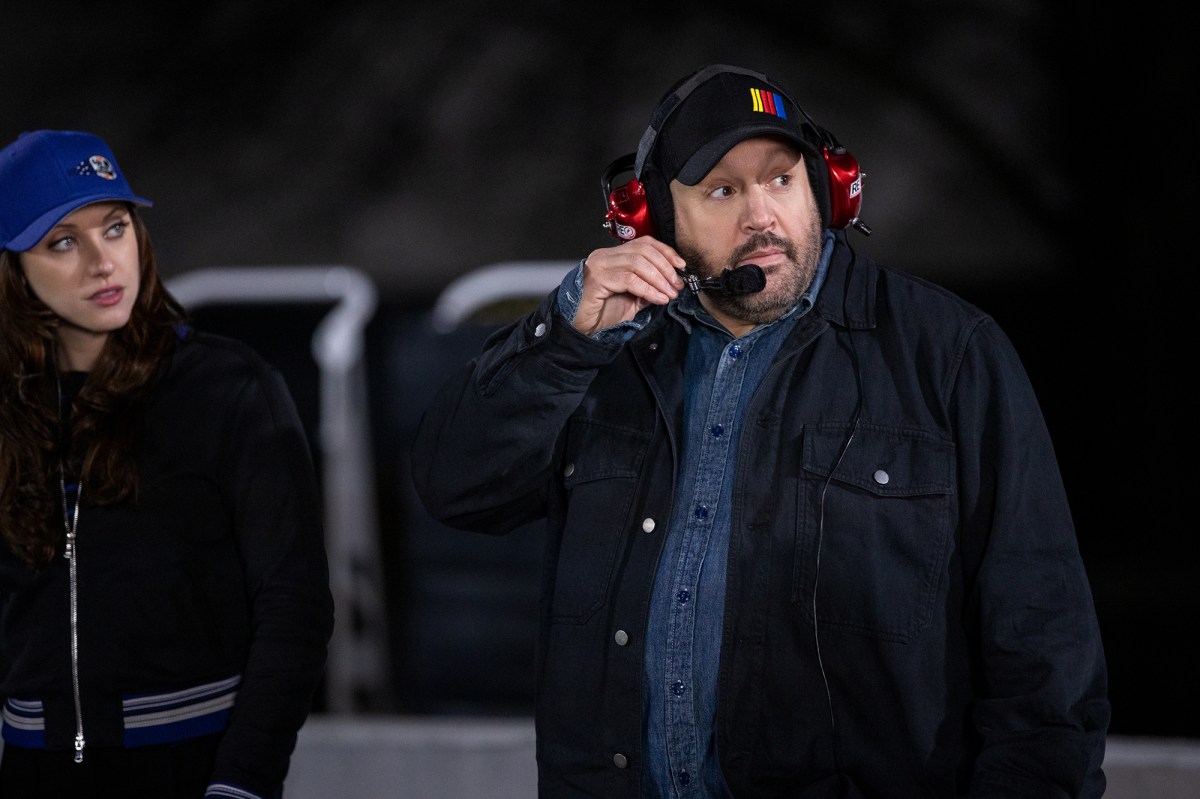 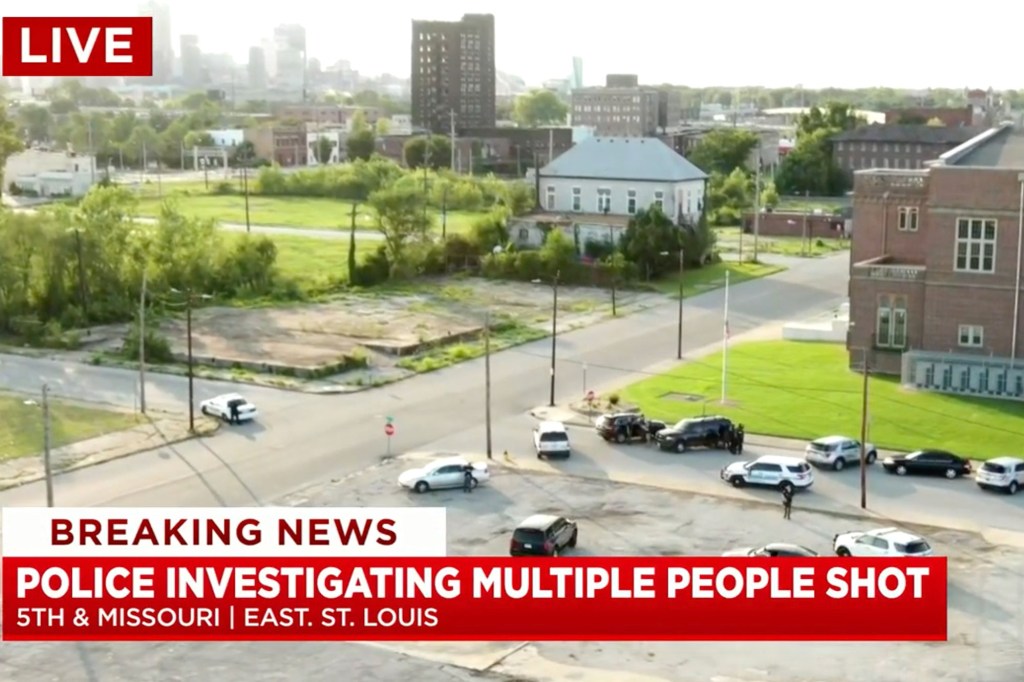 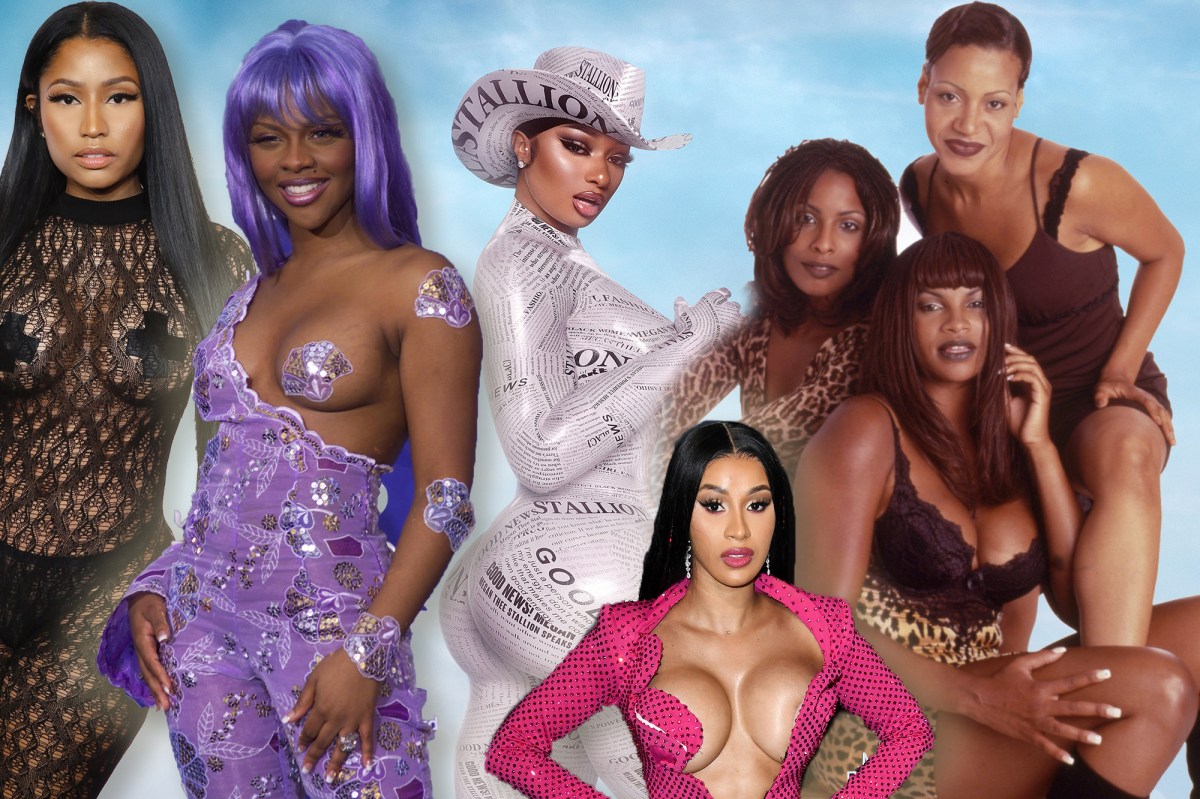 #These rappers had hot-girl moves before Megan Thee Stallion