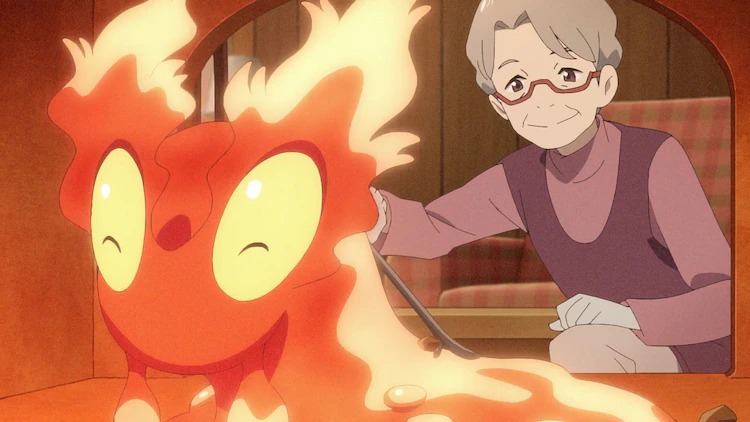 The Pokémon Kid’s YouTube channel today released a brand new PokéToon short, once again produced at Studio Colorido. The short, titled “Pokapoka Magumaggu House (Nice and Warm Slugma House),” sees a young girl named Anna visit her grandparent’s place on a cold tundra and play with the Slugma that help to keep the house warm. The short is currently available in Japanese with English Subs.


“Pokapoka Magumaggu House (Nice and Warm Slugma House)” is directed, conceptualized, and storyboarded by Children of the Sea assistant animation director Kazuhiko Yabumoto, with Yasumi Atarashi writing the script, Jun Ishikawa (episode animation director on season one of The Seven Deadly Sins) as the animation director and character designer, Hiro Nagasuna at Gokinjyo providing the concept art and art design, and Shingo Yamashita (JUJUSTU KAISEN opening) overseeing the short once more as the chief director. The animation was produced at Studio Colorido. Chiyuki Miura (Faye Yeager in Attack on Titan) provided the voice for Anna.

This is the fourth of five currently announced PokéToon’s to be released on the YouTube channel, with one focusing on Gengar as the only one left. 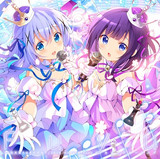 #Check Out Is the Order a Rabbit? Voice Comic Featuring Fuyu Played by Manaka Iwami 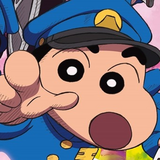 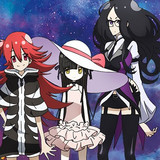